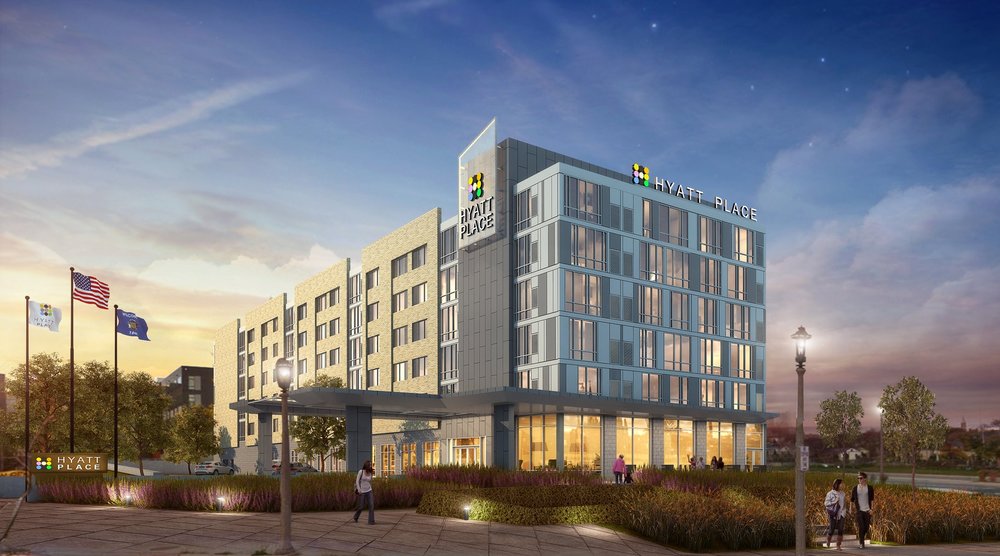 A new Hyatt Place hotel is under construction on the eastern edge of the The Brewery. Although it’s now little more than a hole in the ground, the hotel will eventually contain 150 rooms spread over six stories. The project is being developed by the Janko Group of Deerfield, Illinois.

The hotel will include a “sleek and modern bar and lounge” according to the developer’s website, as well as 2,000 square-feet of meeting space, an outdoor terrace and “oversized” fitness center.

The hotel is being designed by Norr Architects, Engineers and Planners. WM. A. Randolph, Inc. is serving as the project’s general contractor. Janko will operate the hotel for Hyatt.

In late April the Common Council approved a quitclaim deed on the one-acre site that conveyed sanitary and storm sewers to the developer’s affiliate MKE Hotel, LLC. That action, which was approved by the Public Works Committee in under one minute, effectively got the city out of the way, allowing construction to start. The project was unanimously approved by the City Plan Commission in October 2016.

The new hotel will undoubtedly find a niche with the many wedding and events that take place at Best Place at the Pabst Brewery. Aside from the Brewhouse Inn & Suites, it is the only hotel in the area. The developer’s website also boasts of the immediate proximity to the Wisconsin Entertainment & Sports Center, which will be home to the Milwaukee Bucks.

Similar to many other projects in The Brewery, the new hotel relies in part on EB-5 financing. The EB-5 program allows foreign nationals to obtain a green card in exchange for a $500,000 investment that creates ten permanent jobs. Blue Ribbon Management facilitated the EB-5 financing.

The parcel has an address of 821 W. Winnebago St., but access to the hotel is planned via W. Juneau Ave. at N. 8th St. The parcel is just west of the roundabout where W. Juneau Ave. and W. Winnebego St. converge. Janko bought the parcel from Zilber’s Brewery-affiliate for $1.35 million in April. The hotel has an estimated cost of $27 million.

The project is expected to be completed in the spring of 2018.

The hotel is one of many buildings under construction or recently completed in The Brewery, including the recently opened Pabst Brewery, an 155-unit apartment complex by Whitestone Realty Capital in two former brewery buildings and two planned apartment buildings by Milhaus Development. For more information on those projects and everything else in the former Pabst Brewing Complex, see our neighborhood page. 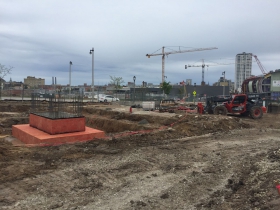 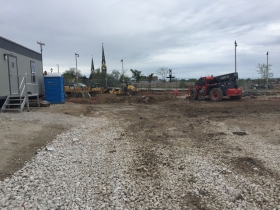 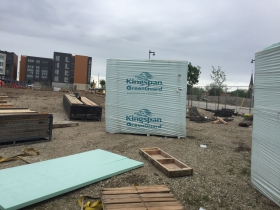 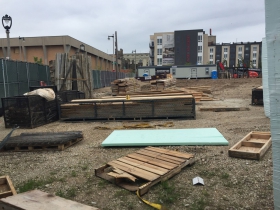 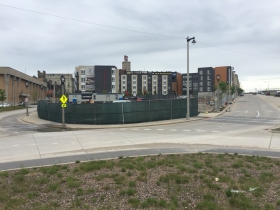 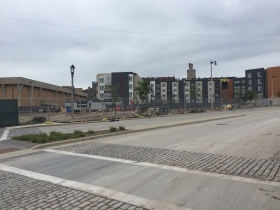