By Wisconsin Democracy Campaign - May 2nd, 2017 10:24 am
Get a daily rundown of the top stories on Urban Milwaukee 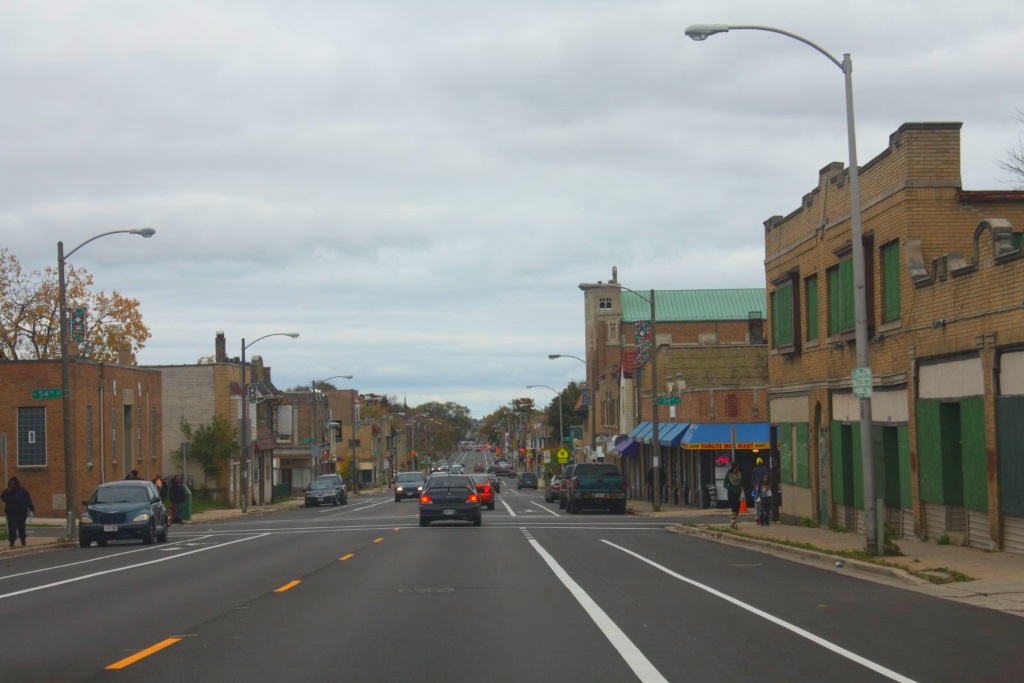 In another swipe at local control, a GOP legislative plan would require counties and municipalities to pass referendums if they want wheel taxes to help fix their roads. A wheel tax is another term for a vehicle registration fee.

Rep. Michael Schraa, of Oshkosh, is sponsoring a bill that would require local governments to sponsor such wheel tax referendums only during regularly scheduled elections. If his bill is approved in current form, it would also require communities that already have a wheel tax to hold a referendum within 18 months after the bill becomes law in order to retain their wheel tax.

Under current law, local governments may enact ordinances imposing an annual flat municipal or county registration fee on all motor vehicles. The fees that are collected are required to be used for transportation-related purposes only.

State law has allowed local wheel taxes since 1967, but few local governments have imposed them until recently as state and federal transportation dollars shrink and roads deteriorate. As of late last year, 16 counties and communities had wheel taxes, and 13 of them were enacted in the past two years, according to the state Department of Transportation. These include Milwaukee and Marathon counties, and the cities of Kenosha, Beloit, and Appleton. Most existing wheel taxes and recent proposals for local wheel taxes appear to range from $10 to $30 annually per vehicle.

Schraa was first elected to the Assembly in 2012 and has raised about $70,400 in large individual and political action committee contributions from special interests. His top three contributors, all from Oshkosh, were Ken Bressers, owner of the Omro Pharmacy; Steven and Patricia Landolt, owners of Landolt Securities; and David Willeford, president of H. Derksen & Sons, and his wife, Karla. Bressers and the couples have each contributed $1,500 to Schraa’s campaign.

Since 2011, the GOP-controlled legislature and Walker have approved more than 100 proposals that prohibit or restrict the ability of local governments to pass ordinances affecting environmental, land use, transportation, construction and other matters. Several of these restrictions on local control were highlighted last year in a Wisconsin Democracy Campaign report entitled Walker’s Worst 100.