And manufacturers donate to legislators pushing the proposal.

By Wisconsin Democracy Campaign - Apr 29th, 2017 12:52 pm
Get a daily rundown of the top stories on Urban Milwaukee 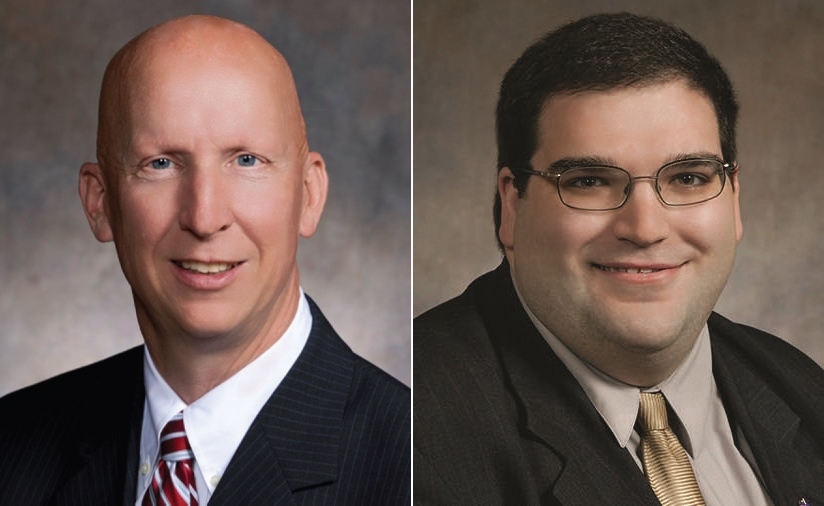 Republican lawmakers are pushing a bill that would give businesses that commit pollution violations up to four times longer to correct the problem.

The proposal also eliminates the public notification and comment period concerning the violator’s timetable to correct the problem. The bill also requires the Department of Natural Resources (DNR) and the Department of Justice to consider leniency in pursuing court action and penalties in cases involving small businesses that commit minor violations.

State law allows businesses to reduce their liability for environmental violations by enrolling in the 2004 program, voluntarily auditing their performance, reporting the results to the state, and correcting the violations. The law prevents businesses from using the program to avoid penalties for known or serious pollution violations.

The measure was introduced by GOP Sen. Duey Stroebel, of Saukville, and Rep. Andre Jacque, of De Pere. Since he was first elected in 2010, Jacque has received $12,675 through 2016 from manufacturers, his top special interest contributor and one of the likely special interest beneficiaries of this bill.

Jacque’s top contributors from the manufacturing sector since January 2010 are Robert and Patricia Kern, of Waukesha, owners of Generac Corp.; John and Lisa Dykema, of De Pere, owners of Campbell Wrapper Corp.; and Karl Schmidt, of Green Bay, president of Belmark Inc. Each of the couples and Schmidt contributed $1,000 to Jacque.

Stroebel, who was first elected to the legislature in 2011, has received $9,050 through 2016 from manufacturers, which is also one of his top special interest contributors. Stroebel’s top contributors since January 2011 among manufacturers are Frank Stangl, of West Bend, co-owner of Weimer Bearing and Transmission, and Randall Groth, of Cedarburg, owner of Master Wholesale and Vending Supply, who each gave him $2,000.

Since 2011 when Republicans won control of the legislature and the governor’s office, the DNR and the Justice Department have sought penalties from polluters less frequently. Fines paid by polluters have gotten smaller and also fell to a 30-year low in 2015.