By Wisconsin Democracy Campaign - Mar 27th, 2017 09:52 am
Get a daily rundown of the top stories on Urban Milwaukee 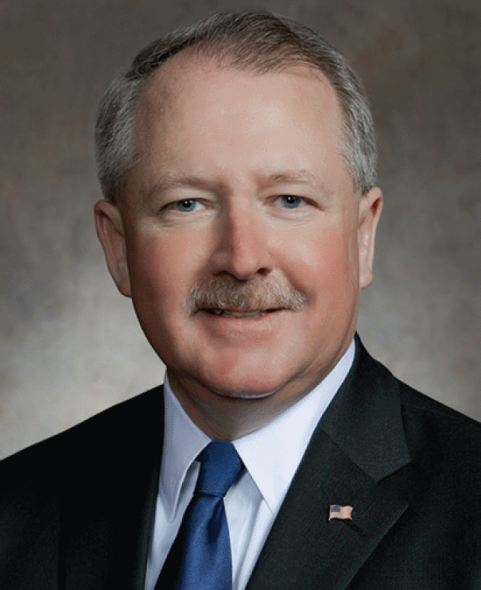 Dana Wachs. Photo from the State of Wisconsin.

Democrats are circulating a legislative proposal that would show individual property taxpayers how much state aid is being cut from their public schools to pay for the state’s school voucher programs.

The measure, authored by Rep. Dana Wachs, of Eau Claire, would require local property tax bills to include information from the school district showing the amount of state aid that has been lost to the district as a result of students being enrolled in the voucher program.

The school voucher program was started in Milwaukee in 1990 and later expanded to Racine in 2011 and statewide in 2013. State spending on the voucher program has grown from less than $1 million a year to more than $270 million in 2016-17.

School vouchers, which provide state tax dollars to allow pupils to attend private and religious schools, are generally supported by Republicans as an alternative to state-funded public schools, and opposed by most Democrats, who claim voucher programs are ineffective, unaccountable, and reduce resources for public education.

Campaign contributions by mostly out-of-state millionaires and billionaires who are voucher proponents totaled about $2.1 million between January 2010 and December 2016. In addition, special interest outside election spending by a pro-voucher group, the American Federation for Children, totaled about $6.4 million during the same period. Nearly all of the contributions and outside election spending was on behalf of Republican legislative and statewide candidates.

Topping the list of pro-voucher contributors to legislative and statewide candidates in Wisconsin since January 2010 were Robert and Patricia Kern, of Waukesha, founders of Generac Corp., about $283,000; Foster and Lynnette Friess, of Jackson, Wyo., owners of Friess Associates, $162,200; Dennis Kuester, of Milwaukee, retired chairman of M&I Bank, and his wife, Sandy, $126,400; Roger Hertog, a retired New York City financier, $125,000; and Bruce Kovner, of New York, N.Y., chairman of Caxton Alternative Management, and his wife, Suzie, $120,000.