By Wisconsin Democracy Campaign - Mar 22nd, 2017 11:44 am
Get a daily rundown of the top stories on Urban Milwaukee 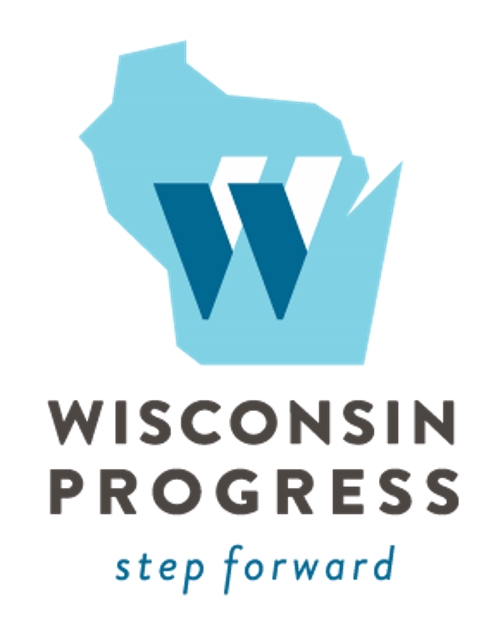 A group that recruits and trains Democratic candidates to run for state and local offices made more than $97,000 in contributions to an Assembly Democratic fundraising committee during the latter half of 2016, according to a campaign finance report filed by the committee. This appears to exceed the legal contribution limit by a factor of eight.

The contributions from Wisconsin Progress, which totaled $97,340, were reported as “matching in-kind” donations for “Research – Survey” expenses by the Assembly Democratic Campaign Committee’s segregated fund in its 2016 year-end report. The committee is one of four legislative campaign committees used by Democratic and Republican Senate and Assembly leaders to raise money from special interests to spend on elections.

Reid Magney, a spokesman for Wisconsin’s Ethics and Elections commissions, said Wisconsin Progress was an unregistered committee, and “we can’t say if it’s corporate or something else, but either way it appears to be contributions in excess of the limits,” as reported by the Assembly Democratic Campaign Committee.