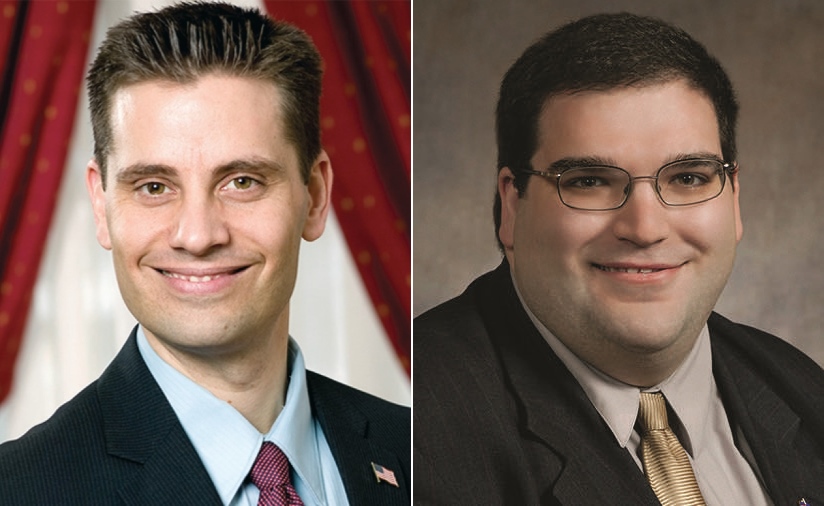 Republican lawmakers are working on a legislative proposal that would prohibit University of Wisconsin doctors under contract with Planned Parenthood from performing abortions.

The proposal would affect less than 10 UW School of Medicine and Public Health doctors who have provided family planning, disease screening, and surgeries, including abortions, for 16 to 20 hours a week since 2008 at Planned Parenthood’s Madison clinic and an Appleton clinic, which has closed. Medical residents also receive abortion training at the clinic.

Current state law prohibits using taxpayer dollars to pay for abortions, except in cases of rape, incest, or when the mother’s life is in danger. This proposal, by Sen. Chris Kapenga, of Delafield, and Rep. Andre Jacque, of DePere, would also include those exceptions.

Outside electioneering activities, like mailings, broadcast ads and robocalls, from anti-abortion organizations totaled about $159,700 between January 2010 and December 2016 – all to support Republicans and oppose Democrats seeking legislative and statewide offices. The top recipient of outside help by anti-abortion groups was Republican Gov. Scott Walker, who received about $23,900 in backing by the groups.

Overall, individual and political action committee contributions from anti-abortion groups totaled about $12,100 between January 2010 and December 2016 to legislative and statewide candidates. All of those direct contributions went to Republicans, led by Walker, who received $1,650.

Jacque received about $1,440 and Kapenga about $960 in outside election support and direct contributions between January 2010 and December 2016 from the three anti-abortion groups.