How I Became a Cheesehead 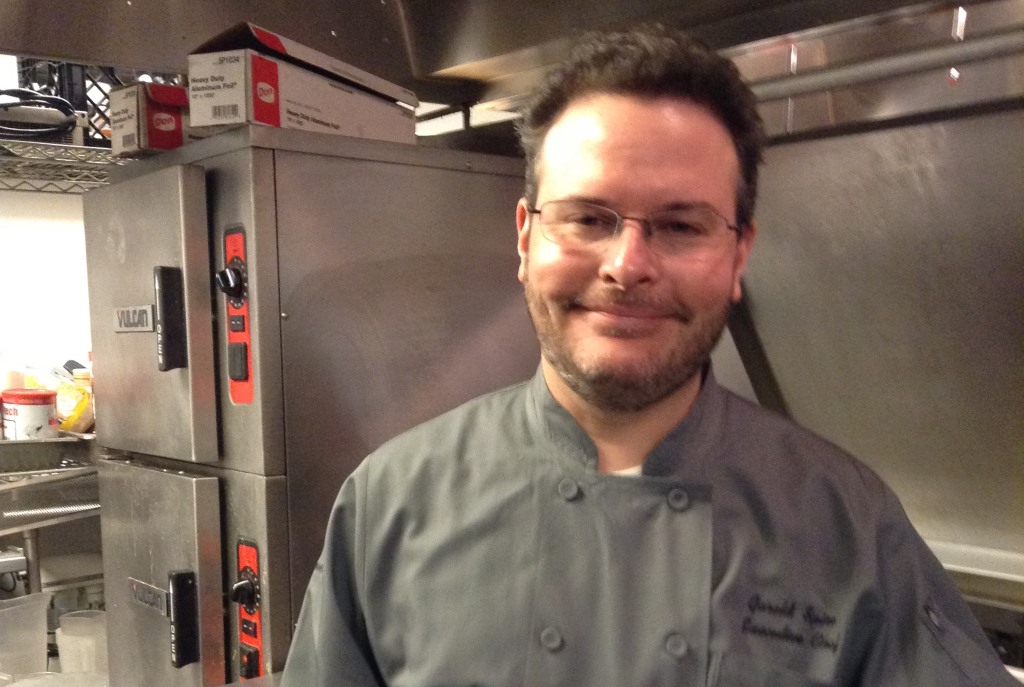 When they roll out the new breakfast, brunch, and lunch menus at Kil@wat, diners can expect more cheese dishes.

“Because,” as Executive Chef Garold Spire says, “I’m a cheesehead.” The new menus are still works in progress, but it’s possible both mac and cheese and a grilled cheese sandwich will make the cut.

When Chef Spire plans a menu, he thinks about the customers, about the food he wants to eat, and chooses dishes which he considers approachable, like the mac and cheese he cooked at home with his mom. That’s where his career path started, piqued by his interest in the cooking shows he watched on TV.

Born and raised in Arizona, in a small town close to Phoenix, Spire did not intend a career in the kitchen, despite his interest in food. He planned to major in psychology at Arizona State, but this fell off the tracks after he toured the culinary school in Scottsdale. At this pivotal point in his life, he decided to dump the psych major and try something which more closely matched his passion.

When he tried to enroll in the culinary school, however, he was told there would be a six month wait, but shortly after, he received an unexpected phone call to tell him there had been a cancellation. A week later, he was enrolled, on the way to a career. “At the time, I thought even if I don’t turn into a chef, I’ll know how to cook for the rest of my life,” Spire says.

As it turned out, he had a very positive experience at the school. “It was a great program. People really cared. It was all new to me because I’d never cooked professionally before.”

After he finished, he took a job at the Four Seasons Resort in Scottsdale. “It was a turning point in my career,” Spire says. “Everyone was so talented. You had to be on your game. You wanted to be like them.” That’s where he worked under Chef Simon Purvis whom he considers his mentor. “He was never satisfied. He was the total professional Englishman who knew how to put really good flavors together.”

After Scottsdale, Chef Spire moved to the Four Seasons Resort on Nevis Island in the Caribbean where he says, “Every nationality was represented in the kitchen. It was a melting pot of cuisines.” He recalled a summer night when the power went out. “Everyone had to carry on, in the dark, in the heat, by candlelight, in a steamy kitchen with no air conditioning and no fans.”

From the island, he went to work at the Westin Hilton Resort and Spa on Hilton Head followed by a stint at the Westin Harbor Resort in Savannah where he met Kil@wat’s former Executive chef Aaron Miles.

When Miles knew he would leave Kil@wat and move to Oklahoma, he called Spire and said, “You’re just crazy enough to come to Milwaukee.”

“Crazy,” because as Spire says, “I’m a warm weather person.” 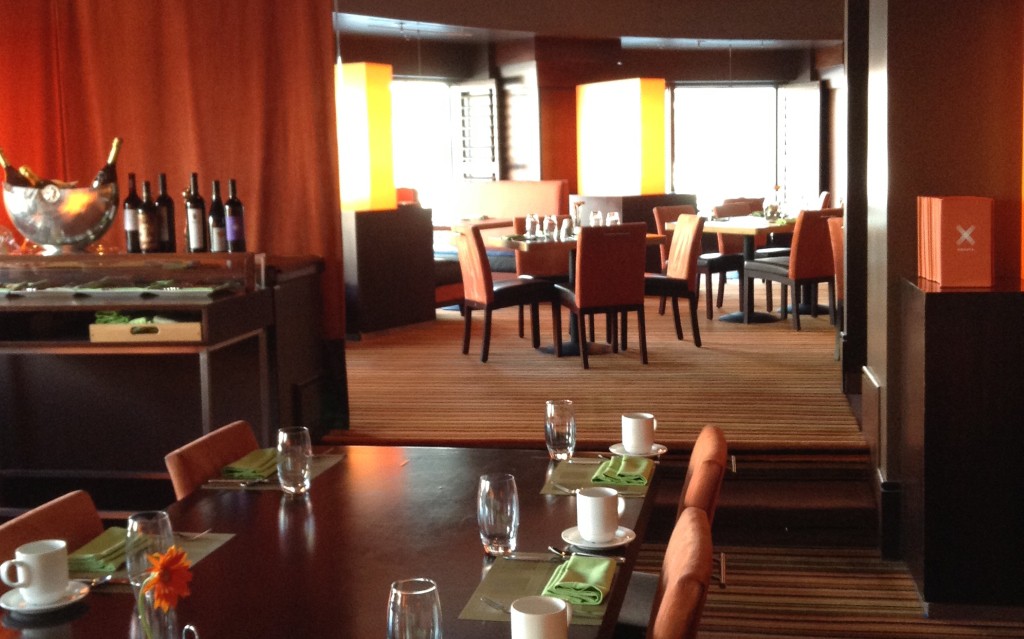 But now, after three years in Milwaukee, he knows how to operate a snow blower and says, “I like cheese, beer, and sausage, all the good stuff in Milwaukee.” So it’s no surprise that Vanguard with their unique sausage creations is one of Spire’s go-to restaurants when he’s out of the kitchen, along with Blue’s Egg, Goodkind, and Odd Duck.

He’s a person with a lot of humility, someone who lacks hubris, who likes to praise his team in the kitchen whom he inherited from former Executive Chef Miles. “Everyone works here without ego. We all work hard and try to improve. It’s not about me; it’s about what people enjoy.” His self-effacing personality shows when he talks about his pride in the food they serve at Kil@wat: “We didn’t just win a Nobel Prize, it’s just food.”

Like most of us, Chef Spire has a guilty pleasure. Along with the fancy cheeses he orders from France, which he prefers, he’s not above a plain toasted cheese sandwich at home. He confesses to using American cheese, Kraft individually wrapped singles, white bread, and instead of butter, Hellman’s mayonnaise. He assures me however, he upgrades from classic Wonder Bread to potato bread. He enjoys his special sandwich with a craft beer. “I do it regularly,” he says with a smile.

In our conversation the subject of books came up. Spire has a favorite author, Charles Bukowski, so I ask what he would serve if Bukowski came for dinner. “Ham on Rye” he says without hesitation. That must be because Bukowski’s most well known book is in fact Ham on Rye. And for Hemmingway, a second fave, “his Bloody Mary recipe.”

There’s a theme here, keep it simple, do it right, just the way he’s planning the new menu for Kil@wat: think about the customer, make it approachable.