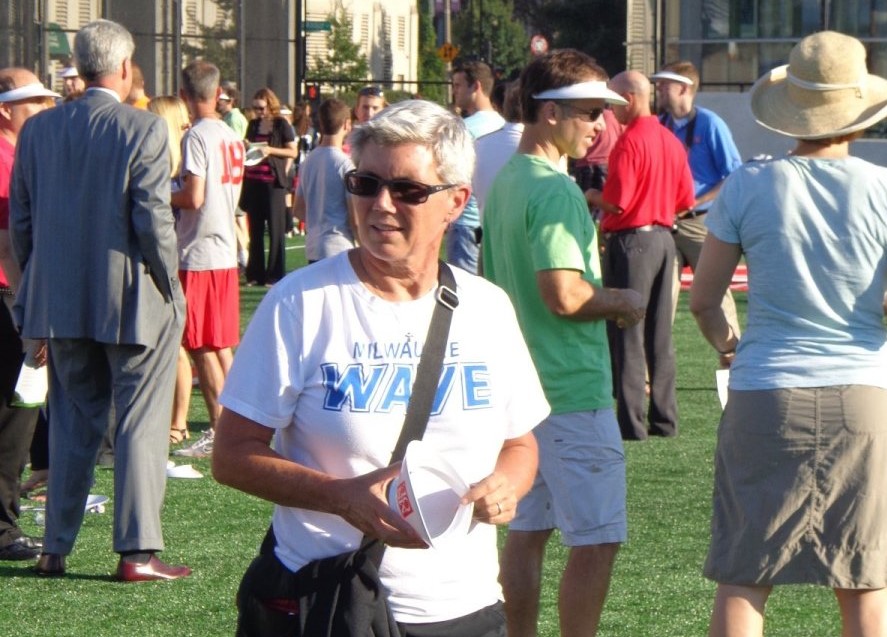 Seldom has any parks director attracted so much attention and controversy as Sue Black.

Black, the charismatic former Milwaukee County Parks director, was a headline-grabbing leader hired by then-County Executive Scott Walker and championed by former Gov. Tommy Thompson and Milwaukee business leaders. But she was fired by Milwaukee County Executive Chris Abele in August 2012, generating huge media coverage. Prior to that she had served for six years as Wisconsin’s State Parks director, only to be removed from that position after six years.

Her connections helped Black land her latest job, as head of the Arizona State Parks, in June 2015, without competing for the position, but her performance has now embroiled her once again in controversy. She faces a state investigation triggered by an explosive legal claim filed against her and the state by a former department official.

The legal claim alleges “Black made a staffer with a law degree do personal work for her, berated employees, disclosed confidential information, used racial slurs, got drunk and belligerent while representing the agency at conferences, and unsuccessfully pressured an employee to violate the state procurement code,” the Arizona Republic reports.

The claim, filed by attorney Emily Jurmu, former partnering manager for Arizona State Parks, has triggered an ongoing state investigation that began in April 2016, the paper reported. “During that period, Black has remained in her nearly $160,000-a-year job.”

Two former deputy directors also told the paper Black made them retire early, “and the agency’s former chief of operations said she quit after just three weeks because Black and her management team created an unsafe and unhealthy work environment.”

Black denied the allegations in a brief interview with the paper, while touting her accomplishments as parks director, but later canceled a second, more in-depth interview requested by the publication.

Black’s ability to continue getting hired is remarkable. Her hiring in Arizona by Gov. Doug Ducey came seemingly overnight, as the position was never posted as vacant and she didn’t beat anyone else to get the job. At the time Black told the Phoenix New Times she “assumes” Scott Walker or his “people” contacted the governor’s office about her, but declined to give more details as to how she got hired. Walker was a supporter of Ducey who endorsed him for the Arizona governor’s race in 2014, when Ducey (then Arizona state treasurer) successfully won office.

Abele says no one from Ducey’s office ever called Milwaukee County for a reference on Black.

When Abele fired Black he made the cryptic remark to the media that while he owed the community accountability, “I don’t owe you gossip.” He never explained further, but it might suggest Black’s performance in Milwaukee was similar to what’s alleged in Arizona. (Comments posted after Urban Milwaukee stories back then alleged she was an abusive supervisor.) Black threatened a suit against Abele for wrongful firing, hired Frank Gimbel and later told him to drop the suit.

Yet Black has always managed to gain support from influential backers. After Abele fired her, there was talk of her running for county executive against Abele and speculation that labor leaders would support her.

She then became president and CEO of the Milwaukee Wave, hired by businessman Jim Lindenburg and later it was announced that Black had purchased the team, though it was unclear how she could afford to or what the terms of sale were. Later, we learned she had borrowed $200,000 from a Caledonia man named Thomas Phillips, who sued her for allegedly failing to make payments on the loan.

After President Donald Trump took office Black was getting discussion for a possible post in the U.S. Department of Interior. But by then the Arizona investigation of Black had been quietly going on for eight months. She didn’t get a job offer.

7 thoughts on “Back in the News: Sue Black Faces More Controversy”