Not My President’s Day Rally

Citizens took to the streets in opposition to Donald Trump. 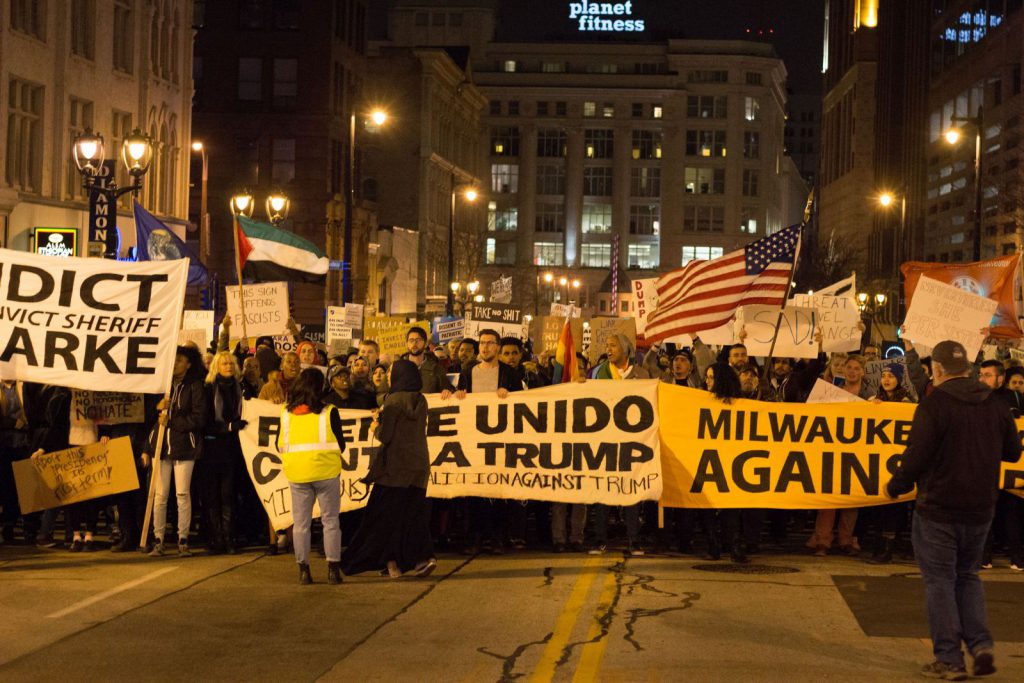 Not My President’s Day March. Photo by Justin Gordon.

Protesters found President Donald Trump‘s first President’s Day in office as a reason to march in cities across the country. The “Not My President’s Day” march in Milwaukee started at Ziedler Union Square in Westown before winding around downtown. Signs called out everything from “Russia’s Choice Not Ours” and “Respect Existence or Expect Resistance” with a number of more vulgar anti-Trump barbs in-between.

Our photographer Justin Gordon was on the scene to capture the action. 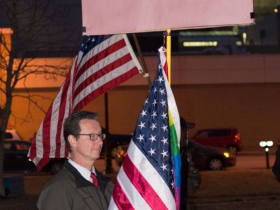 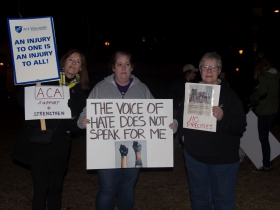 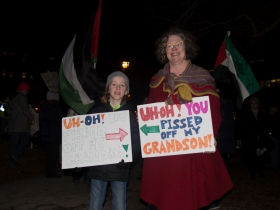 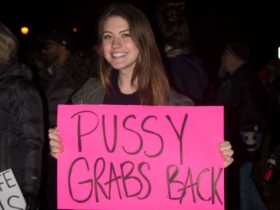 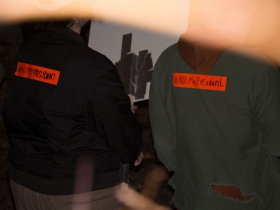 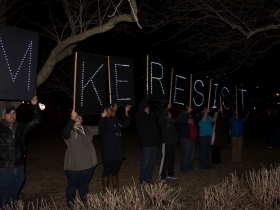 15 thoughts on “Photo Gallery: Not My President’s Day Rally”