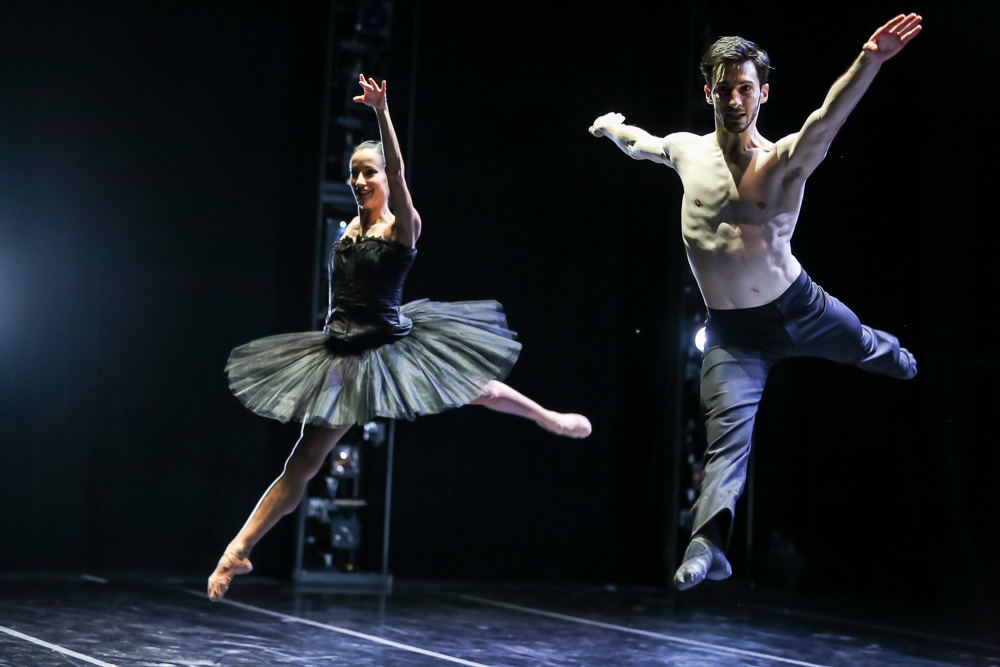 Challenges can often bring out the best in people — and in their work. That’s what Milwaukee Ballet’s artistic director Michael Pink is betting on, as he presents Genesis: International Choreographic Competition.

With the competition, Pink offered up-and-coming choreographers from around the world the chance to make a leap forward in their careers. He conducted a worldwide search to find the best and brightest of emerging choreographers. 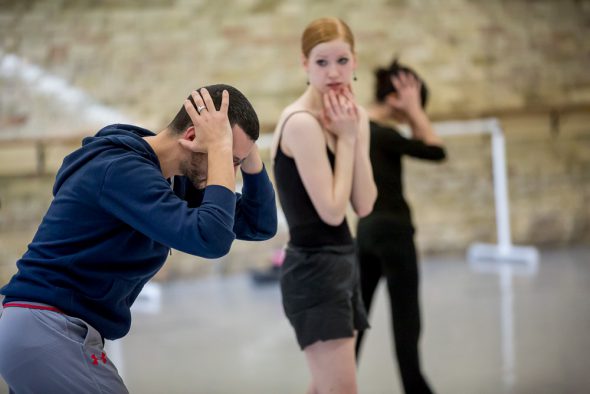 This year, finalists include choreographers Enrico Morelli (Italy), Mariana Oliveira (USA), and George Williamson (United Kingdom). Each will present a new work for Milwaukee audiences and a panel of judges this Thursday through Sunday, February 16-19, 2017 at the Pabst Theater.

Pink says while reviewing the 54 submissions for the competition, he took note of the musicality of the movement as well as the inventive qualities. “It’s also about the choice of music,” Pink says. “I am looking for choreographers who demonstrate an understanding of the craft of choreography. Moving people in space and time.”

He says Genesis offers young artists an opportunity to have their work seen on a major United States stage. “I’m hoping this helps them find their footing,” Pink says. “This is an incredibly competitive dance world and Genesis provides audiences a chance to witness new work, a part of our company’s commitment to producing innovative world premieres in Milwaukee.”

So, who are these talented choreographers who beat out 51 also-rans? 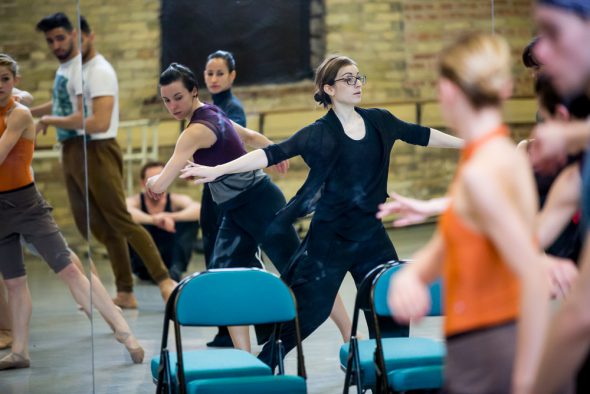 Mariana Oliveira is originally from Brazil and she’s the choreographer and artistic director of The Union Project Dance Company. She recently received a Choreographic Fellowship in the Department of Dance at the University of Kansas, where she will create a new work in 2018.

George Williamson won the choreographic competition for three consecutive years while at the English National Ballet School. From the United Kingdom, Williamson created Tempus for Her Majesty The Queen’s Coronation Festival at Buckingham Palace.

Enrico Morelli has won several choreographic competitions throughout Italy, including the Competition Michele Abbate in Caltanissetta, the International Dance Festival of Rieti. He graduated from Italy’s Accademia Nazionale di Danza-Roma and attended the first year of their specialization course for teachers. 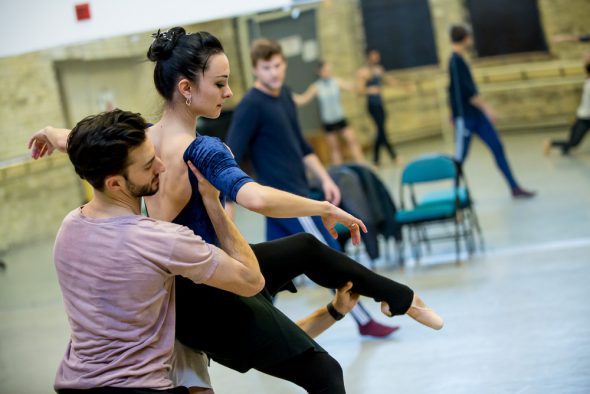 As for the dancers who will perform the pieces, they were literally drawn out of a hat to ensure randomness, with each choreographer working with four women and four men. The choreographers were given a scant three weeks with a total of 90 rehearsal hours to come up with a finished product, 20 minutes in length — a world premiere for each. One of the perks for these dancers is the knowledge they were the original performers of a piece that potentially could go on for years to come. Beyond that, there is always a great challenge — and fun — in helping a choreographer realize his or her vision.

The winner of the competition will receive a cash prize as well as a commission to create another original work for Milwaukee Ballet.

The company holds this competition every other year, which is one of a handful of such competitions in the United States. The finalists are offered all the resources the Milwaukee Ballet has to offer to realize their vision.

Previous winners have crated new works around the world. Nelly von Bommel of France, a 2007 winner, went on to found her own dance company, while Timothy O’Donnell, a 2009 winner, later became Milwaukee Ballet choreographer-in-residence.

If you’re interested in seeing the latest international artistry in dance, this week’s concert should be up your alley. But the show also has another draw: it gives audience members a chance to choose the best piece, and perhaps influence the career of one of these choreographers. You can cast a vote for the Audience Choice Award, which will also be awarded. Your choice could ultimately become a part of dance history.

Milwaukee Ballet’s Genesis will be presented at the Pabst Theater at 7:30 p.m. Thursday through Saturday and 1:30 p.m. Sunday. Tickets can be purchased here.