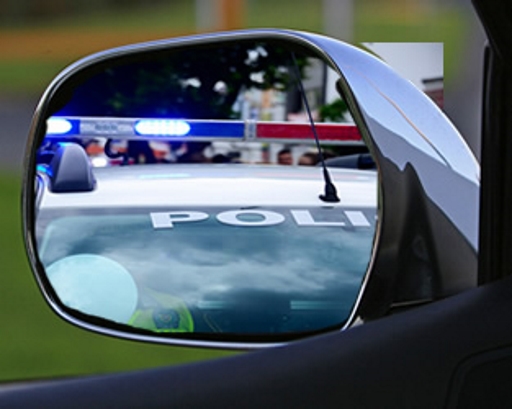 The Tavern League of Wisconsin is supporting a package of GOP legislative proposals that would toughen penalties for repeat drunk drivers, but keep Wisconsin as the only state in the country where first-offense drunken driving is not a criminal offense.

The bills to increase drunk driving penalties would:

Require prosecution for convicted drunken drivers who are caught without an ignition interlock device after their revoked driver licenses are restored. Ignition interlocks require people to blow into the device and get an alcohol-free reading before the car can be started.

However, the package of proposals by Sen. Alberta Darling, of River Hills, and Rep. Jim Ott, of Mequon, do not include a change in state law to make first-offense drunken driving a crime.

Tavern League President Pete Madland said in a statement issued by the lawmakers that the league supports these bills because they go “after the worst offenders who give everyone else a bad name.”

Darling, Ott and others have introduced numerous drunken driving bills in the past to create or increase various penalties. Few of those proposals have passed, in part because of pricey estimates on what it would cost to enforce new laws and house or treat the increased number of convicted drunken drivers who go to jail or prison.