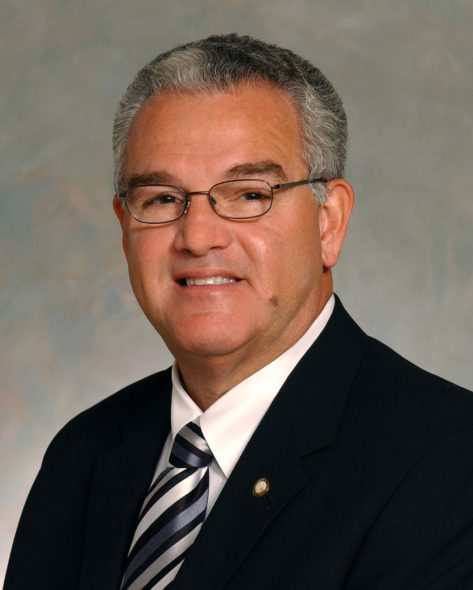 Or you can do both.

First, let it be said that there is no evidence to date that Wells and his deputy got even a nickel personally from the UWO support of nearby development projects. They were undertaken to help UWO and the community.

Wells was aggressive in promoting the local economy, maybe too aggressive, but no one can argue that our 13 four-year campuses should not be engines of a university-centered economy.

About UWS governance and the transfer of UWO funds to its related foundation and to various deals:

1. If UWS did consolidated financial reporting at the campus and system levels, the questionable practices would have been transparent. “Consolidated” means that off-balance sheet entities are included in the financial reporting. (Remember Enron? It was the off-balance sheet irregularities that camouflaged Enron’s failings.) A statewide audit could have headed off the loose UWO transfers.

2.) This is not a small matter for UWS. At UW-Madison alone, there are some $7 billion in unconsolidated assets at the UW-Madison Foundation, the Wisconsin Alumni Research Foundation (WARF) and the UW Hospital & Clinics Authority. Did you know, for instance, that UW Health took on $250 million commitment, including some loan guarantees, when it went out of state to buy the Swedish Hospital System in Rockford, Illinois? Few taxpayers do know. Could the $250 million purchase price have been used in Wisconsin? Of course. Did UW Health need Swedish as a feeder system? Doubtful, since UW Health already has long waiting lines for needed surgeries.

3.) For some unknown reason, Gov. Walker vetoed a bill in the last legislative session that would have required a comprehensive audit. The UWO revelations may change his mind the next time around.

4.) Practices vary across the campuses on how they handle unconsolidated assets, such as those owned by related foundations. UW – Milwaukee is very transparent in how it runs its three foundations, all audited. (Disclosure: I am treasurer of one of them.) But controls and accounting rules should be uniform across all 26 UW campuses.

5.) UWS, with a $6 billion operation, has gone without a Chief Financial Officer for six years, and some of the other financial; posts have been revolving door.

The inadequate financial controls for the University System are just one more reason for calling a Blue Ribbon Commission to examine higher education in Wisconsin. There has not been a high-level overview since two university systems were merged 46 years ago.

The second reason would be to examine what Chancellor Wells was striving to accomplish. To my mind, he was directionally right to thrust UWO into the economic dynamics of Winnebago County and the Fox Valley.

He led the charge to integrate the Valley’s educational institutions with business and government. One positive outcome was the formation of a K-20 education council to link education at the elementary, secondary, tchnology colleges and universities, public and private, to the prosperity of Northeastern Wisconsin.

A Blue Ribbon Commission might want to reorganize the 26-campus system on a regional basis with better governance and uniform financial accountability at both the regional and state levels.