The Great Wall of St. Francis 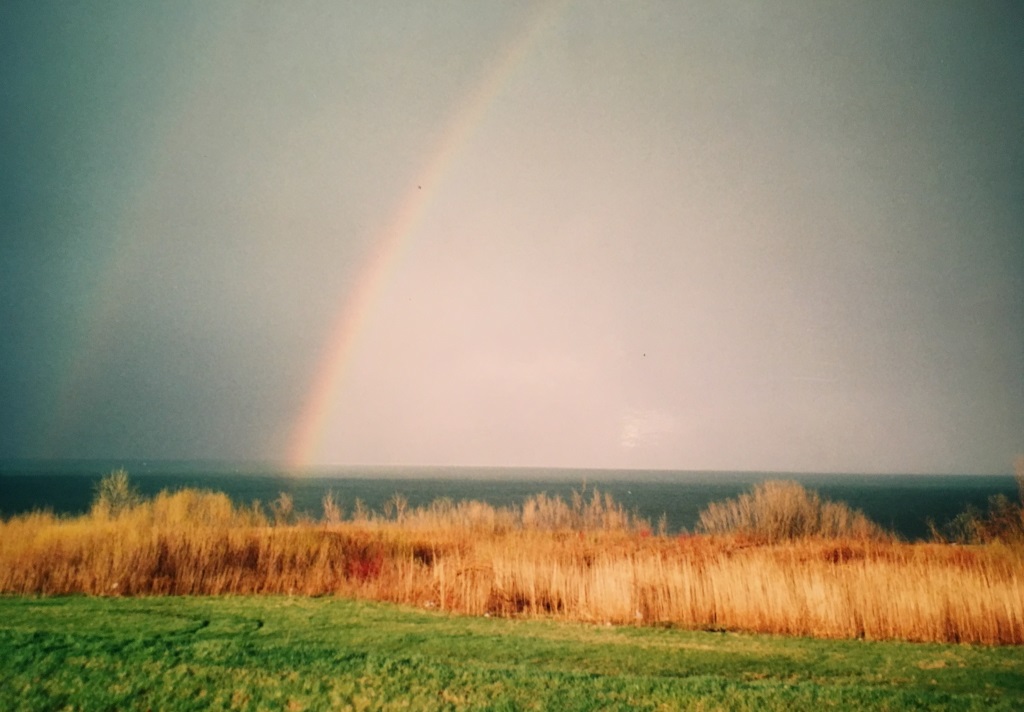 Photos of the land prior to development. Photo by Jonnie Guernsey.

If some St. Francis city planners and officials have their way, the Lake Michigan shoreline from Bay View to Cudahy will be developed into a wall of buildings. Given the current proposals, people soon will not see the water, but a long hodgepodge of mid-rise buildings obscuring one of the most unparalleled vistas in the metro area.

We have the opportunity to protect the last two remaining parcels of lakefront property from the bulldozers. The southern parcel abuts Sheridan Park and could be annexed into county land. The other parcel, formerly the site of a Wisconsin Electric Lakeside Power Plant, could become a scenic overlook of the harbor.

Neither property is suitable for development.

If you have ever driven south from Bay View along the lakefront, just past the looming condos, you already know that section of land with the show- stopping view. You may be one of the hundreds of people who pull over to snap a photo, or who sit on the bluff overlooking Lake Michigan. You may have lingered to watch the super moon, a sunrise, or a storm roaring across the water. The place draws us in, inviting us to pause under the open sky and experience nature slowly unfolding.

Some native plants are re-establishing themselves along the bluff. In the open field, native wetland plants restored themselves prior to grading and seeding with turf. If the mowing was discontinued, the vegetation would re-establish itself quickly without management. Being part of the flyway, it would soon be repopulated by migratory birds and butterflies.

Significant portions of this land have characteristics of fen and seep systems. These systems are wetlands that are produced by underground water flowing through various layers of clay and sand – in other words, it is a natural filtration system that is badly needed in densely populated urban areas, contributing to the removal of fertilizers, pesticides and road runoff. This small area could help compensate for all the storm water runoff from St. Francis and Cudahy that flows directly into Lake Michigan and local streams. Think rain garden on steroids.

These waterways are interconnected with water systems in Grant and Warnimont parks as identified in The 2002 Wisconsin Land Legacy Report of the Department of Natural Resources. The shoreline is unstable because it is wetland and isn’t properly reinforced due to the landfill materials put in place twenty years ago. The former power plant site has been capped and contained due to hazardous waste.

The existing – uncompleted – lakefront developments in St. Francis are grossly out of scale with the surrounding neighborhoods, are not fully occupied, and a large percentage of condominiums have become rentals. Two abandoned elevator shafts have prominently dominated the landscape for 15 years, and stand as testament to how ridiculous further lakefront development would be.

And yet, the City of St. Francis intends to allow more developments that will obscure the view of the lake for people who cannot afford to live in high-end housing, and diminish the connection of the community with the lake shore. There is a clear divide between the haves and have nots. Wealthy people will be able to enjoy the view. The rest of us will only catch glimpses as we pass by.

Adding insult to injury, these projects are being funded by Tax Incremental Financing (TIF) that defers tax revenues (including those that fund our schools) well into the future, shortchanging the education of a generation of students in the near term.

The City of St. Francis is providing TIF incentives for developers to build along the lakefront, without regard for the environment or integrated design. In actuality, maintaining open green space can enhance property values, attract more residents and result in greater revenue for the City of St. Francis.

Preserving this land would require action by the Department of Natural Resources, environmentalists and residents of Milwaukee County to keep the bulldozers at bay. It also requires that the City of St. Francis take an environmental stand instead of focusing on tax revenues.

The land should be preserved for greater public access, which is currently enjoyed by hundreds — if not thousands — of people living in and visiting the area. Retaining the visual integrity of the south shore will greatly enhance the quality of life in Milwaukee County. Preserving shorelines will leave a legacy for future generations.

Fourteen years ago, in a Milwaukee Journal Sentinel story, Milwaukee historian John Gurda took a stand on this issue.

“There was a time when Milwaukee knocked down private developments that encroached on the liquid wilderness at our doorstep. Now, apparently, we encourage them. Blame it on a lack of money or a lack of will, but we seem to have lost faith in one of the principles that made Milwaukee a special place. What’s happening on the St. Francis lakefront is the betrayal of a birthright.”

The question is, why doesn’t St. Francis pay attention?

Jonnie Guernsey is a resident of Cudahy. 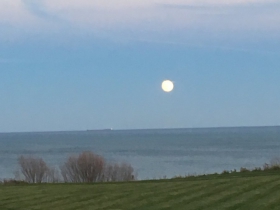 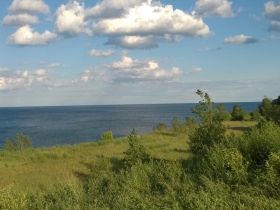 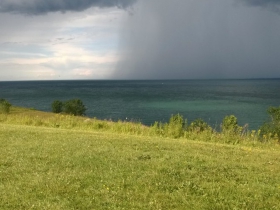 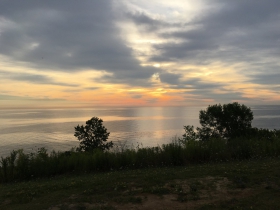 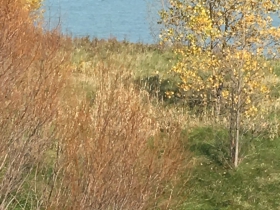 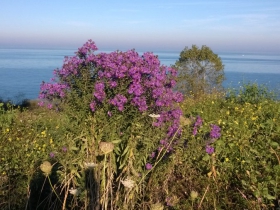