Glorioso’s Will Expand on Brady 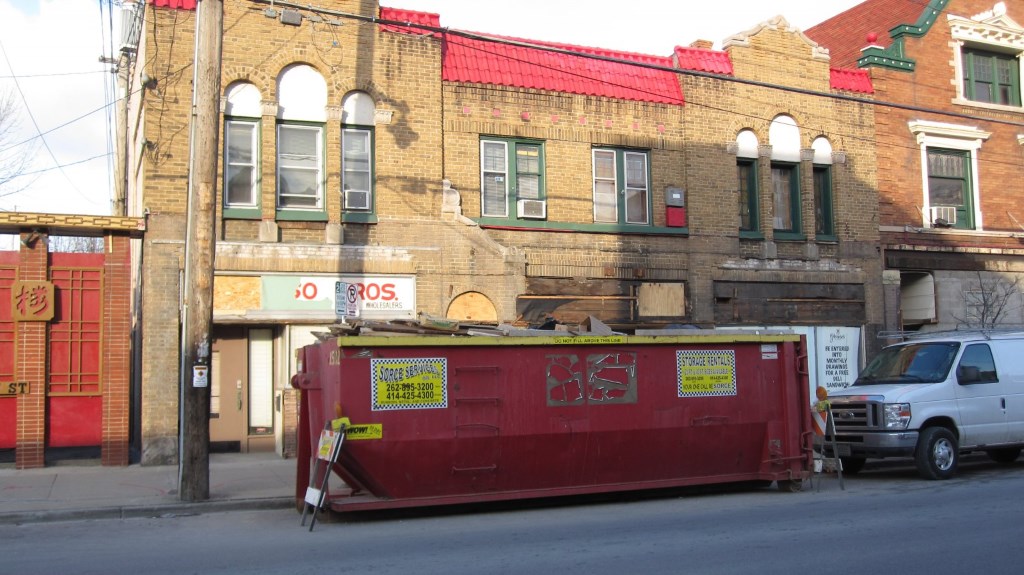 Interior and facade demolition has been underway since the beginning of the year at the former Glorioso Bros. Market, 1018 E. Brady St. The 3,583-square-foot, first-floor space has been vacant since December, 2010 when the family-owned Italian grocery moved across the street to its current location at 1011 E. Brady St.

Michael Glorioso announced plans for the old space at a meeting of the Brady Street Area Association held Tuesday, January 10th at the East Branch of the Milwaukee Public Library.

“We are in the early stage of demolition,” he said of the 1927 structure which is listed on the National Register of Historic Places. A warren of hallways and cubicles has been cleared out, leaving a “modular space that you can do a lot of things with.”

Glorioso outlined some plans for the new space:

Glorioso emphasized that the space “will not be a restaurant. We will not be having daily hours.” However, he expects to apply for a Class “B” Tavern License so that he can serve beverages on-site.

The Project Description for the permit issued to Tom Stachowiak for the $8,000, partial demolition calls for:

“Demolition of interior finishes, opening of one (possibly load-bearing) wall near the northwest corner of the 1st floor, and erection of a temporary enclosure of the front façade of the building to enable opening of the south elevation in preparation for construction of a new façade as approved by the Historic Preservation Commission.”

Glorioso told the neighborhood association that “restoring a building that’s 100 years old … that’s a big project.” he added that restoration of the building facades to historic standards is “a long, drawn-out process, but we’re doing it.”

Glorioso says he expects to complete the project this year, adding, “I would like to have it open sometime this summer.”

“Thirty years from now what people will remember about Brady Street at this time is not that four restaurants have closed, but that the Gloriosos remodeled their historic building.” The board applauded that motion.

Michael Glorioso said he has been thinking about this project for six years. The growth of the store’s new location — at a pace beyond what he expected — is good news, but has forced him to move up the project. Saying that the demand has “maxed-out” available space at the store’s kitchen, he put it succinctly, “We’ve grown beyond some of our growth opportunities.”

Glorioso says that he has also been thinking of a name for the past six years. “I will take suggestions,” he said. 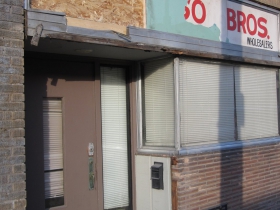 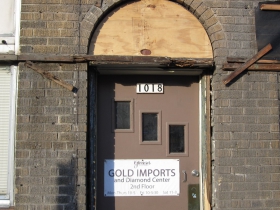 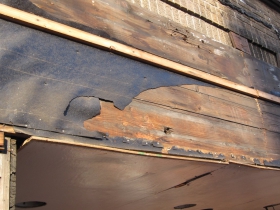 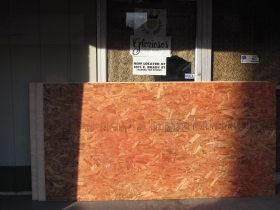 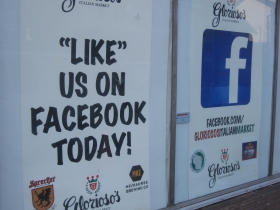 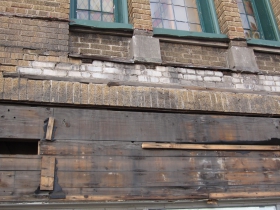 2 thoughts on “Plenty of Horne: Glorioso’s Will Expand on Brady”