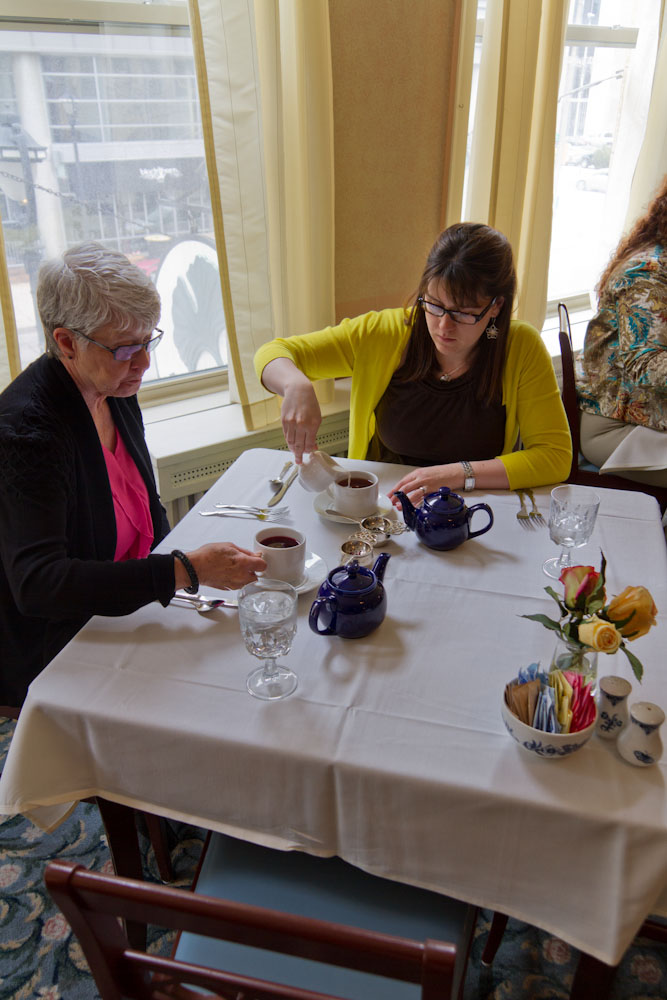 Moe’s Southwest Grill operates more than 650 franchised locations in 39 states, and that, whether you like it or not, includes Wisconsin. Yes, the fast-casual Mexican restaurant chain, as it calls itself, has locations already in Green Bay and Pewaukee and is now planning to add three locations in the Milwaukee area. The chain is owned by FOCUS Brands, Inc., which also operates Auntie Anne’s, Cinnabon and Seattle’s Best Coffee. Moe’s hopes to open restaurants in Eau Claire, La Crosse, Madison and Wausau in addition to the expected Milwaukee locations. Melanie Lawder of the Milwaukee Business Journal lays out the growth plan:

“With multiple locations in neighboring states, Wisconsin represents an important part of Moe’s growth strategy and we’re excited about the brand’s expansion into the region,” said Peter Ortiz, Moe’s vice president of franchise sales, in a statement.

…In 2015, the chain saw the opening of 68 new restaurants in markets like San Antonio, Austin, Texas, and southern California, as well as 186 new franchise deals. The eatery serves up Tex Mex dishes like burritos, burrito bowls, tacos, quesadillas, nachos and salads.

The local coffee shop has plans to improve its lakefront location with the addition of an outdoor coffee bar. Colectivo (1701 N. Lincoln Memorial Dr.) also plans to expand its outdoor patio by adding more seating and a fire pit. The outdoor coffee bar is expected to be open seasonally and will help reduce the wait times of customers, according to co-founder Lincoln Fowler. The entire expansion will add about 2,000 square feet of patio space and will be fenced with a brick-end wall. Lawder has more:

“We’ve been fortunate to have 15 years of success down at the lakefront,” Fowler said. “One thing we have run into is customers being dissatisfied with the amount of wait they may have to endure to get served when it’s very busy. This is our most sensitively crafted solution to help alleviate those issues.”

…The coffee shop chain opened this cafe on the lakefront in 2001. Prior to that, the building, constructed in 1888, was the historic Milwaukee River Flushing Station.

A new, highly anticipated restaurant, bar and hotel in Walker’s Point has finally arrived. Hotel Madrid (600 S. Sixth St.) can be described as “five entities wrapped into one,” according to Stand Eat Drink spokesman Sean Wille. The hotel space will not open until next year, but the building’s restaurant and bar opened Tuesday. Dan Shafer of the Milwaukee Business Journal has more details:

The fine dining restaurant, Bodegon, will have a large plate-focused menu featuring the flavors of Spain, crafted by executive chefs Jess Brandser and Hector Miranda.

The attached bar, Vermuteria, will feature house-made cocktails and sangria and a separate food menu. The bar will open into “el patio,” which will have a built-in pergola.

The second-level hotel space features two large boutique suites, and an entertaining area. It will double as a private dinner space for events.

Hotel Madrid will also have a wine cave called La Cava, run by head sommelier Eric Mulberry and co-owner Aaron Gersonde, with more than 250 different wines in its bottle collection.

Milwaukee has a strong history of making delicious frozen custard that can only be found in the dairy state. Kopp’s, the well-known custard and burger shop, wants to make sure visitors have a chance to bring some home with them after a trip to Milwaukee. Travel paks include four pints of custard, packed in TSA-approved dry ice inside an insulated thermal bag for $28. Bobby Tanzilo of OnMilwaukee adds more:

“Customers have shown interest in taking Kopp’s frozen custard to friends and relatives for a long time, but it was our great customer and super fan, Betsy Rowbottom, whose enthusiasm launched a call to action,” says Kopp’s owner, Karl Kopp.

“She, along with our longtime manager, Jeff Feist, created the Travel Pak. The Pak meets TSA guidelines – less than five pounds of dry ice – and the custard stays frozen for 8-10+ hours.

You can choose the four flavors for your Travel Pak, which is currently only available at the Kopp’s Greenfield location on 76th and Layton, from a selection of 10 available: vanilla, Swiss chocolate, butter pecan, caramel cashew, chocolate chip cookie dough, cookies ‘n cream, mint chip, red raspberry, tiramisu and turtle sundae.

“I want people to know that solid frozen custard is never as good as the fresh custard that comes right out of the machine, but when you’re far from Milwaukee and it’s your only option, it’s pretty good,” says Kopp.

Kopp says that he and is his team are working on some other changes at the Greenfield custard and burger stand.

“We are working on a outdoor garden space for the 76th and Layton location,” he says. “We are hoping to achieve a more serene area where customers can leisurely enjoy a cone or a sandwich. The area is being designed by Terra Firma, who are wonderful people to work with. It is young and growing, but we will have benches and roses galore, with alcoves for all to revel in and attain a few moments of respite. Check it out in spring 2017.”

Sam Watts, CEO of George Watts & Son, the fine china, tableware and gifts purveyor established in 1870, has announced the company will become an online entity only, and will close both its china shop and tea shop at the end of the year. The downtown tea shop was a unique place that long was a favorite for those seeking old-fashioned lunches. The Journal Sentinel’s Carol Deptolla details the sad news:

Customers have a little more than a month to order classics such as Sunshine Cake (three-layer lemon chiffon filled with custard and iced with 7-minute frosting), house-made English muffins, and afternoon tea with olive-nut and chicken finger sandwiches on the house wheat bread. The tea shop in recent years also added updated lunch plates.

The classic menu items and the tea shop’s endurance were what drew the attention of the James Beard Foundation in 2011, when it named the Watts Tea Shop one of its American Classics.

At the time, the foundation said the award was given to restaurants with “timeless appeal, beloved for quality food that reflects the character of their community.”

The tea shop was started by the Cook sisters in 1901; it moved to the then-new Watts building around 1925. Around 1930, the sisters left the business and Watts took over the tea shop.