Plan hatched in secret. Law is long and complex. Vote was speedy and partisan. Results?

By State Sen. Kathleen Vinehout - Nov 2nd, 2016 11:26 am
Get a daily rundown of the top stories on Urban Milwaukee 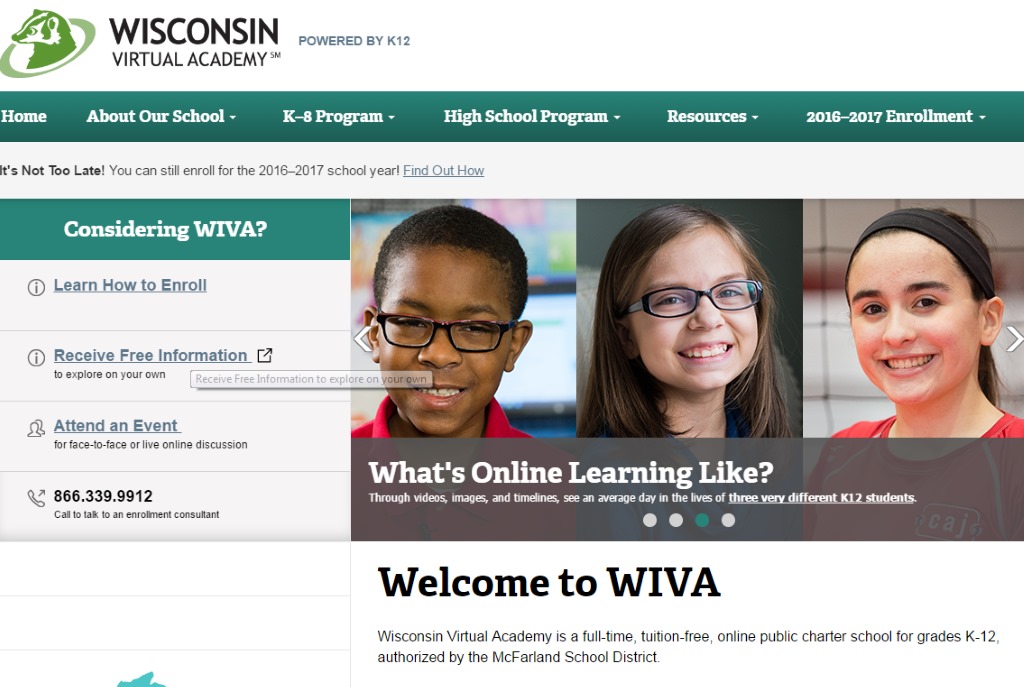 “When you write about tax money going to private schools, please tell people about special education vouchers,” a rural school board member told me. “Because of a change in state law, our school district is paying for special education students to sit at home in front of a computer.”

October is budget time for school districts. The rural school board member just saw the new budget and learned of the high cost for special needs students who are now attending an online school with $12,000 per student of school funds. The school board member asked that I not mention the district or his name to protect the privacy of local students.

The story of how school districts are paying private or online schools $12,000 per special needs student with little guarantee to parents or taxpayers of the quality of that education reads like a litany of everything wrong with state government.

The plan originated in secret. A budget amendment was made available to the public well after midnight. The vote was speedy and partisan. The document was long and complex. Many other controversial actions were included in the same amendment. The motion passed in the wee hours of the morning. Few paid attention to the details related to special education vouchers and open enrollment.

Now the cost is hitting local school board budgets.

Late last May, GOP leaders introduced a 29-page amendment to the state budget. One of the provisions, scheduled to go into effect this September, allowed special education students to attend private schools with a $12,000 public subsidy. Another provision nearly doubled the cost of open enrollment for a special education student and barred the child’s home school district from stopping the transfer due to financial reasons.

However, press attention at the time focused on controversial changes like allowing persons without a college degree to be public school teachers or forcing public schools to accept private school students on their athletic teams. Much attention focused on the plans to take control away from the Milwaukee School Board.

The group warned parents that children in a private school would lose rights and protections under federal law. Special education students are guaranteed needed services. Services might include speech therapy, assistance from a reading specialist, or occupational therapy. Private schools are not required to hire special education teachers or therapists. Nor are they required to follow a student’s Individualized Education Plan.

The families of “Stop Special Needs Vouchers” warned legislators that taking $12,000 per student away from public schools meant less money would be available for special needs students who remained in the district.

I spoke with one local superintendent whose district loses $12,000 per special education student but only received $2,400 in state aid per student. The district’s money goes to Wisconsin Virtual Academy. WVA is operated by K12, Inc. a publicly traded company co-founded by William Bennett former Secretary of Education under President Reagan.

With so much money leaving a district through a variety of private school subsidies, it is hard to balance the budget.

“Why are schools going to referenda? To survive,” the superintendent told me.

Superintendents and school board members are worried the move to isolating special needs children in special schools or virtual schools changes forty years of policy to educate special needs students in the least restrictive environment.

“The biggest problem is that the kids aren’t getting much in terms of education,” said the rural school board member. “The special education student is going to suffer the rest of their lives because of a poor education.”