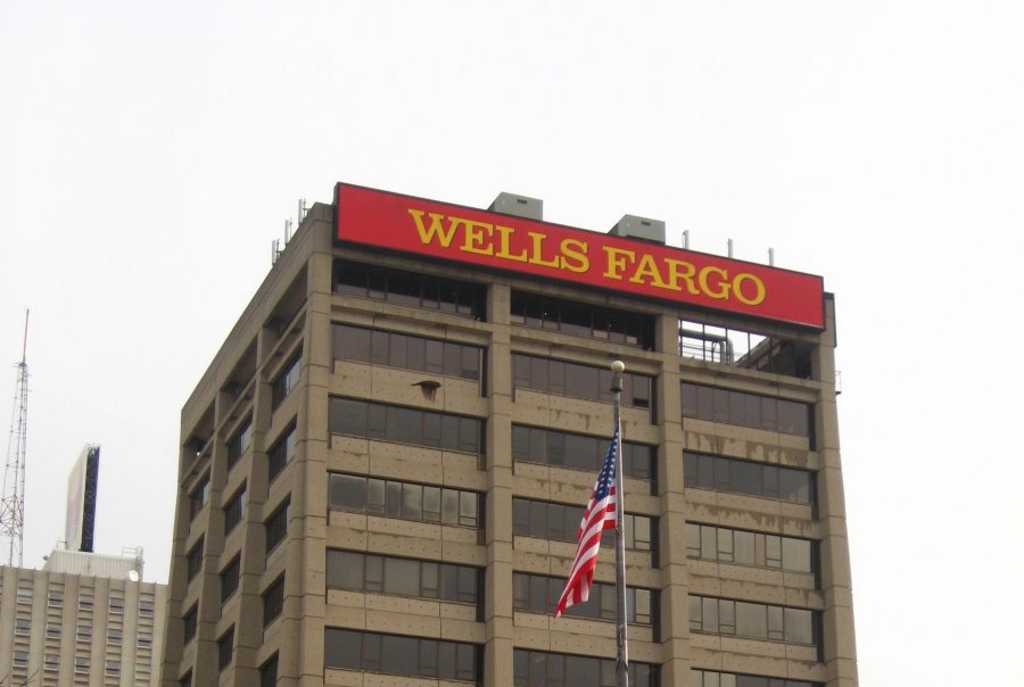 The Consumer Financial Protection Bureau (CFPB) was created as part of the Dodd-Frank Wall Street Reform and Consumer Protection Act in response to the banking crisis of 2007-08, which caused the Great Recession.

As independent financial regulators, the CFPB, enforces regulations on banks, payday lenders, debt collectors, and other financial companies operating in the United States and helps consumers to take more control over their economic lives.

On September 8, the CFPB fined Wells Fargo Bank $100 million for widespread illegal sales practices. An additional $85 million in fines were imposed on Wells Fargo by other government agencies.

Wells Fargo illegally opened new accounts and transferred funds from existing accounts in order to meet sales targets established by senior management executives. They used customer’s personal information to create hundreds of thousands of unauthorized deposit and credit card accounts, going so far as to create PIN’s for accounts without the consent of their customers. While senior executives then received millions of dollars in cash bonuses these illegal practices led to consumers being charged fees for insufficient funds, interest charges, annual credit card fees, and other late fees.

If you were one of the thousands of people who incurred fees as a result of an unauthorized Wells Fargo account, the CFPB has ordered Wells Fargo to refund all of your money. Some payments have already been made; others will be sent in the coming months.

Customers of Wells Fargo or any other bank or credit union should always monitor their accounts to make sure they don’t see unauthorized products or account activity. If you suspect that you had an unauthorized account opened, you can submit a complaint to the CFPB, at www.consumerfinance.gov/complaint/ or by calling toll-free (855) 411-2372.

The creation of the CFPB as well as the consumer protections included in the Dodd-Frank Act were positive responses to one of darkest hours in our financial history. Since 2011, the CFPB has returned nearly $12 billion to 27 million victims of shady and illegal financial practices.

Even with the overwhelming success of the CFPB, there is a concerted effort by Wall Street to loosen regulations on banks, payday lenders, debt collectors and other financial companies.

Those looking to loosen financial regulations are operating on very short memories. Just eight years ago, reckless Wall Street practices nearly destroyed our economy. Millions of people lost their jobs and millions more lost their homes. Trillions of dollars in retirement savings were wiped out and taxpayers had to bail out banks that were deemed “too big to fail”.

Efforts to hamstring the CFPB and loosen banking reforms will not help the small consumers, investors or taxpayers on Main Street. It will simply allow powerful Wall Street interests and banks that are “too big to fail” to run amok and wreak financial havoc again.