Chain restaurant will open in new building that fits the eclectic street. 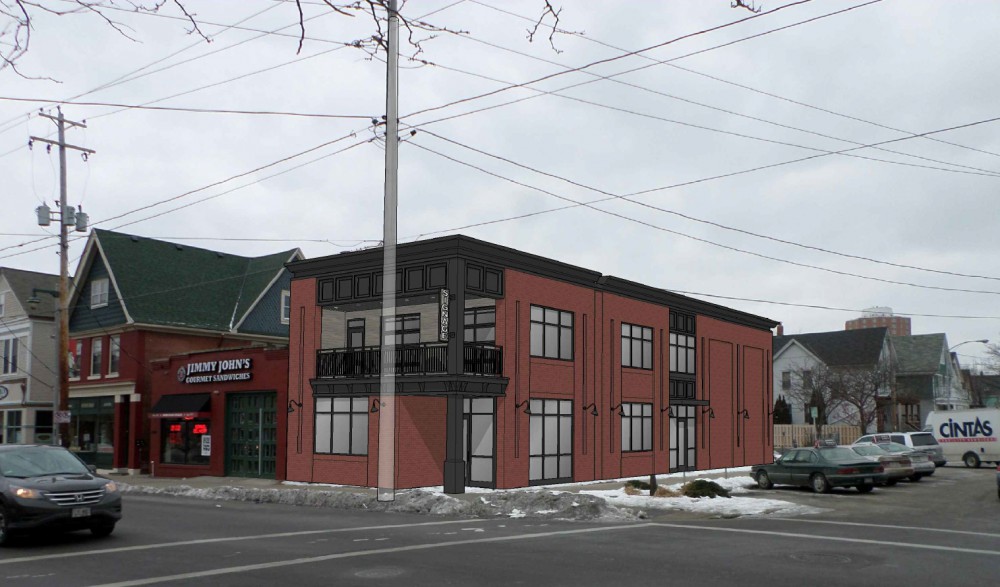 Construction is underway on a two-story building at 1348 E. Brady St that will house a Qdoba Mexican Grill. The building will replace a long vacant lot at the corner of E. Brady St. and N. Warren Ave.

A representative from Roaring Fork Restaurant Group, the Wisconsin franchisee for Qdoba, noted they hope to open the new restaurant in January of 2017. The firm closed their Lower East Side location at 2228 N. Prospect Ave. on September 11th to make way for The Contour, a new apartment building planned for the site. All affected employees found employment at other Qdoba locations.

A permit for new construction was pulled on August 22nd, but the site sat idle until the past few weeks. The building will be owned by PH 1348 Brady Street LLC, which lists Roaring Fork Restaurant Group owner Michael Pranke as its registered agent. According to the permit, construction costs are estimated at $489,000.

Jeno Cataldo had bought the empty lot last year and intended to build a restaurant there, but ultimately sold the land to the Roaring Fork affiliate. Cataldo apparently didn’t lose his desire to open a restaurant to complement his family’s Jo-Cat’s tavern, having recently purchased the building at 1113 E. Brady St. that currently houses Mima’s restaurant. His family will open an Italian restaurant in the building in the coming months. Catalado is also involved with Klein Development in pursuing a 10-story building just south of E. Brady St.

The design of the building was approved by the Historic Preservation Commission on March 14th, 2016. The building was required to obtain special design approval because of its location within the Brady Street Historic District. The restaurant is being designed and constructed by Waukesha-based The Redmond Company.

Customers will find a partial upper level complete with 12 seat balcony and 32 seat mezzanine area. The rear of the second level will be open to the first floor. The first floor will include 40 seats, as well as restrooms, the kitchen and other service areas.

A two-story building formerly occupied the site, but was demolished in the early 1990’s. The site has been most recently used by vendors during large Brady St. events, and as a cut-through for employees of the adjacent Jimmy John’s restaurant. 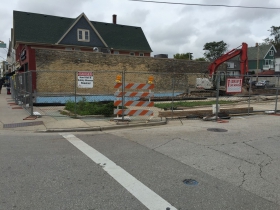 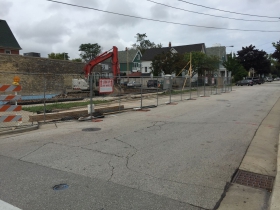 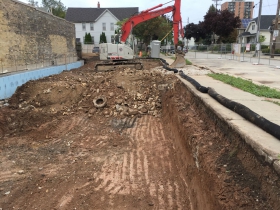 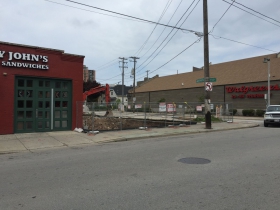 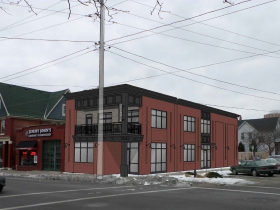 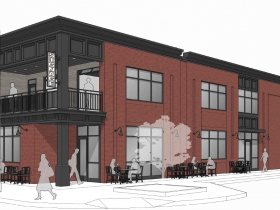