He is appealing to the Wisconsin Supreme Court in an effort to keep two law enforcement training videos secret.

By Gretchen Schuldt, Wisconsin Justice Initiative - Sep 16th, 2016 12:49 pm
Get a daily rundown of the top stories on Urban Milwaukee

It’s all about the precedent.

“If the Attorney General’s office prevails, it could upend Wisconsin’s open records law as we know it,” said attorney Anthony Cotton, president of the Wisconsin Association of Criminal Defense Lawyers.

Two lower courts, ruling in a lawsuit brought by the Democratic Party of Wisconsin, already have told Schimel to release the training videos.​ Major players in the case, meanwhile — including Schimel and a majority of the Supreme Court — are huge beneficiaries of Republican campaign money.

Schimel appealed to the State Supreme Court, arguing that release of the videos could disclose super-secret law enforcement techniques most people already have seen on TV and — and here is the scary part part — “retraumatize” victims of crimes discussed in one of the videos. Those crimes were committed by Anthony Stancl, a New Berlin Eisenhower High School student who used Facebook to fool and coerce other students into sex acts with him.

Doesn’t matter that the crimes were committed before 2009; were very, very widely publicized at the time; were prosecuted by then-Waukesha County DA Schimel; or that Schimel discussed the case publicly many,  many times on TV and in newspapers.

Now Schimel, through Solicitor General Misha Tseytlin, is pushing an argument that cops and other law enforcement can withhold information if they believe it might upset victims years later. 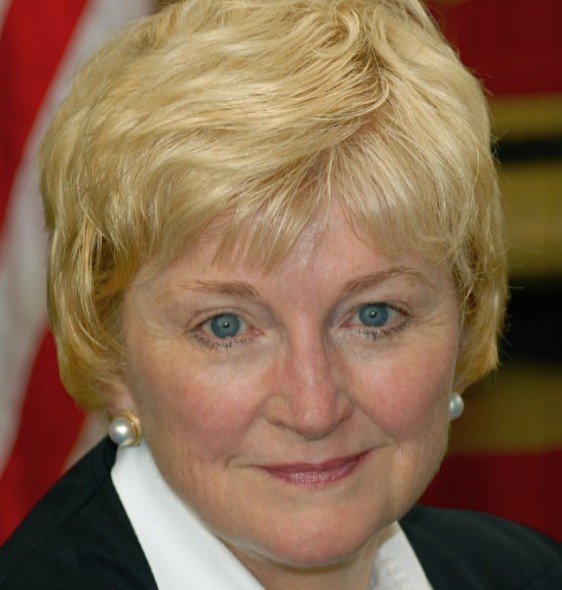 “This Court should give appropriate deference to the Department of Justice’s unique role and experience protecting the victims of crime, and reaffirm the importance of minimizing further suffering by crime victims,” Tseytlin argued in a brief.

There is no identifying victim information contained in the training video, but viewers might be able to figure out who the victims were, Chief Justice Patience Roggensack said during oral arguments.

Tsyetlin, in his brief, argued that “The videos should not be disclosed because of the public interest in protecting victims from being traumatized once again, after they thought their nightmare had ended.”

Crime victims, he argued, are “highly concerned about public distribution of the details of the crimes, even after the case has closed.”

Said defense attorney Cotton: “Under Schimel’s analysis, anytime the police claim that release of reports will impact or harm a ‘victim’ the refusal to disclose will be justified. Defense lawyers are naturally concerned that this could curtail our ability to conduct meaningful investigations and therefore properly represent our clients.”

The potential for mischief is huge.

Think the media and public would continue to have access to tapes of 911 calls?

“Ultimately, the interpretation of the open records law in a particular case is for this court on de novo review,” Tseytlin said, not answering Bradley’s question.

And consider the other possibilities.

Maybe there is an investigation into a grievously botched / corrupted criminal case in which a developmentally disabled teenager was tricked and coerced into making a confession. (That wouldn’t happen in Wisconsin, would it?) Would secrecy prevail in the name of “protecting the victim”?

Or what happens if someone charged with a crime and then turns around and shouts that she is the true victim and that law enforcement acted criminally? Is everything then suppressed?

Some of the justices seemed sympathetic to Tseytlin’s argument that records should be withheld if there is a possibility that a victim of a crime, even a highly publicized one, might be upset years later.

”The harm comes each time that it is publicized, wouldn’t you agree with that?” Justice Daniel Kelly asked.

And even if a case already had been publicly disclosed, Roggensack said, “That doesn’t mean that we don’t care for those victims today to keep them from having their identities disclosed yet again.”
It is no minor consideration that the plaintiff seeking the records is the Democratic Party of Wisconsin. 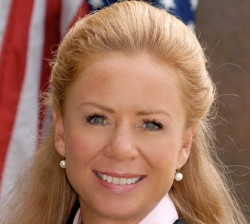 Republicans have spent a lot of money on the court and on Schimel.
​
The AG, who does not want the videos released, is a Republican who has raked in $67,277 from various local, state and national Republican-affiliated organizations, according to the Wisconsin Democracy Campaign. (These groups included here have the word “Republican” in their names.)

Various state and local branches of the Republican Party donated a total of $179,575 to four of the allegedly non-partisan justices hearing the case, according to figures from the Wisconsin Democracy Campaign. Rebecca Bradley received $75,926; Michael Gableman, got $31,340; Annette Ziegler got $1,000; and Roggensack, $53,709. Kelly, who just assumed the bench, has not yet filed a campaign finance report; Walsh Bradley and Justice Shirley S. Abrahamson did not receive contributions from parties.