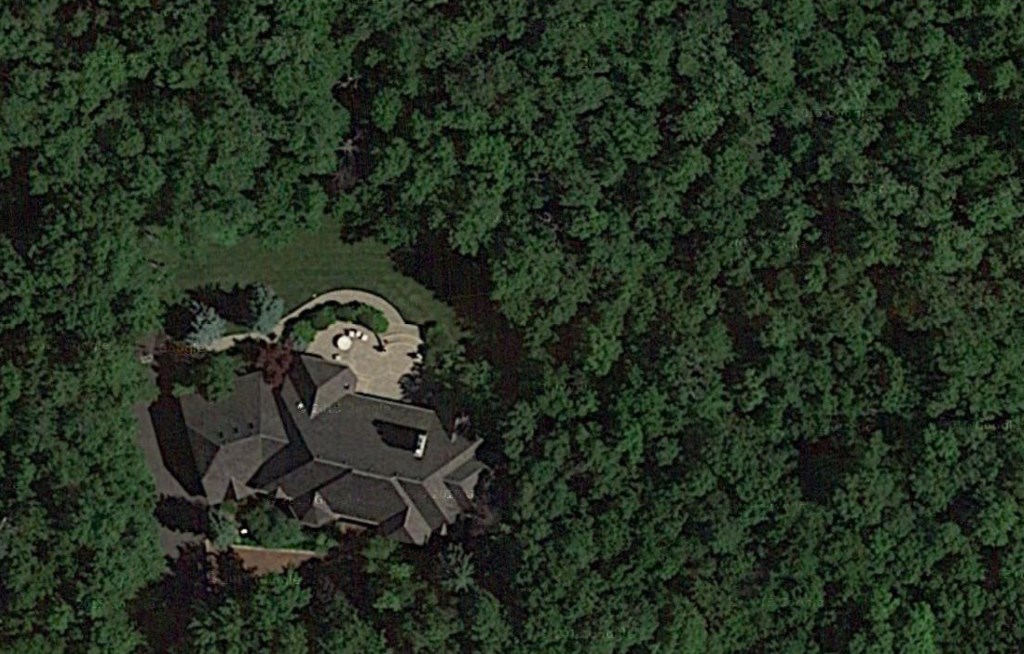 Since 2009 Winograd’s LCM Funds LLC. has purchased 10 buildings in Milwaukee, largely in the Walker’s Point and Harbor View neighborhoods represented by Ald. Jose G. Perez. Some, like the Prime Leather Finishes Co. Building (Mabbet & Breed’s Block) are old commercial structures of the early railroad era, while Winograd has also shown an interest in developing vacant lots, if not the one on Milwaukee Street.

Winograd announced plans to construct a 12-story building with 164 apartments on the Milwaukee River, at 234 S. Water St., a weedy patch reminiscent of the old dirty days of the once forgotten zone just south of downtown. Winograd sees the district as Milwaukee’s “SoHo,” he has written.

His money came from Xentel, a call center firm that has locations in Milwaukee. The company has been faulted for the large percentage of the take it keeps from fundraising calls for Police, Veterans, etc. — as much as 80 or 90 cents on the dollar. “Since 2000, Xentel has faced legal action more than a dozen times in 10 states, not including Virginia, and citations for a variety of violations – from missing deadlines for required paperwork to failing to distribute money promised to charities under contracts,” the Virginia Pilot reported in 2011.

In November 2003, Iowa’s attorney general sued Xentel over tactics it used to raise money for the Iowa Professional Fire Fighters Association. “Xentel’s telemarketers trick Iowans into believing that the callers are themselves firefighters, that donations will benefit local firefighters, and that most or all of the money donated goes to help firefighters,” read the lawsuit filed in Iowa District Court, the newspaper reported, adding that “Xentel settled that suit and those in other states by agreeing to stop its misleading practices and comply with state laws.”

As company president, Winograd earned total compensation of $345,120, the most recent year for which data was available, the newspaper noted. 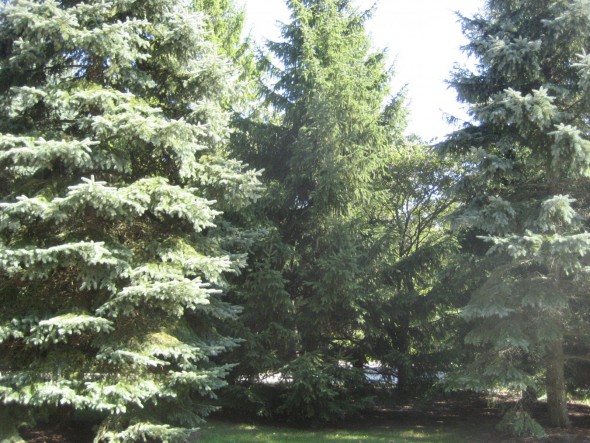 Winograd lives in a nearly 7,000-square-foot house in Vintage Estates in southeast Mequon. It was built in 1989 on Anne Court, which was named for Anne Miller, the wife of the developer Fred Miller, who died in 2012.

The landscaping for the home, once considered quite the vogue, has grown into an unidentifiable mass of greenery and shapeless forms. The spruce trees are dying, and an odd mesic interlude in the front hints at the drainage problems that face Mequonites, even those who live within a couple hundred feet of Lake Michigan, some 75 feet below the clay soil upon which this home rests in a converted cornfield.

A circle outside the home is overgrown with spruces, some of which are encroaching on the road. Some trees, like maples, are hideously contorted, and may be impossible to restore. All is shadowy.

Development came late to the interior portions of the City of Mequon’s extreme southeast corner, generally bounded by Lakeshore Drive, I-43, County Line and Mequon Roads.

A portion of the slender strip of coastal land east of Lakeshore Drive had been developed as early as the 1890s as Fairy Chasm, a summer resort. Summer homes lined the lake shore at first, while by the 1920s more substantial homes were built, including the Kurth Estate, a 60-acre property that was not subdivided until this century.

But for decades, the area to the west, nearly as far as the freeway two miles away, and running about a mile north and south retained a distinctly rural character, with acres of corn being the principal form of landscape.

The 1950s saw the first development of southeast Mequon, with ranch houses of under 2000 square feet, which often sold for less than Milwaukee equivalents due to the cheap land. These homes were favored by well-paid union workers from the city and those who had grown up in rural Mequon — plumbers, electricians, steamfitters and the like. But the Lac Du Cours development in 1964 and others of that era brought size creep to the homes, with residences of 3000 square feet or so, often with golf courses or clubhouse amenities. These homes typically had four bedrooms, two and a half baths, a living room, a dining room and a family room, generally packaged in a Ranch or Colonial Saltbox configuration, and marketed to middle class folks like insurance agents and middle-management executives.

The demand grew for large houses, and the cornfields of southeast Mequon were ready to yield. Three and four car garages became the norm, five bedrooms were not unknown, and the family room gave way to a Great Room, joined by a library, or a study all most ostentatiously designed, and set in their lots with attractive, small landscape plantings that were soon to grow into the grotesqueries of today.

Whereas Formica had once been a suitable kitchen surface, the new homes had counters slabbed with granite.

Among the developers was Fred Miller, who gave a tour of this subdivision to a reporter in 1990:

“On a picture-postcard August morning, Fred Miller, a luxury subdivision developer and home builder, eased his butter-colored, late-model Rolls Royce convertible into Mequon’s Vintage Estates. Cruising past gabled mansions and manicured lawns, Miller proudly ticked off the exclusive neighborhood’s roster of homeowners: two urologists, a major-league baseball player, the owner of a chain of dry cleaners, a pilot, the chief executive officer of a large bank…”

The major-league baseball player was Paul Molitor, who sold his home in the subdivision, which he had bought new, for $650,000 on July 8th, 1993.

Unfortunately, the Vintage Estates website is mostly password-secured, so we cannot review the Subdivision Annual Dues, its Declarations and Bylaws and its Water System Test Results, but we do know that Mark S. Peltin is the President of the association, and that his board has included these rules for residents to follow:

Please remember to replace burned out light bulbs in your lampposts.

Please take your trash and recycle containers inside your garage on Friday.

Please remember that landscape and snowplow vehicles are not permitted
to park overnight on your driveways.

Please replace your old rusted mailbox with another black matching one. 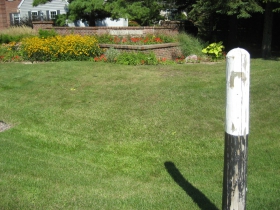 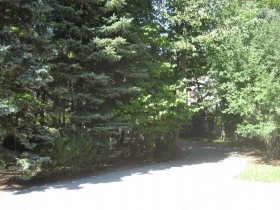 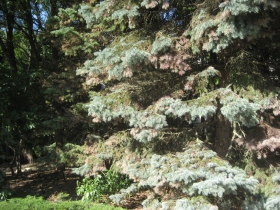 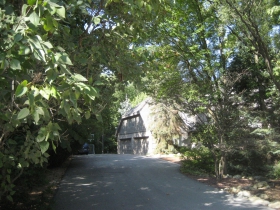 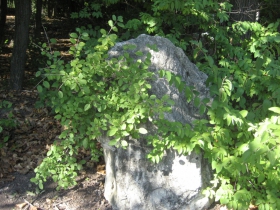 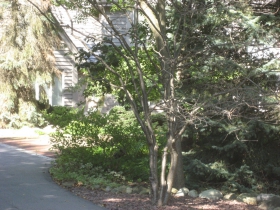 How Milwaukee Is It? The residence is 13 miles virtually due north of Milwaukee City Hall and about 14 miles north of Winograd’s real estate holdings.