Two Democrats propose first increase in 47 years. It may be a lonely crusade. 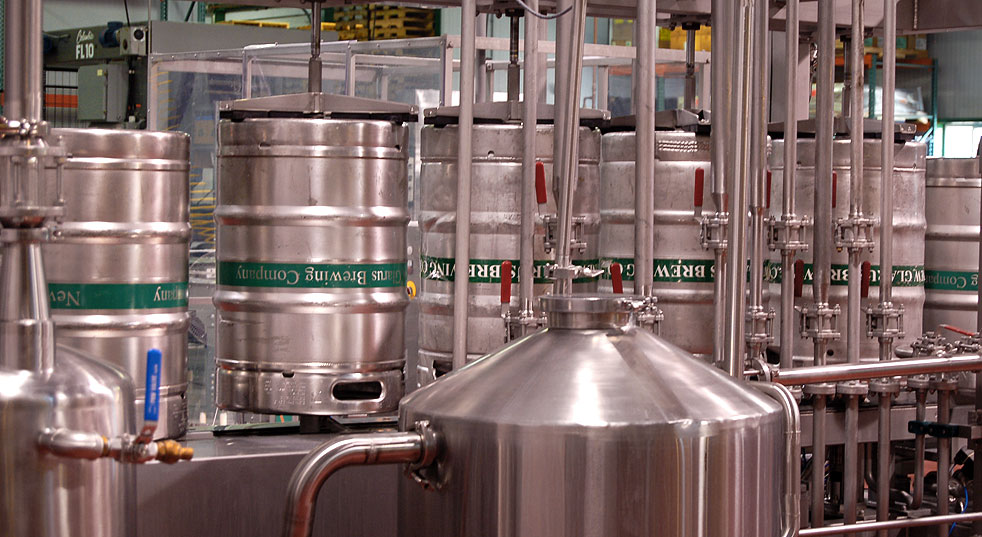 Oh, and 1969 was also the last time Wisconsin’s tax on beer was raised.

Other state “sin” taxes – liquor, wine and cigarettes – have been raised since then; the state tax on a package of cigarettes went to $2.52 on Sept. 1, 2009, for example.

But hike the beer tax? Fuhgeddaboutit.

Wisconsin’s beer tax is less than 1-cent on a 12-ounce bottle, and about 3.7-cents on a six pack. That doesn’t include the 5 percent state sales on the retail price of that six pack. And, brewers of less than 300,000 barrels a year get a significant tax break: They pay a $1 beer tax on the first 50,000 barrels they sell.

Beer tax collections actually dropped by 10 percent over the last decade – from $9.7 million to $8.8 million.

But two veteran Madison Democrats – who will be re-elected on Nov. 8 since neither has an opponent – plan to wage another lonely battle next session to raise the beer tax. It’s been years since the last Capitol fight on the issue.

Sen. Fred Risser and Rep. Terese Berceau would like to see a $10-per-barrel beer tax, which would raise an additional $36 million – new money for alcohol or drug abuse treatment programs, for law enforcement, or other critical state programs.

Alcohol abuse is a $3 billion annual problem in Wisconsin, Risser said last week. And, Risser adds, if he would have had the foresight in 1969 to index – or annually adjust – the beer tax for inflation, it would be more than $12 per barrel now.

The longest-serving state legislator in the nation, Risser helped lead the fight that doubled –from $1 to $2 per barrel – the beer tax in 1969. It touched off a statewide controversy, with petitions in bars statewide that said simply, “Don’t double the beer tax!” The petitions then swamped legislators’ offices.

But, Risser notes, it helped become law after he and other sponsors promised that additional revenues from a $2 beer tax would help build  Milwaukee’s medical college, something Milwaukee’s business leaders badly wanted.

Risser admits their plan next year to raise the beer tax may also be shunned. But, “We want to keep the idea in front of the Legislature. It’s the only tax, fee or other charge that I know of that hasn’t been increased in 47 years.”

Berceau was a teenager when Risser got the beer tax raised to $2 per barrel. But she recalls the silent treatment her past efforts to raise the tax got from by Assembly members from both parties.

“The early years of introducing the bill saw Republicans go after it because it was a tax. [Former] Majority Leader Scott Suder, in particular, said he wasn’t going to tax Joe Sixpack for going out with his family to the Friday fish fry.”

“The fact that it is a tax increase has allowed Republicans to denounce it, and Democrats to shy away from it,” Berceau adds. “Democrats know that there’s no chance a tax increase will pass, so they see no need to put themselves out for attack.”

And now, she adds: “Republicans will not raise any tax – no matter how much money we already budget to pay for the costs of alcohol abuse. While they know that the public is particularly upset by drunk driving deaths, their answer has been to nibble around the edges of increased legal penalties for drunk driving. Those penalties have not resulted in a reduction of alcohol-related costs such as the number of people in our corrections system for alcohol-related crimes.”

Berceau said she may not be alive when Wisconsin finally raises the beer tax. But, “I might as well plan for the future. I also plan to direct the revenue to local governments, who are really on the front lines of this issue.”

So Sen. Risser, do you drink beer? “I like beer. Absolutely.”

3 thoughts on “The State of Politics: Will Lawmakers Dare Raise Beer Tax?”