Actually achievement hasn’t dropped. But we were never as good as we claimed. 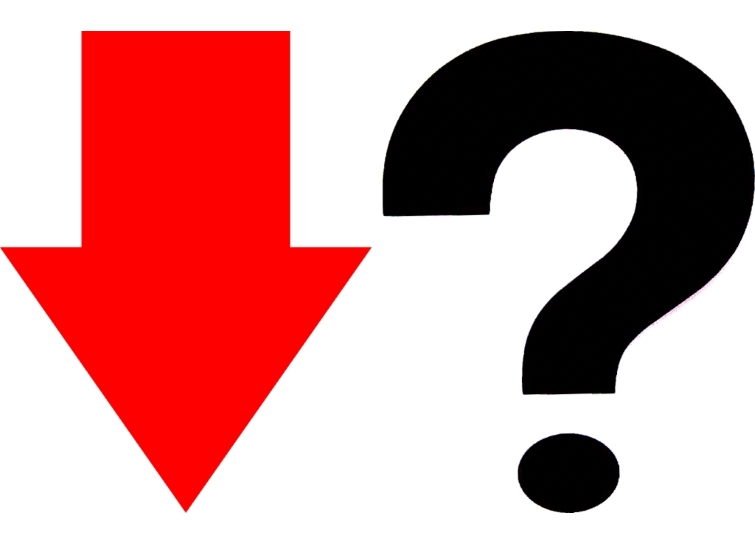 -Governor Jim Doyle in his 2005 state of the state speech.

For over twenty years Wisconsin’s elected officials have shouted, “We’re number one!” when the ACT test scores were published.

It was always a lie.

I suspect both Republican and Democratic governors knew better, but they perpetuated the lie for their own purposes.

After the 2003 test scores were released, I could no longer keep silent, and wrote “The Real ABCs of the ACT” for Milwaukee Magazine in which I outlined Wisconsin’s real academic standing.

When former State School Superintendent Elizabeth Burmaster again praised Wisconsin high ACT test scores in 2007, I appeared after her on public television to state just how dishonest that characterization was. Needless to say, I had a chilly reception from Burmaster the following week when I met with her along other local school officials.

To his credit, current Superintendent Tony Evers has always been a little more nuanced, but he never tried to burst the false bubble of Wisconsin’s ACT test scores.

As recently as the 2015 state of the state address, Governor Scott Walker was still touting Wisconsin’s high test scores: “ACT scores are up and Wisconsin now ranks second in the country.”

But last week the new ACT scores were out and the headlines blared that Wisconsin has dropped below the national average, plummeting from near the top of the ACT rankings to 29th in the nation in just one year. And Colorado, the state Doyle once picked on, scored ahead of Wisconsin on the ACT. Have we suddenly turned terrible in just one year? Of course not. So let us sort out the facts.

In previous years, where did Wisconsin really rank on the ACT?

For over twenty years, Wisconsin has believed that it was within the top three states with the highest ACT scores. Sometime it sat alone at the top. At other times it was tied with or just below Iowa and/or Minnesota.

But we were never compared to all 50 states. That is because only half the states use the ACT as its main college entrance exam. The rest use the SAT. Moreover, in 2003, Colorado and Illinois tested 100 percent of their students; Wisconsin tested only 69 percent. States with a higher percentage of students were states testing more marginal students who would naturally test poorly. I guessed at the time that Wisconsin was probably a little above average but nowhere near the top educationally.

So where does Wisconsin really rank today on the ACT?

The news stories trumpeting the fact that Wisconsin is now 29th in the nation on the ACT are simply untrue, given that only half the states actually had the ACT as its main college entrance exam. But the media loves rankings, and now wants to compare Wisconsin’s ACT scores to all states, even those states with less than 50 percent of students taking the ACT.

Wisconsin’s major score drop is directly related to its decision to test all high school juniors. Wisconsin now joins about 20 states that test all or nearly all of its students. If we look at only those states that have nearly universal ACT tests, Minnesota, Illinois, and Colorado all rank higher than Wisconsin. That’s right, Illinois is ahead of us, but it is also important to note that both Illinois and Colorado have had universal ACT since 2001 – lots of practice time.

If we used the old standard of 50 percent or more participation, that would include 30 states today and add seven more states that scored higher than Wisconsin. To show you just how silly the old standard was, today West Virginia and Georgia score higher than Wisconsin but only 67 percent and 60 percent respectively took the ACT. Or are we really doing that poorly? Not likely.

Generally, Wisconsin is still a little above average in test scores, but we may have slipped a notch or two.

“With the exception of Milwaukee Public Schools, the public school system in Wisconsin is the envy of the nation,” wrote Craig Rosand, Douglas County Republican chairman, in the September 3, 2010, Superior Telegram.

But the fall of Wisconsin’s ACT scores this time around had little to do with MPS. In 2009 MPS started offering the ACT for all its students free of charge on a regular school day instead of the normal Saturday morning exam time. This was in preparation for the requirement that all students take the ACT for MPS graduation. The requirement was enacted two years later and had little impact on the overall state test score standings.

But while MPS has been testing all students for years, other school districts in the state haven’t been. In previous years, it was not hard to find Wisconsin school districts testing only 50 percent of their students. So the drop this time is directly related to what is going on in the rest of the state.  (Individual school district test scores have not yet been released, but they are coming.)

Are cuts in education and ACT10 impacting Wisconsin’s test scores?

Maybe, but we really don’t know yet.

Remember the ACT test is measuring juniors with a whole eleven years or more of education behind them. The cuts to education are still working their way through the system. Teacher didn’t all retire at once, and many prospective teachers were already near graduation when ACT 10 hit.

But a school system can only avoid building repairs and updates so long. And Wisconsin’s colleges and universities are reporting a dramatic decrease in those choosing education as a career.

There is no question that Wisconsin has lost some ground in education, and it has taken some time to get to this condition. Our educational system is like a large aircraft carrier. And if we have to change directions, it may take years to turn this ship around. The question is, what is the best way to move forward? Conservatives will say more competition and less regulations. Liberals will say more money and higher standards.

What can Wisconsin do to improve its ACT scores?

This sort of test prep isn’t about learning; it’s about developing test taking skills. As far as I know, there is no career path for a professional test taker. Endless test prep is likely to destroy a love of learning.

A 2008 report from the University of Chicago showed that high schools that spent more time on test prep did worse on the ACT than schools that improved their academic standards.

Parents may say, “Don’t teach my kids the Common Core,” but in the next breath, “Make sure they do well on the ACT.” That means students will get most of the Common Core under a different name.

What states are improving their educational outcomes?

If we look at states doing universal testing, our neighbor to our west, Minnesota is number one and putting some distance between itself and other states. Looking at other measurements, there is growing consensus that Minnesota is becoming a national educational leader moving up with the likes of Massachusetts. If Massachusetts were a country, it would rank at the top internationally with Finland, Singapore, and a handful of other countries. Perhaps it’s time to find out what Massachusetts and Minnesota are doing right.

Terry Falk is a Milwaukee school board member, former MPS teacher and and long-time free-lance writer.