Worker's comp rates decreased 3.2% which is good for Wisconsin's economy. But it could be a lot better. 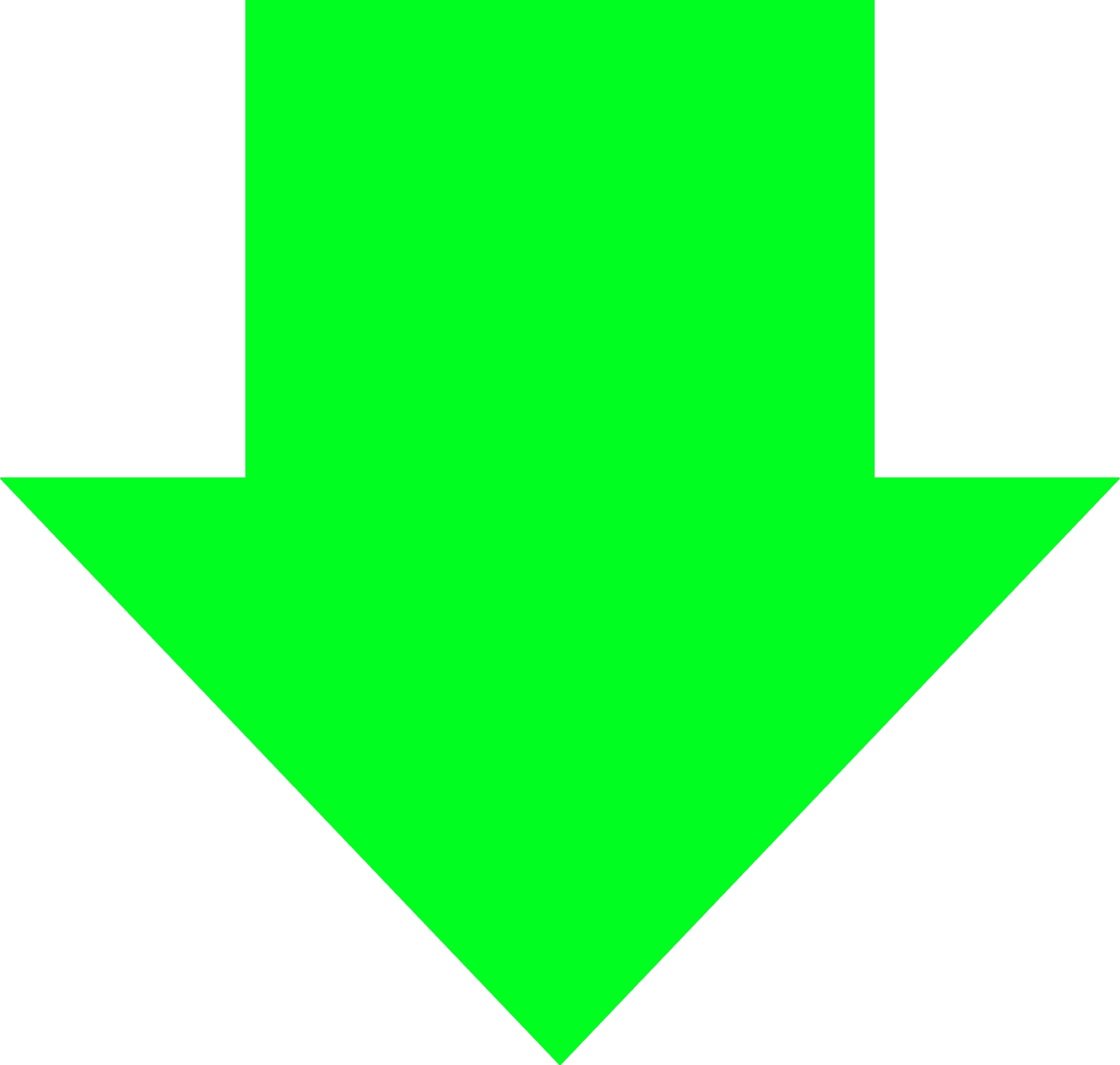 Gov. Walker’s team happily announced a 3.2% decrease in worker’s compensation rates for Wisconsin employers last week. That’s good for the economy; down is better than up. But they all know it could be a lot better.

The small decrease was made possible by an improved safety record on the part of employers and employees.

Lean disciplines are at the heart of the advances. Many manufacturers, some service companies, constructions companies like Boldt, a few governments, school districts like West Bend’s, a few hospitals like Theda Care, Bellin and Gunderson have adopted lean disciplines. Why is that important? Because lean companies thrive on metrics, and their number one concern and metric is always employee safety. It’s foundational in the lean philosophy. If an employer can’t get employee safety right, how can it get anything else right?

Fewer accidents result in a lower classification by the Department of Workforce Development and therefore better rates.

A good track record can also earn a company a dividend or rebate at the end of the year. Regulated rates aside, the level of the dividend are how the insurers compete for business.

But the elephant in the room is the plain, hard fact that hospitals, clinics and doctors charge two to three times as much for worker’s comp cases that they do for the same cases that are not work related.

Then elephant is an intended pun, because Republican leaders know of this gouging, and they have not stepped up to change it. Management and labor support a fee schedule that approximates the market-based prices employer and employees pay for injuries through their health plans. But they can’t get their bills through the legislature to the governor’s desk for signature.

The lobbies for hospitals, docs, chiropractors and physical therapists write big checks for politicians on both sides of the aisle and they have members in every legislative district access the state. They are a force. They are stronger than the business lobbies.

This is not a minor issue. We are talking big money.

The bill for worker’s compensation is $1 billion across all employers. Of that, in round numbers, about $300 million is for indemnity, the damages paid to a worker for a permanent injury. The improved safety statewide has held that number under control over the two decades.

The other $700 million, the cost of medical treatments, is another story. Like most health costs, they have been rising fast in recent years. The cost escalation is compounded by the pricing that is several multiples of normal market pricing.

A carpal tunnel surgery ought to cost about $1500; under WC rates, it costs almost double that. Note: that’s for or the same surgery at the same clinic by the same doctors.

How do medical providers justify the difference? They don’t really. They just know they have a sweet niche (about 2% of their revenues) and they don’t want to give it up if not forced to do so.

Their lobbyists make the case that their clients get abused by the federal government’s low Medicare and Medicaid prices (true enough), and they have to make it up somewhere. Because they have the power in Madison, employers are elected to pay for the make-up.

Half the $700 million, or more, could be saved if Gov. Walker and Republican legislative leaders would chin up to the challenge of fixing this screwed-up pricing arrangement. That would be the equivalent of a $350 million tax cut for businesses in the state.

You want the state to be more competitive? Well, there’s a bold move toward that end.

In absence of political leadership, private employers are just going to have to figure it out on their own. One solution could be self-insurance for worker’s compensation.

One thought on “Op-Ed: Good News on Worker’s Comp”