Fans of all ages showed up in their Leppard garb, captured in our photos. 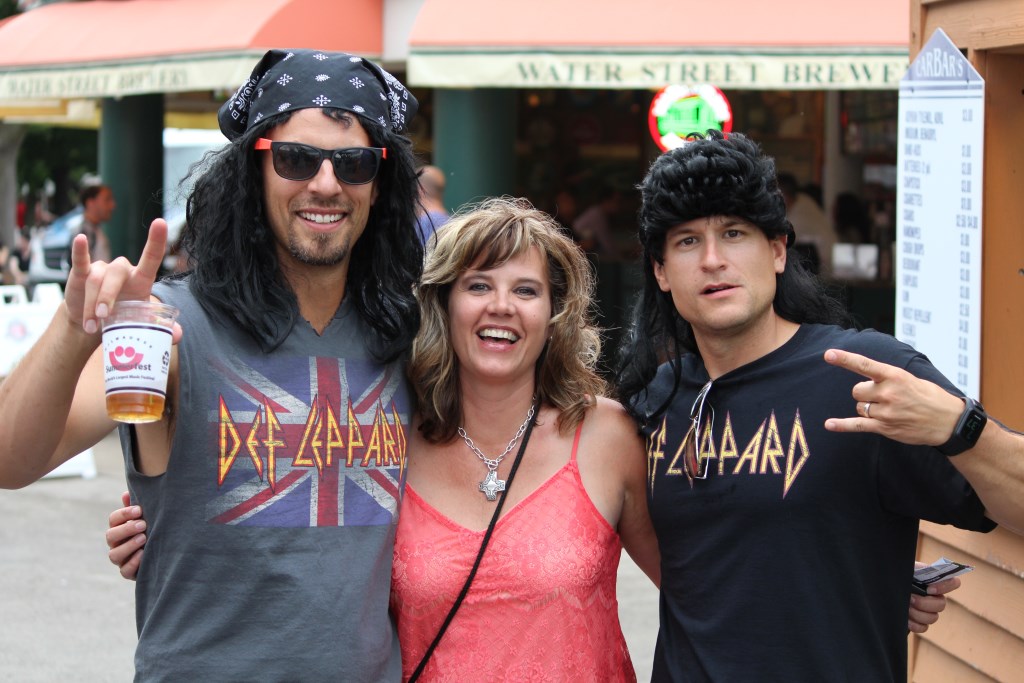 Heavy metal band Def Leppard took the stage at the Marcus Amphitheater last night. Even before they did, Milwaukee fans had streamed into Summerfest, showing their rock-n’roll colors, as our photos show. 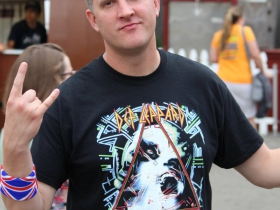 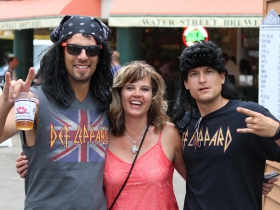 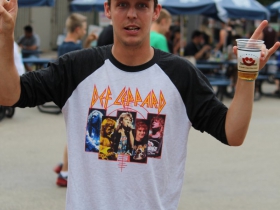 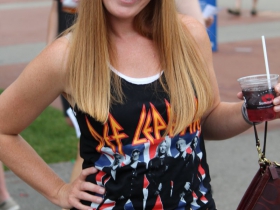 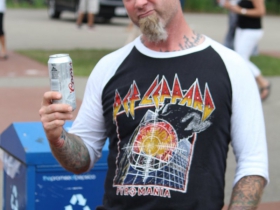 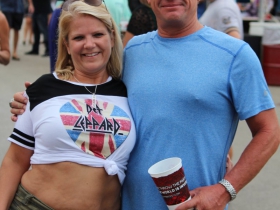