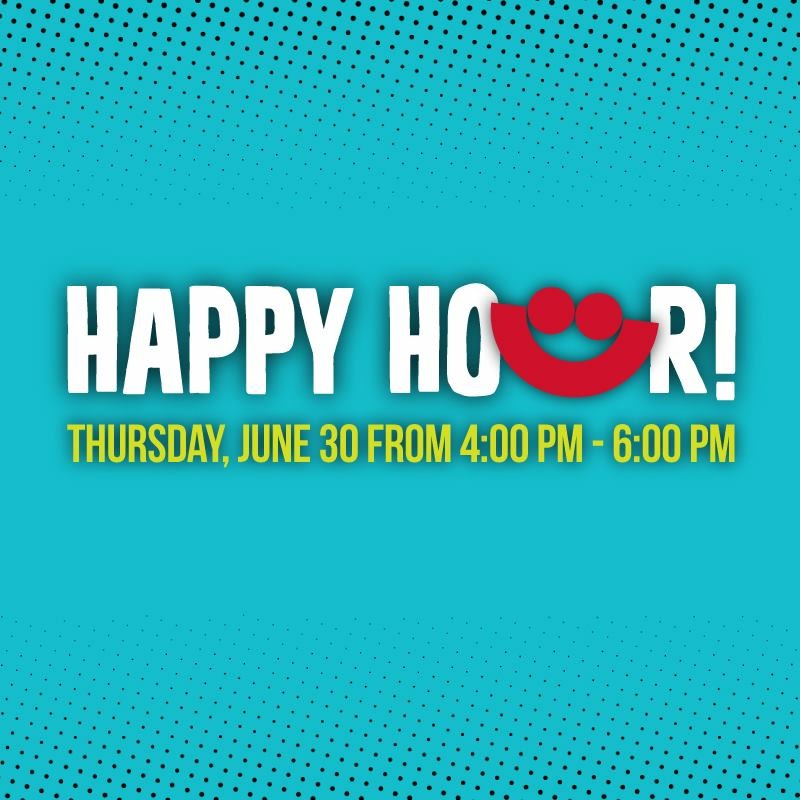 Throughout the life of this column I’ve come across a number of establishments that, alas, lack a happy hour. Meaning I can’t feature them in a column. Which is why I’m thrilled that a certain summer festival in Milwaukee, which tends to fall under the radar, has a happy hour this year. No doubt their marketing department organized it specifically so they could be included in my column. And so dear readers, I am excited to announce that on Thursday July 30th, Summerfest will have a happy hour!

Liquor sales are surely one of the greatest sources of revenue for Summerfest. Considering drink prices are inflated, sneaking booze into Summerfest is a time honored tradition. Not that I condone this type of behavior, but for many of my peers in late high school/early college, sneaking booze into Summerfest was a rite of passage. My father used to bring in a pair of fake binoculars that held 16 ounces of liquids. Not everyone is that clever or willing to risk being denied entry, so most people pony up the cash while enjoying the “World’s Largest Music Festival,” trademark registered.

In order to give your wallet a break, Summerfest is offering a happy hour from 4 p.m. to 6 p.m. this Thursday July 30th with discounts on drinks, food and entry. It’s officially known as “Happy Hour Countdown to Land the Big Gig Presented by Milwaukee Journal Sentinel, Land the Big Gig, and Johnsonville,” no doubt with a trademark registration to come, with deals at “$5, $4, $3, $2 for 1 day only!” Entry will be $5 (saving you 75 percent off the $20 general admission), Miller Lite, Miller High Life and Coors Light will be $4, Johnsonville brats will be $3 (while supplies last), and bottles of water will be $2. The happy hour is in conjunction with Land the Big Gig, a battle of the bands competition at the Briggs & Stratton Big Backyard stage starting at 5 p.m. Finalists will compete for their share of over $25,000 in cash and prizes. You could buy a lot of $4 beers and $3 brats with those winnings.

Thursday’s $5 happy hour entry is by no means the only admissions promotions at Summerfest this year. If you can afford to head down to Henry Maier Park earlier in the day, there are a slew of reduced or free entry deals, from food donations, Goodwill receipts, Mountain Dew cans, to proof of Harley Owners Group membership. On Friday the 1st and Saturday the 9th the first 5,000 patrons will receive a voucher good for two tickets to the Brewers-Diamondbacks series at Miller Park July 25-28. You can get a free Summerfest ticket by buying a case of Miller High Life or a buy-one-get one voucher by eating at Applebee’s and Pizza Hut. For a full list of promotions and details click here.

The big news for craft beer fans at Summerfest is that after 19 seasons in the hut across from Market Square, Lakefront Brewery is relocating. The move promises more taps and servers, plus a daily firkin offering (style may vary). They will be situated between the Harley-Davidson Roadhouse and the Briggs & Stratton Big Backyard. Just look for a bright yellow tent. 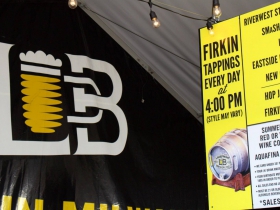 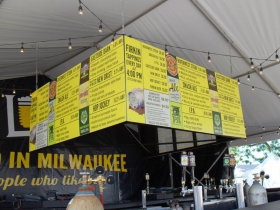 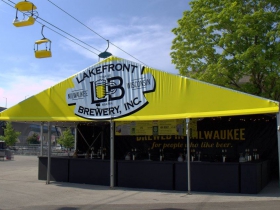 Of course, drinks and food are just the lubrication at Summerfest, music is the main event. (Unless you’re a precocious junior high kid like I was, then girls are your focus.) Something like 800 or 900 acts play the main stages and numerous smaller venues over the 11 days of the festival. Sadly, the KNE Stage won’t be returning, which was for many years the go-to place for local music. That being said, there is still a smattering of Milwaukee bands playing Summerfest this year. Most notably, the New Age Narcissism collective has been given a prime slot on Sunday July 3rd, opening for legendary hip-hop jazz band The Roots. As leader Kiran Vee told me, their Summerfest performance will be a showcase for their primary artists, collaborators and friends, complete with an extended band.

The other local act I’m most jazzed to see is pysch-pop rockers The Fatty Acids on Opening Night. After learning that one of their idols, “Weird Al” Yankovic, was scheduled to play Summerfest last year, The Fatty Acids launched an aggressive social media campaign to open for Weird Al.

“Last year Summerfest countered our obnoxious Twitter campaign to open for Al with the offer of opening for The Flaming Lips,” bandleader Josh Evert told me. “We had mixed emotions about it, but mostly positive. That was a very, very special evening for all of us.”

This time around Summerfest has granted one of Milwaukee’s most beloved bands their wish, as The Fatty Acids will open for Weird Al at the ULine Warehouse on Wednesday July 29th. Evert also plays drums in local indie rock band Jaill, who will open for a DJ set by Mike D of the Beastie Boys next Wednesday July 6th at the Briggs & Stratton Big Backyard.

“It’s pretty wild that in the span of one week I get to open for two of my biggest childhood influences. I wonder if it’s a sign or something,” Evert mused.

A sign indeed that Summerfest makes dreams come true. Especially if your dream is to (legitimately) drink a beer at the World’s Largest Music Festival™ if only for a couple hours, for under $5.