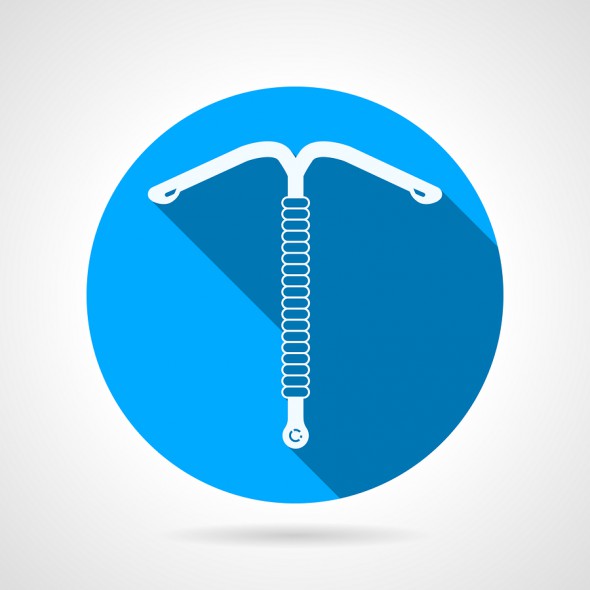 What could be the single most effective way of eliminating poverty in the Milwaukee region?

You might say job creation, workforce training or a higher minimum wage. You would be right to say they all make a big difference. But high level poverty persists in the region despite the jobless rate dropping below 5%, despite intense efforts to help people develop skills for the work world and despite substantial increases in wages at all levels this year.

Based on a recent analysis out of Madison, the better bet would be “LARCs.”

Those are long-acting reversible contraceptives that have proved in other cities and states to be highly effective in reducing the number of unintended pregnancies (UPs). Births to single moms are at an epidemic level in the state and region and especially in Milwaukee County, the biggest pocket of poverty in the state, and those births are an almost certain life sentence for mother and child to a life of further poverty.

Pregnancies for mothers in fatherless homes have long term negative effects on poverty levels, crime rates, stress levels in the home, abortion levels, school performance, time to train for jobs and time off from work. The UP issue is a major issue.

This policy analysis, a collaboration between the LaFollette School of Public Affairs and the UW – Madison School of Medicine and Public Health, has not been picked up by the general press. That’s not atypical for academic papers. But this one has major implications for improving lives in the state. It deserves wide dissemination.

Tim Smeeding, a UW – Madison professor and poverty expert, said, “Numerous studies have demonstrated an association between unintended pregnancy and a wide variety of negative physical health, mental health and socio-economic outcomes, especially for young mothers and their children.”

Put another way, an unintended birth to a poor, single mom is almost a life sentence to another cycle of poverty for both mother and child. Those moms are so consumed with child raising and making ends meet that they have little time for getting trained for better jobs and incomes.

Unlike many research papers, the LARC analysis has the virtue of recommending action. Its researchers propose a public-private LARCs pilot in Milwaukee County, where the UP rate is the highest in the state.

Privately funded pilots in Colorado and St. Louis showed sharp reductions in teen births when LARCs were made accessible and affordable. As one example, the birth rate for teens in the CHOICE program in St. Louis dropped 58% between 2008 and 2013, compared to 19% for the city average.

Wisconsin, which has made great progress on lowering teen birth rates, saw Colorado do even better as its pilot program matured. Wisconsin’s rate dropped 39% from 2009 to 2014, proving progress can be made with concerted effort, while Colorado’s dropped 46%.

There are early signs that private funders may step up to the plate on a Milwaukee area LARCs initiative. If such a pilot also produced sharp drops in UPs to single moms, its results could lead to public support for a statewide program, despite the contentious nature of the politics of contraception.

Leaders of all stripes have been trying for years to disrupt the cycles of poverty that trap generation after generation of poor people. LARCs are a proven tool that could help. It’s time to get pragmatic on this subject.