Dancers, politicians, BBQ, at one of nation's oldest celebrations of the end of slavery. 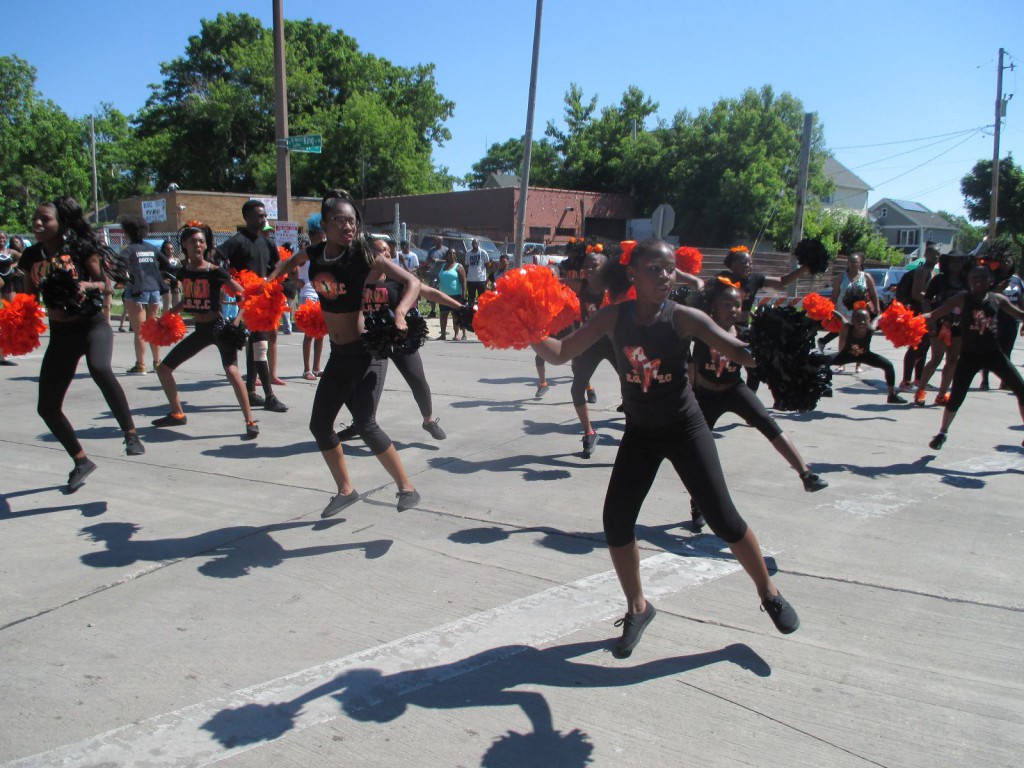 Father’s Day, Juneteenth Day and bright sunny weather intersected for a well-attended parade and festival along N. Dr. Martin Luther King Dr. in Milwaukee yesterday. The annual parade and festival, which marks the day the last slaves were freed in the United States in 1865, is one of the longest running Juneteenth celebrations in the nation.

The 45th annual celebration featured a parade south down N. Dr. Martin Luther King Dr. that ended at a street festival between W. Burleigh St. and W. Center St. Groups in the parade offered a number of messages from a simple celebration of the day’s historical significance to pleas to stop gun violence. In between, an impressive array of dance groups and politicians delighted on-lookers, the dancers with their moves, the pols with free candy.

Once the parade ended it was on to the food, with the street festival lined with numerous vendors selling corn on the cob, smoked turkey legs, and most importantly, delicious barbecue. 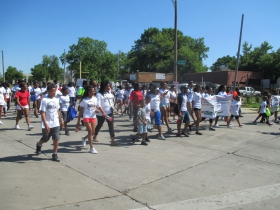 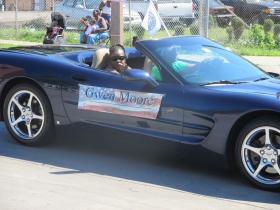 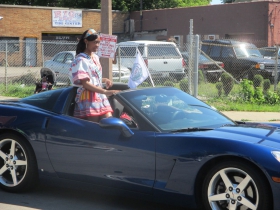 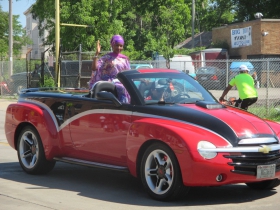 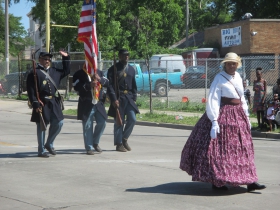 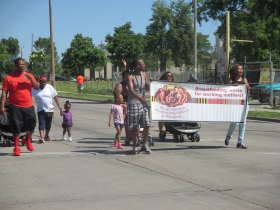