The Decline in Equal Education Opportunity

Percent of state education dollars to poorer school districts has steadily declined since 2006.

By Tamarine Cornelius, Wisconsin Budget Project - May 13th, 2016 11:22 am
Get a daily rundown of the top stories on Urban Milwaukee 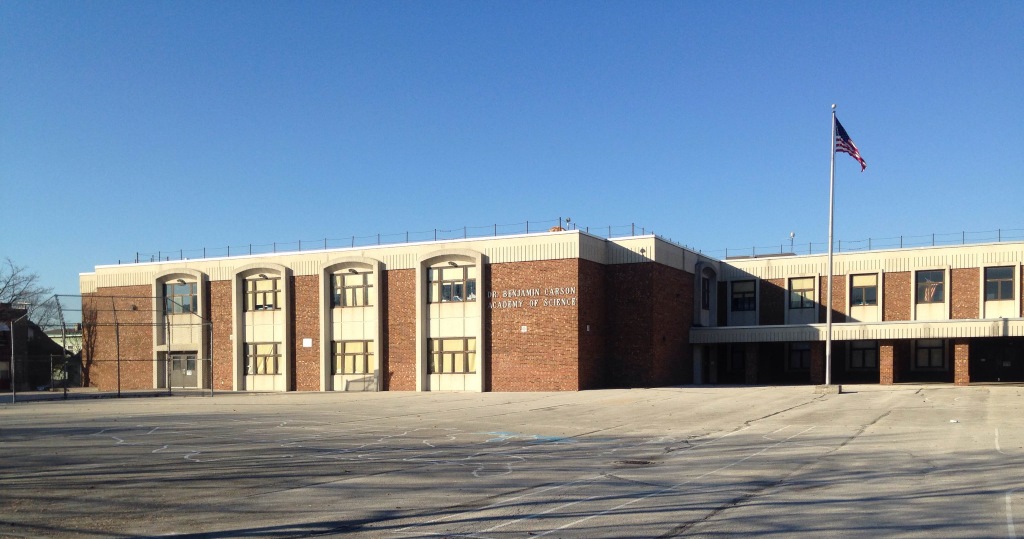 Wisconsin is committing a shrinking share of its resources for education to making sure that students have access to an excellent education regardless of whether they live in a poor community or a wealthy one.

If the state’s commitment to equal educational opportunity had remained at the same level as in 2006, an additional $657 million would have been distributed through a formula that prioritizes poorer school districts.

Students from poor communities should be able to rely on public education as an important rung in the ladder up to the middle class. But as Wisconsin reduces its commitment to equalizing opportunities among school districts, we also reduce our commitment to making sure that students across the state can succeed academically, regardless of the wealth of their community.