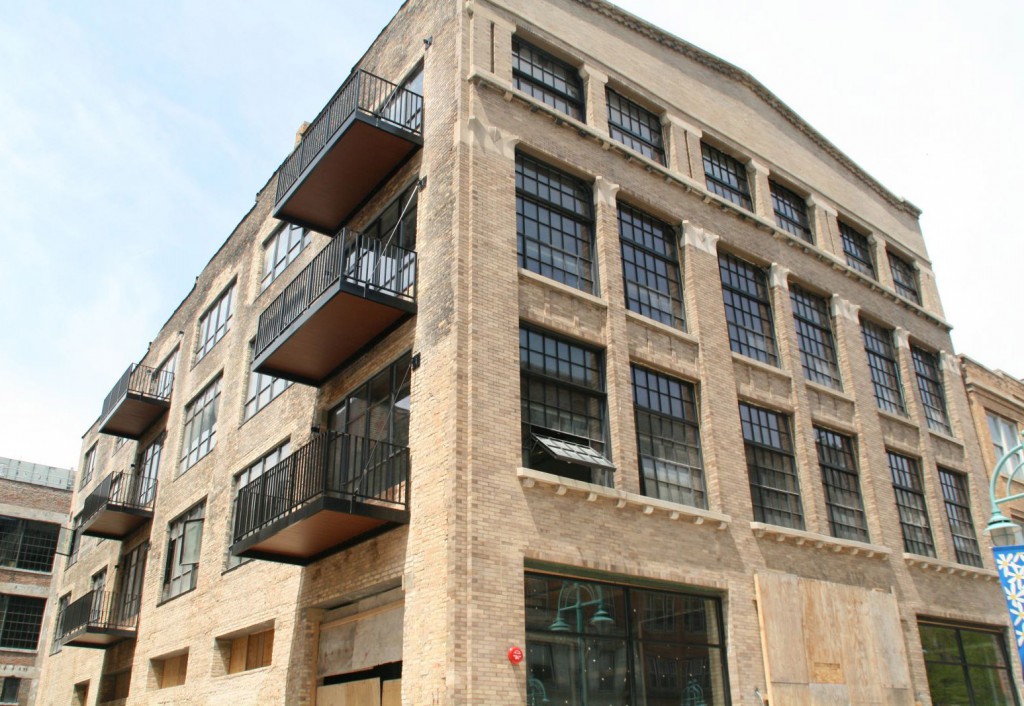 The intersection N. Broadway and E. Chicago St. is the epicenter of a wave of change happening to the Historic Third Ward. A Kimpton Hotel is nearing completion on the site of a former surface parking lot at 200 N. Broadway. Restoration Hardware has opened a store at 224 E. Chicago St., a location long occupied by Rubin’s Furniture. Robert Joseph converted a former Milwaukee Institute of Art & Design residence hall into the Chicago Street Lofts. In the middle of it all, Margaret Martin is converting a former warehouse to apartments and is poised to do another conversion.

When finished, the 28,000 square-foot Martin Building will contain 15 apartments and two retail spaces. The four-story building was originally built in 1904 and first occupied by the American Knitting Company.

Shorewood-retailer MOD GEN will relocate to the building from E. Capitol Dr. According to an April press release, the “modern general store” expects to open in late June.

The project is being designed by Eric Ponto and team at Engberg Anderson. Kelly Construction is serving as the project’s general contractor. Siegel-Gallagher is managing retail leasing.

The Martin Building was originally known as the G. Patek Warehouse and designed by prominent Milwaukee architect Alexander C. Eschweiler. Most recently it was home to Hot Pop, a boutique retail store owned by Martin that relocated to 201 N. Water St., and Showcase Awards & Promotions, now located at 320 E. Buffalo St.

Margaret Martin has owned the Martin Building since 2009, and last week closed on the purchase of the building to the south for $1.5 million. Separated by a small parking lot, the building at 203 N. Broadway has four floors and  14,400 square-feet of space. It was originally known as the American Wholesale Grocery Company Building and was designed by William Kozick. The building was home to Paintball Dave’s since 1988, an indoor paintball facility operated by Dave Rudig. Rudig’s wife, Toni, operated Hoarder’s World, an antique shop worthy of the name, and a variety of other businesses in the building’s lower levels. Both businesses have now closed.

Will Martin convert the newly acquired building to apartments? She hasn’t said so publicly, but some expect it. Another apartment complex would fit the ongoing trend. 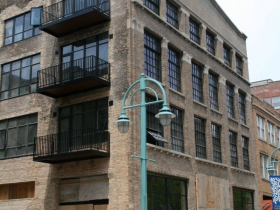 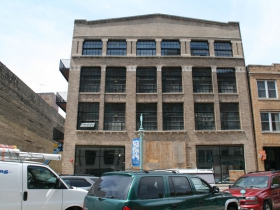 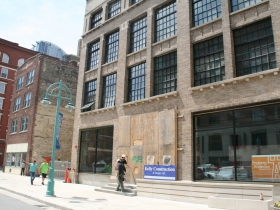 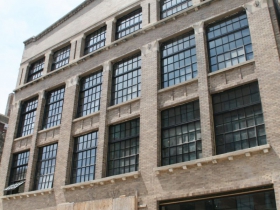 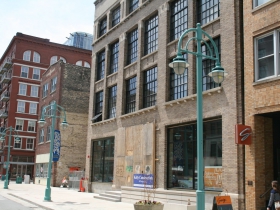 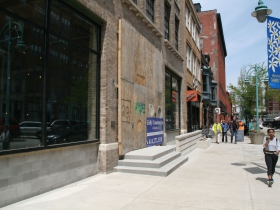