The Generosity of Donald Baumgartner

The manufacturing CEO shares the wealth with those who made him rich: his employees. 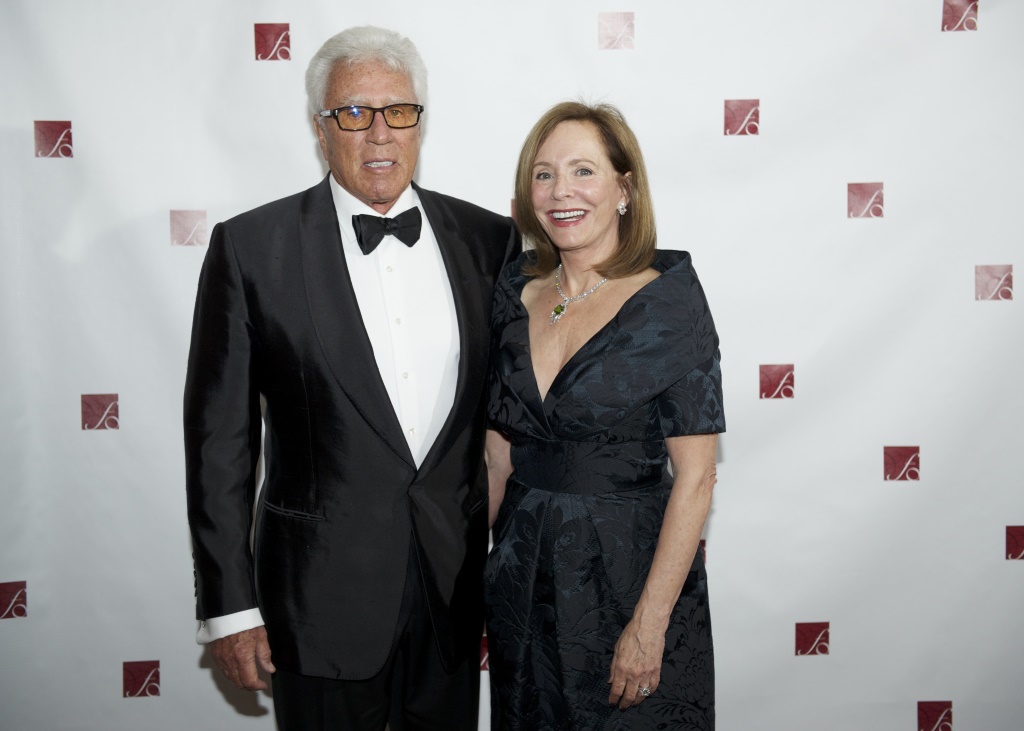 You might call Donald Baumgartner a traitor to his class.

The chairman and CEO of Paper Machinery Corp. is a very wealthy man with a conspicuous tan and a North Shore mansion filled with expensive art works. He hob nobs with wealthy Milwaukee art lovers and has been a prominent donor to groups like the Milwaukee Art Museum, Florentine Opera Company and Milwaukee Ballet. You would expect him to make gazillions from his company while paying employees as little as possible. That, after all, has become the American Way.

But Baumgartner has done just the opposite. This week he and his son, company president John Baumgartner, announced they are creating an employee stock ownership plan that will turn PMC into a 100 percent employee-owned company. Steve Barth, an attorney with the Milwaukee law firm Foley & Lardner, legal counsel to the company in the transaction, told the Milwaukee Journal Sentinel he had strongly recommended that Baumgartner cash in by selling the company “to a third-party buyer, at a likely much-higher, cash-upfront purchase price,” but the Baumgartners rejected the idea “to ensure that their employees would be rewarded for helping them build PMC into the great company that it is today.”

Across this nation, corporate executives are raking in millions while they shortchange employees. The pay of the 350 top American CEOs has risen 997 percent in the last 35 years, to an average of $16.5 million, or 331 times more than the average American employee’s wage of $20.67. CEOs win raises by outsourcing jobs, resisting unions and wage hikes and treating employees like expendable resources that stand in the way of corporate profits.

The Baumgartners, by contrast, see their employees as equal contributors to the company’s success. “When the time came to transition ownership, the choice was clear,” Donald Baumgartner declared. “Who better to carry on our legacy and tradition than the people who made the business successful in the first place — our managers and employees.”

“Our employees are our family, making a transition to an employee-owned company a natural fit,” said John Baumgartner.

Cynics will say the Baumgartners are already wealthy and can afford to be generous. But the same could be said of the nation’s corporate leaders. The top paid CEO in 2014, Nicholas Woodman, CEO of GoPro Inc., made $285 million that year. Had he earned just half that he could have given each of the company’s 970 employees a bonus of $147,000.

That’s more or less what the Baumgartners are doing. By giving the company to their 250 employees rather than selling it, they are forgoing a huge pot of money. This “could put hundreds of thousands of dollars into the retirement accounts of some longtime workers,” as the JS reported. Some employees could retire with more than a million dollars, Barth estimated.

Is he kidding? Mere employees becoming well-to-do simply because they devoted their lives to a company’s success? That’s outrageous. Everyone knows that money should all be going to the corporate suite, to those irreplaceable experts whose wisdom guides American companies to tremendous profits.

True, the research shows that the higher corporate executives are paid, the worst their company performs, but the more important concern here is that mere workers are easily replaceable and therefore should get paid as little as possible. The proper model for how things should work is Bain Capital leader Mitt Romney, who earned more than $200 million by buying companies and slashing their workforces, earning $20,000 per worker laid off. That’s the kind of economic innovators we now celebrate — and even nominate for the presidency — in America.

By contrast, Donald Baumgartner looks positively small time. There is something a bit quaint about Paper Machinery Corp. The machines it makes and sells are used by other companies to manufacture paper and plastic cups and containers for beverages, snacks, cookies, crackers, dairy and frozen desserts, dry bakery products, dried and dehydrated fruits, dried soup mixes, dairy products and cereal products. Just another manufacturing company and a very small one at that, with 100 million or so in annual revenue.

But it’s a classic Milwaukee story, in a city that once exploded with manufacturing innovators. Baumgartner founded the company in 1951 and built it into the world’s leading manufacturer of machines used to produce paperboard cups and containers for brands like McDonald’s, Starbucks, KFC and Tim Hortons. Baumgartner personally holds patents on machines for manufacturing paper drinking cups. His company is located at 8900 W. Bradley Road, in the city, and has many long-term employees.

Now Baumgartner is giving back to those loyal workers. “We are deeply committed to Milwaukee and to our employees,” he explained. “The transition to employee ownership will ensure that Paper Machinery Corporation’s legacy will continue right here in Milwaukee for generations to come.”

Baumgartner never forgot his roots and never forgot the people who helped make him successful. It’s a wonderful Milwaukee story, and an example to corporate leaders across America.

9 thoughts on “Murphy’s Law: The Generosity of Donald Baumgartner”