The settlement by Polish "Kashubes" even had a main street and a small beach. 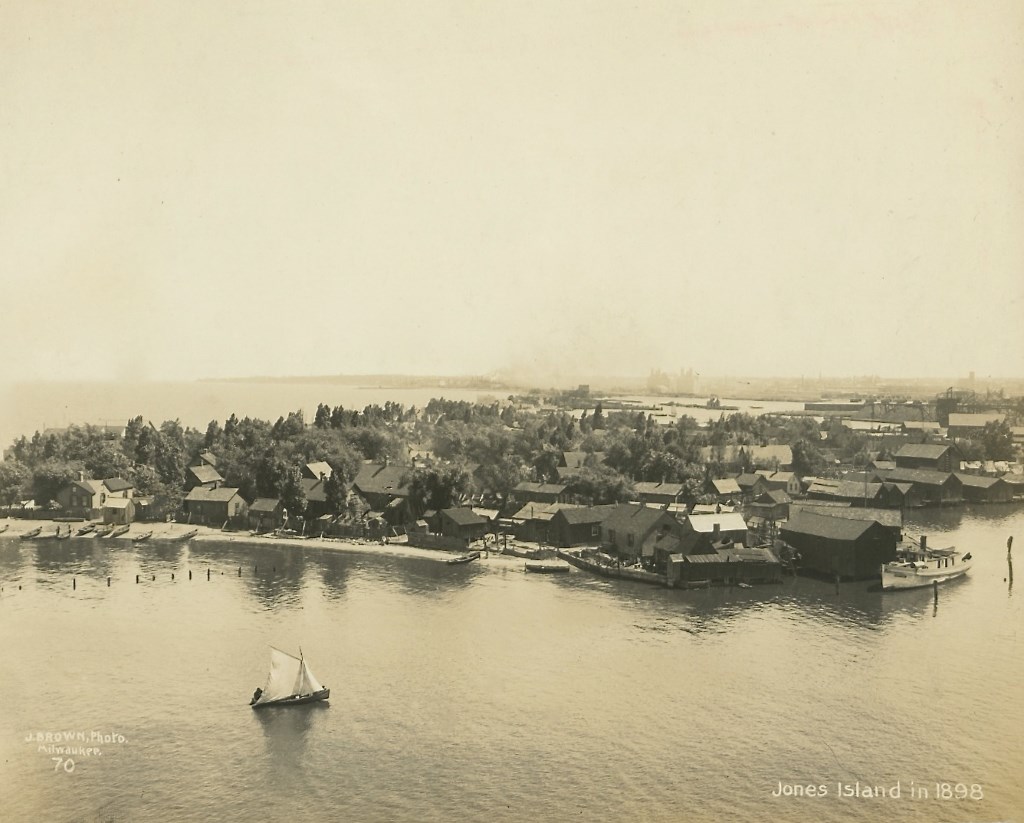 Today the Jones Island area of Milwaukee seems like a bit of a joke: Where’s the island?

Nowadays, it is a peninsula with a sewage treatment plant and no natural shoreline. It’s hard to imagine what once was.

Actually, in Milwaukee’s earliest days it also wasn’t an island. It was a small peninsula at the mouth of the Milwaukee River, and its southern end was the natural outlet for all three of the city’s rivers. But it also created a barrier to navigation up the river. Larger ships would have to moor on the lake or use a lone dock on Lake Michigan. Passengers and freight would usually need to use tenders to reach what was then downtown Milwaukee.

But in 1857, thanks to the efforts of Byron Kilbourn and others, a channel was created for shipping, a “straight cut” from the Milwaukee River near the Menomonee River confluence out to Lake Michigan. As a result, Milwaukee would become a major shipping hub, and an island was born!

A decade or so later the land would prove attractive to a group of immigrants called the Kashubians (no relation to Kim and Khloe, that would be the Kardashians). The Kashubes, as they were also called, were Slavs from Pomerelia in what now is northwestern Poland, most of whom lived along the Baltic Sea. They began settling on Jones Island in 1870. They spoke the Kashubian language, which was closely related to Polish. And they were fisherman.

This is an aerial view of the community in 1898 when the community of Jones Island was in its prime. It even had a “Main Street” and a small beach.

But the community was destined to become a victim of progress. The residents had no title to the land; they were merely squatters. As it was directly on the lake the city chose it as a site for a sewage treatment facility. The vast majority of the Kashubes were evicted in the 1920s, but Felix Struck, the island’s titular “king,” remained. By the 1940s the last homes were gone (Struck left in 1943) and the island was lost to improvements for the Port of Milwaukee, part of the inner harbor redesign.

One remnant remembers the fishing village: Kaszube’s Park, a tiny green space, was the site of Struck’s tavern, the last building in the Jones settlement. Today, the land that was Jones Island is heavily industrialized and only contains a couple of mature trees. 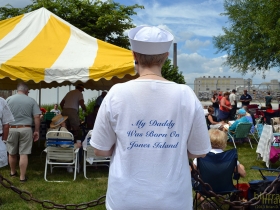 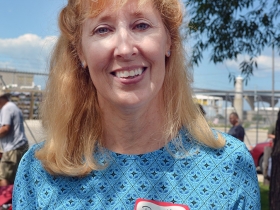 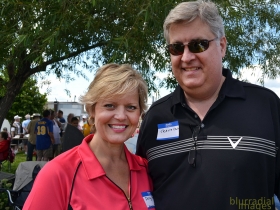 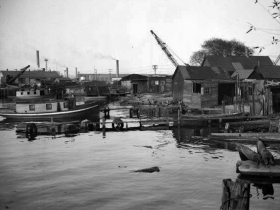 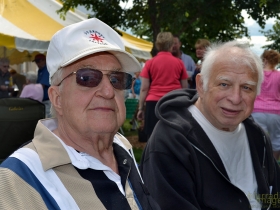 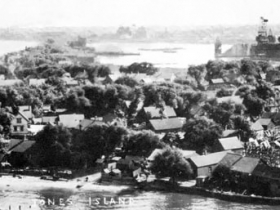