Walker “Listening Sessions” Not for All

Invitations are closed to media and for invited guests only. 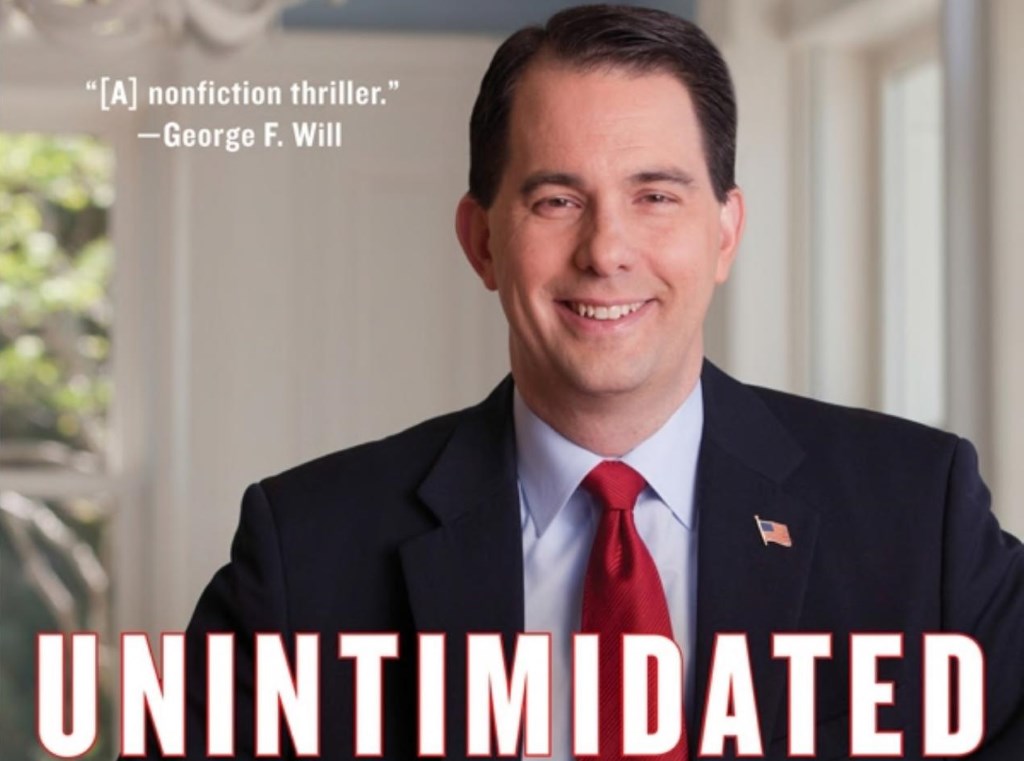 Two top state officials consult the voters who elected them in much different ways. Republican Gov. Scott Walker, for example, hosts by-invitation-only listening sessions across the state, trying to get ideas for the 2015-17 budget he will present early next year and boost an approval rating hovering at 38 percent. There are no TV cameras or reporters, and no advance public notice, at the governor’s 2020 Vision Project sessions.

Contrast those with the listening sessions of Democratic Sen. Robert Wirch, who holds them alternately at the north and south branches of the Kenosha Public Library. Wirch wants anyone to come – an invitation that drew a homeless woman and an elderly couple who lost $10,000 to a con artist.

Gov. Walker told the Wisconsin Counties Association Legislative Exchange that he holds by-invitation-only events so they can be thoughtful discussions, and not “shouting matches” dominated by sound-bite speeches. He recognizes how controversial many of the changes passed by Republican legislators, and signed into law by him, have been since he took office in 2011.

Walker also said he wants the sessions to focus on the future, including the “hopes and dreams” of attendees. He said he writes down ideas on a white board, questioning and brainstorming on a variety of issues for an hour or more. “We’re looking at long-term,” he explained.

“Walker led the discussion in jeans and a plaid button-down shirt…. The questions, they said, included: What’s good about Wisconsin and your community? What do you want your community to look like seven to 10 years from now? And what can be done to ensure that vision?

“That Walker took notes and spent time after the discussion talking to each of the 34 participants impressed John Pagel, a Kewaunee County Board member and Walker supporter. ‘It was just a regular old Joe coming to the meeting,’ Pagel said. ‘He’s just trying to show that he really cares. I think it will improve what his ratings are. It’s easier to solve problems if you’re doing it together rather than everybody pulling in the opposite direction.’

“Cathy Pabich, a retired librarian and environmental advocate from Algoma who signed the 2012 Walker recall petition, said she was disappointed the format didn’t allow for more dialogue about problems facing the state….Pabich, who was referred to the governor’s office for an invitation by Rep. Joel Kitchens, R-Sturgeon Bay, said the audience was made up of mostly Walker supporters.”

Walker told the Counties Association that those at his events “span the spectrum,” including his fans and foes.

Wirch’s listening sessions work differently. “I take everybody that comes in the door,” he says. “The governor’s events, I think, are filtered.”

For his part, Wirch relies on short announcements of his listening sessions in the Kenosha News, on email “blasts” sent out by his aides and on meet-your-senator signs posted at the branch of the library he is at that week.

Sometimes, only one Kenosha constituent may greet him, Wirch said. The most he can remember is less than 10. Often, they ask for help dealing with a specific state agency or program.

Last month, Wirch said, a woman who said she was homeless and living in her car showed up. At another session, an elderly couple asked to speak with him privately and told him they had been scammed out of $10,000 by callers who repeatedly posed as a grandchild with legal problems who needed cash immediately.

Wirch said he offers anyone who comes a 2015-16 Blue Book directory of state government; his political resume is on page 62. A legislator for 24 years, he’s up for re-election in November, and listening sessions are a key way he connects to the public.

“It allows for an extended conversation,” Wirch says. “I learn something at every one of these sessions.”

Steven Walters is a senior producer for WisconsinEye, a nonprofit public affairs channel. Contact him at stevenscwalters@gmail.com

14 thoughts on “The State of Politics: Walker “Listening Sessions” Not for All”