Two of Milwaukee's oldest surviving buildings were banks at Water and Michigan. 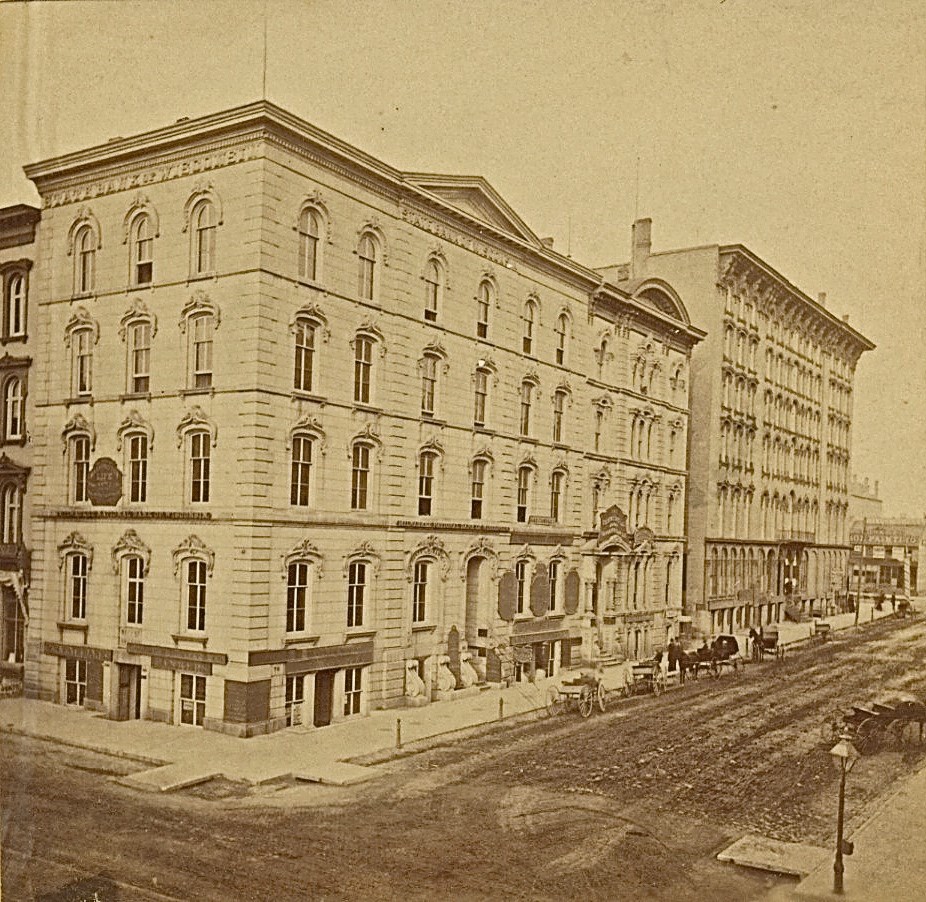 Last week’s column featured the Iron Block, the landmark 19th-century building at the corner of Water and Wisconsin.

Now move a block south to the northeast corner of Water and Michigan where there are two even older surviving buildings. This photograph (c. 1865) shows three buildings. The large building at the left of the photo is the State Bank of Wisconsin, the smaller more ornamental building in the middle is the Bank of Milwaukee and the taller structure at its right was the Newhall House, a hotel that would burn in a spectacular 1883 fire.

A good history of the two bank buildings was done by the UW-Milwaukee Department of Geosciences. The State Bank of Wisconsin building was built in 1856 by architects Mygatt & Schmidtner. The Bank of Milwaukee building was built two years later, in 1857, by Albert Nash, an architect from Cincinnati. Both buildings were done in the Italian Renaissance Revival style, and have a load-bearing stone exterior with wood interior structure. The stone used in constructing both buildings was a northeastern Illinois dolomite known as Joliet Limestone. This was a common material for the construction of buildings in Chicago at the time.

The history of banking at that time was a shaky one with frequent failures and mergers. The Bank of Milwaukee would eventually become part of the bank owned by one of the city’s leading businessmen, Alexander Mitchell, and became known as the Marine Bank.  But the State Bank of Wisconsin was actually considerably larger than the Bank of Milwaukee back in the 1860s.

Time has been kinder to the exterior of the middle building. Much of the ornamental carving survives relatively untouched.

The two former bank buildings were combined early in the 1900s. As the UWM history notes; “In a 1903 project by Ferry and Clas, the two buildings were combined into one, and the original elaborate iron cornice was removed. In 1956, the two western-most bays of the buildings collapsed due to vibrations from street construction. The North Water Street facade was rebuilt in cream brick, and the Michigan Street facade was rebuilt with stone salvaged from the collapsed bays… The original stone carvings on the buildings have been greatly affected by acid precipitation in the late 20th century. When deteriorated decorative carvings at the entrance were replaced in 1990, Kansas Cottonwood limestone was used for its higher quality and greater durability.”

Today the two former bank buildings continue to function as one and house the Grand Avenue Club, non-profit organization that provides opportunities to mentally ill adults. The organization purchased the combined buildings in 2001, gaining 24,000 square feet of space for the club’s activities.

Inside the Bank Buildings 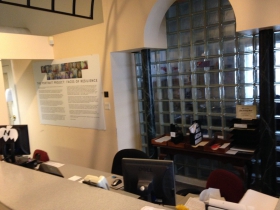 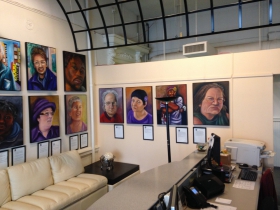 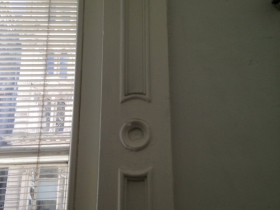 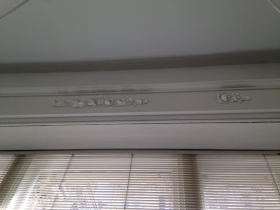 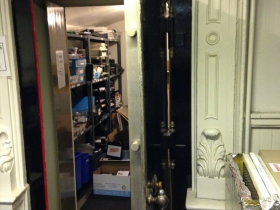 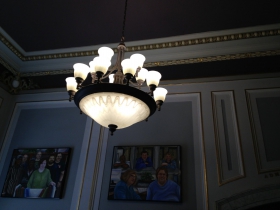