Assembly approves bill that could allow radioactive waste repository in the North Woods. 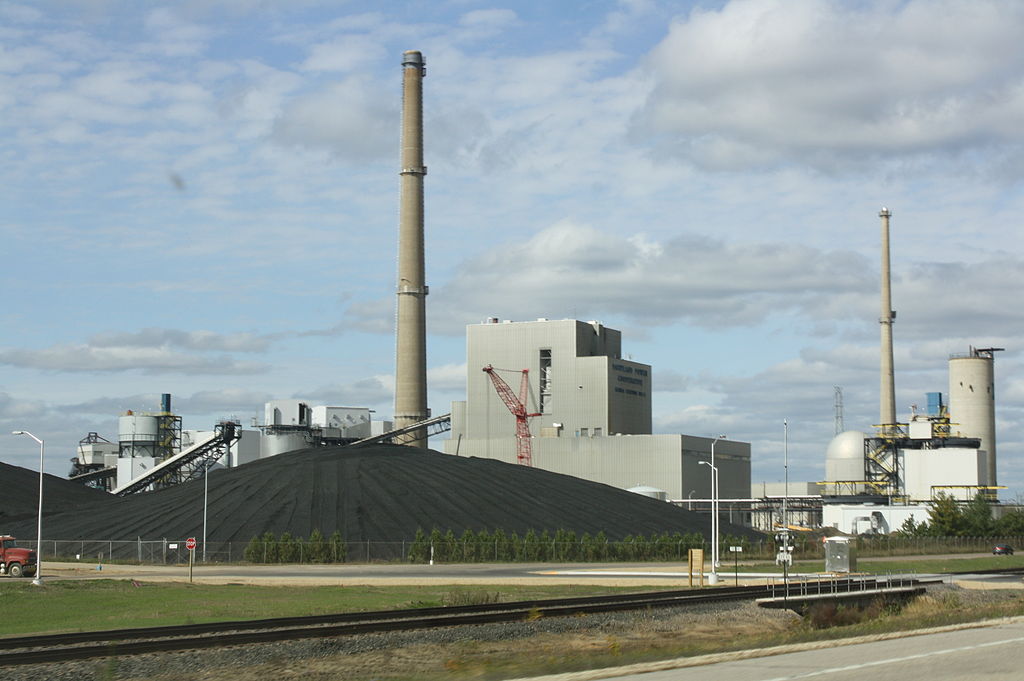 The La Crosse Boiling Water Reactor is located on the right, a decommissioned nuclear power station. Photo by Royalbroil.

The Wisconsin Assembly has passed a bill lifting a moratorium on new nuclear reactors and the the measure now goes to the state Senate. This would be a significant change in state law.

Under current law, the state cannot approve another nuclear power plant unless there is a federally licensed repository for high-level nuclear waste, and the plant wouldn’t burden ratepayers. The nuclear industry can’t meet these common-sense conditions that have protected Wisconsin citizens for 33 years, so it wants to repeal the law.

If Wisconsin’s moratorium on building nuclear power plants is repealed, the U.S. Department of Energy (DOE) will have all the more reason to reconsider the granite bedrock of Wisconsin’s Wolf River Batholith as a permanent nuclear waste repository. The DOE is desperate to find a host for a permanent geologic repository for nuclear waste because of the failed attempt to site such a repository on the lands of the Western Shoshone Indians in Nevada. In December 2015, the DOE launched a so-called “consent-based process” to site an underground repository for high-level nuclear waste from commercial reactors.

This proposed facility would be located somewhere in a 1,000-square-mile watershed that includes Langlade, Shawano, Waupaca, Menominee, Portage, Marathon and Oconto counties. The area also contains the reservation land of three tribes — the Stockbridge-Munsee, Menominee, Ho-Chunk and the ceded treaty lands where 11 bands of the Lake Superior Chippewa retain extensive hunting, fishing and gathering rights.

Wisconsin citizens and American Indian tribes were overwhelmingly opposed to becoming nuclear guinea pigs for the DOE. In a 1983 statewide referendum, 89 percent voted against a nuclear waste disposal site in Wisconsin.

After massive public opposition at public hearings in the potentially affected communities, the DOE said it would indefinitely postpone the search for a second nuclear waste site.

State Rep. Kevin Peterson, R-Fond du Lac, says his bill “simply reopens the door to technology that has advanced well beyond what it was when our state closed that door 30-plus years ago.”

But the two most recent nuclear reactors being built in Georgia and South Carolina are years behind schedule and billions of dollars over budget. Both plants are using the Toshiba-Westinghouse AP 1000 reactor, which is the “advanced nuclear energy” promoted in Peterson’s repeal legislation (Assembly Bill 384 and Senate Bill 288).

Has Rep. Peterson, who represents Waupaca County, consulted his constituents about becoming a host for a nuclear waste repository? Because that is a much more likely outcome for Wisconsin than ever seeing a new nuclear reactor being built and becoming operational.

Regardless of what the nuclear industry and its proponents say, there is no known way to safely dispose of this waste, which remains dangerously radioactive for thousands of years. The only existing geologic repository for nuclear waste in this country is the Waste Isolation Pilot Plant in Carlsbad, New Mexico. This site was considered the model of safe nuclear waste storage.

But on Valentine’s Day 2014, plutonium and other radioactive elements were accidentally released into the atmosphere from the site, exposing 22 workers to small amounts of radiation. The plant has been closed since the accident.

There is no good reason to expose Wisconsin communities and Indian tribes to the risks of radioactive contamination when there are nuclear-free and carbon-free renewable energy technologies that are truly cleaner, safer, faster and cheaper.

Gedicks, of La Crosse, is executive secretary of the Wisconsin Resources Protection Council: www.wrpc.net and agedicks@uwlax.edu.