Rising to $279 million, more than double projections. No new jobs required to get credit.

By Jon Peacock, Wisconsin Budget Project - Dec 10th, 2015 01:34 pm
Get a daily rundown of the top stories on Urban Milwaukee 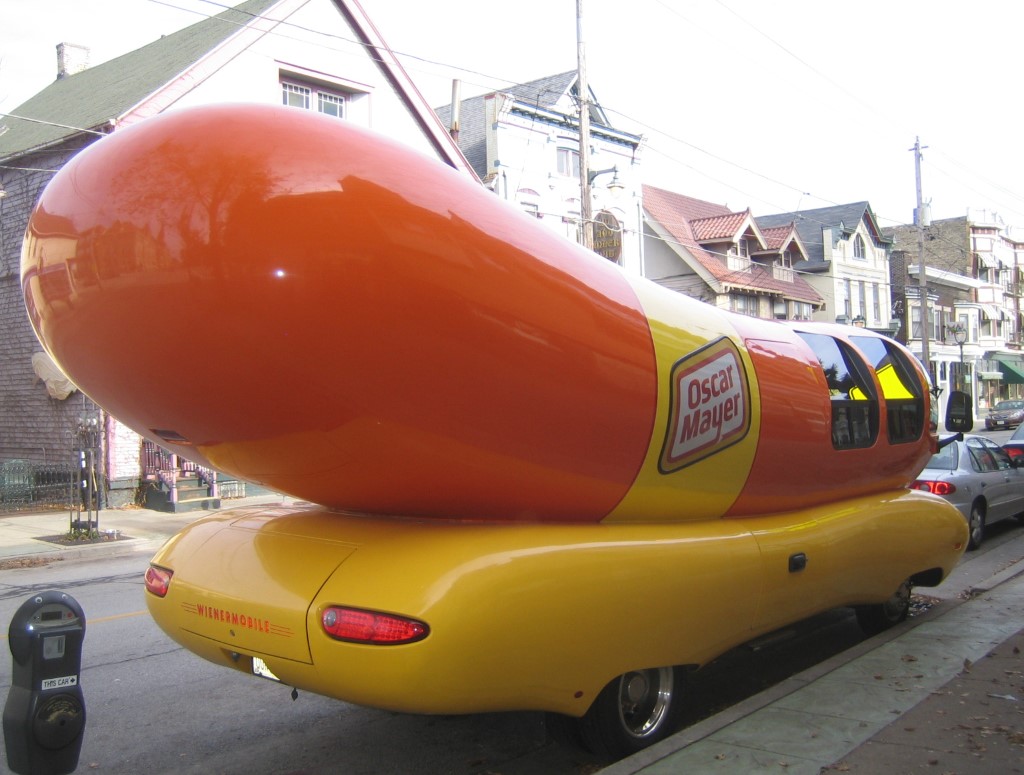 Media outlets have done a very good job in recent weeks of reporting on improprieties in the administration of a jobs tax credit program; yet they have been mum on the subject of a far bigger tax credit problem. Ironically, the recent controversy concerns allegations that the Wisconsin Economic Development Corporation (WEDC) has granted jobs tax credits in excess of a $10 million per year cap, but most of the press corps hasn’t even mentioned that the cost of an uncapped corporate tax credit is expected to balloon to $279 million in the next fiscal year, which is more than twice the original cost projection!

What makes this even more ironic and disappointing is that the credit that is now being scrutinized is one that is limited to corporations that are adding jobs in Wisconsin. Although not all the corporations getting that credit have delivered, the state can recover the credit if they don’t. The far larger credit that has largely been ignored has no such constraints. It virtually eliminates the corporate income tax for manufacturers regardless of whether they are adding jobs or, like Oscar Mayer, are in the processing of phasing out all or part of their Wisconsin operations. 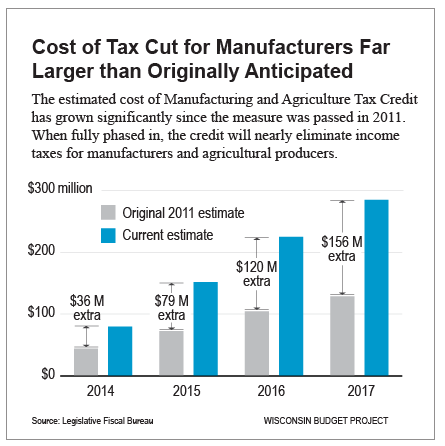 In Iowa, there is a big controversy over that state’s decision to give Oscar Mayer substantial tax breaks for retaining some jobs while significantly reducing the total number of Iowa employees. Yet in Wisconsin the situation is even worse because corporations can receive the manufacturing credits without any commitment to create or retain jobs.

The much smaller jobs credit program administered by WEDC is far more defensible, since the credits are tied to jobs, but there have been a number of irregularities that have generated controversy. Although I think the reporters continue to miss the much more important problem relating to corporate tax breaks, I give them credit for some good stories over the last couple of months about tax credits awarded by WEDC. For example:

Kudos to all these reporters for taking a hard look at the performance of WEDC in handing out jobs tax incentives; that sort of review is long overdue. However, the bottom line is that those tax breaks have a relatively modest cost, and the state can potentially compel the recipients to pay those credits back if they don’t deliver on their job promises. Meanwhile the manufacturing credit for corporations has exploded to the point where it will soon cost more than 25 times the size of the WEDC-administered jobs credit, and corporations are eligible regardless of whether they are increasing their Wisconsin workforce or slashing it.