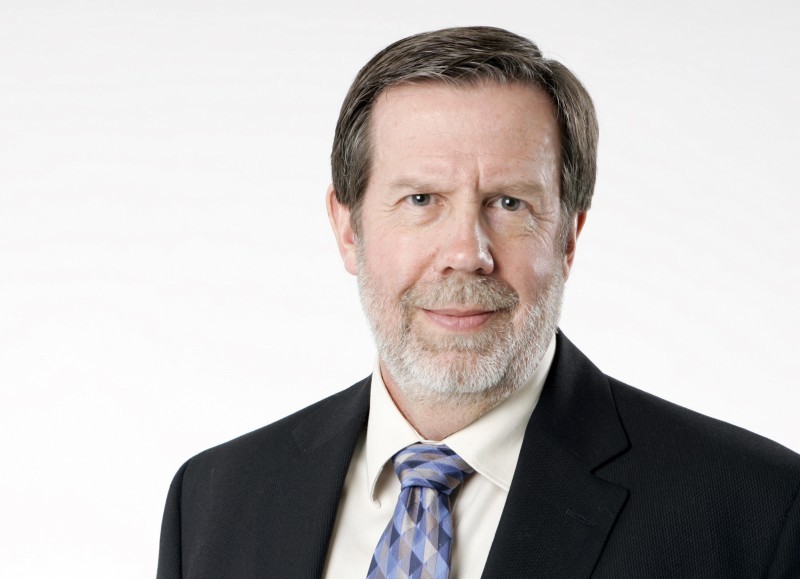 Kevin Kennedy, executive director of the Government Accountability Board.

Kevin Kennedy, the director of the Government Accountability Board, has forcefully responded to one of his leading critics.

Wisconsin State Sen. Leah Vukmir, who has been criticizing the Board for many months, testified at a joint hearing on Oct. 13 and tossed a lot of charges at the GAB. Vukmir, by the way, is the First Vice Chair of ALEC, the American Legislative Exchange Council, which promotes corporate-backed bills.

On Oct. 27, Kennedy responded, rebutting 14 specific claims that Vukmir made. You can find his supplemental testimony here.

He shows, convincingly, how off base she was.

For instance, he quotes Vukmir as saying: “In May of 2011, the GAB ruled that the recall for Senator Dave Hansen would be held on July nineteenth, while the recall for Senator Rob Cowles was held on August ninth, despite both Senators representing parts of Oconto and Brown counties, thereby putting unnecessary burdens on county clerks, requiring them to administer two separate elections.”

Vukmir: “In December of 2012, GAB staff admitted to having involvement in the John Doe II investigation since August of that same year, but failed to inform the GAB Board. Interesting that they were willing to participate in that investigation, but not the two prior.”

Kennedy: “This is simply not so. The Government Accountability Board members were fully informed when the Milwaukee County District Attorney’s Office contacted staff to ask questions about campaign finance law related to one of its investigations. This false allegation comes from a frivolous lawsuit filed by one of the targets of the investigation.”

Vukmir: “In May of 2014, the GAB staff admitted that they had not conducted post-election reviews to determine if individuals with ongoing felony sentences may have voted for the 16 elections held from February 2010 through April 2014. Finally, in July of 2014, the staff stated that these reviews had been completed.”

Kennedy: “The G.A.B. works closely with the Department of Corrections and Wisconsin’s local election officials to ensure that convicted felons are removed from the voter rolls before elections, they are unable to reregister and vote until their rights are restored, and that any who do vote are referred for prosecution. The post-election audit is the third step in the process to ensure that clerks have completed the pre-election procedures and that no felons slipped through the cracks. The audits were temporarily delayed because the process was routinely identifying too many false positive matches and some District Attorneys told the G.A.B. to stop sending referrals until the problem could be fixed so that eligible voters were not accused of improperly voting.”

The Republican bill to destroy the GAB is still pending in the Senate. Several Republican senators are on the fence.

It is absolutely vital that you contact their offices right now! And if you are one of their constituents, please identify yourself as such. It matters.

Matt Rothschild is the Executive Director of the Wisconsin Democracy Campaign.