7 Ways to Fight the Brain Drain 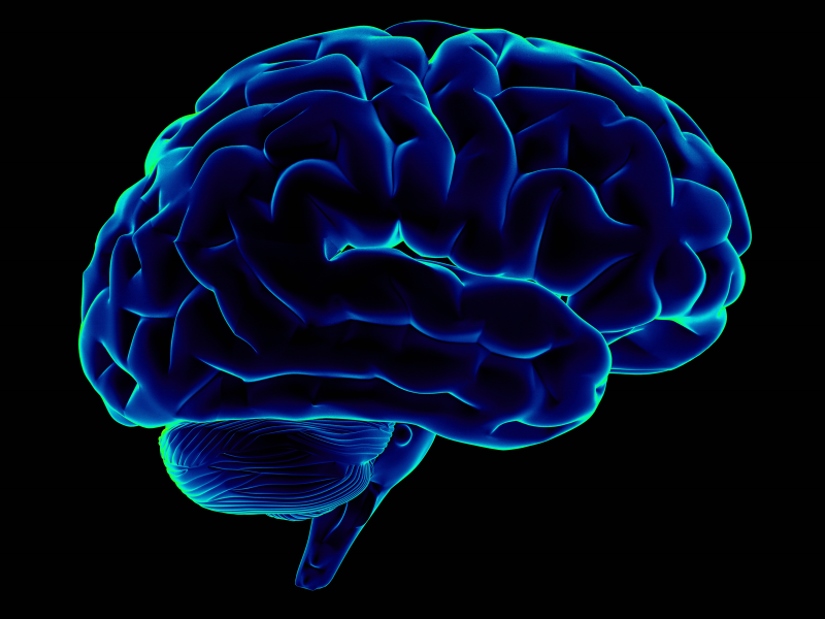 7 Ways to Fight the Brain Drain. Image from University of California, Berkeley.

The state’s brain drain and the fiscal crunch at UW System are inter-connected.

But the financial clamp on the University of Wisconsin System could be an opportunity for positive change –- if the state’s political and educational leaders keep the big picture in mind. So far, they haven’t.

Here’s the reality on the two biggest economic issues facing Wisconsin: 1. Bloated state costs for health care are crowding out other strategic priorities like higher education and 2. A brain drain of more than 14,000 college graduates a year is sapping our talent pool.

Timid on these issues to date, our leaders need to innovate to tackle the UW’s cost/revenue equations and the loss of one graduate from the state for every three the UW System graduates: Here are some managerial levers to move the needle on both issues, plus a few others:

1. Turn the 26 UW campuses loose to buy their own health care. They spend more than a half billion dollars annually on poorly designed health plans run out Madison. If they followed private sector plans that improve health and lower costs, they could save $100 million per year, or more.

2. That step alone would offset most of the Republican cuts to the system. That in turn would dampen the appetite of UW – Madison for out-of-state students who payer higher tuitions. Those are the students who mostly don’t stay after graduation. In-state students are far more likely to remain Badgers and reduce the brain drain. In short, we need far more Wisconsin kids at Madison and far fewer from out of state. Chancellor Rebecca Blank is going the other way. It should be long-term economic building versus short-term gains in tuition dollars.

3. Some 3000 Minnesota students attend Madison; we subsidize them; and most return to Minnesota or go to other states for their careers. Make the hard call to end the reciprocity program at the Madison campus, where the demand from Wisconsin kids is close to infinite. But keep it in place for our other campuses, like River Falls and Superior, where there is a shortage of students. UW System already excludes Madison from a similar Midwest compact program, but not from the Minnesota giveaway.

4. Work with the gargantuan foundations that support UW – Madison to send a much bigger portion of their earnings to that campus. If the Wisconsin Alumni Research Foundation (WARF), for example, sent back half its royalty revenues and 5% of its assets on its $3 billion portfolio, it could have contribute around $200 million to the campus. It contributed less than half of that. Instead of hoarding its monies, WARF alone could cover the Republican cut to the flagship campus. One analyst has proposed that such foundations give back 8% per year. They earn more than that on average.

5. If Madison were more self-supporting, that would mean lesser cuts at other campuses, which don’t have major foundations backing them up.

6. As suggested before, reorganize the university along regional lines, which would allow a major reduction in the over-sized system staff in Madison. That central office spends tons of dough per year, and it is hard to see its value-add. The regional set-up would also allow some administrative consolidation, such as once one chancellor for the five UW campuses in the M7 Region compared to three chancellors and a dean now. With lower costs, the system would have less need to troll for out-of-state tuitions. Further, better economic growth from more engaged and effective regional universities would stimulate stronger job growth and fewer grads leaving for richer shores.

7. Retention of college-educated people in the state would undoubtedly tackle another Wisconsin challenge: the need to create more startup companies. They are the kinds of people who launch high-growth ventures.

In summary, there is a readily available package of bold reforms that could materially ease the pain of losing UW resources and losing too many of our human resources to other states.

It should be a matter of state pride to resolve both issues.

2 thoughts on “Torinus: 7 Ways to Fight the Brain Drain”