Their riverside Hideaway has an enclosed and heated bar that stays open through the winter. 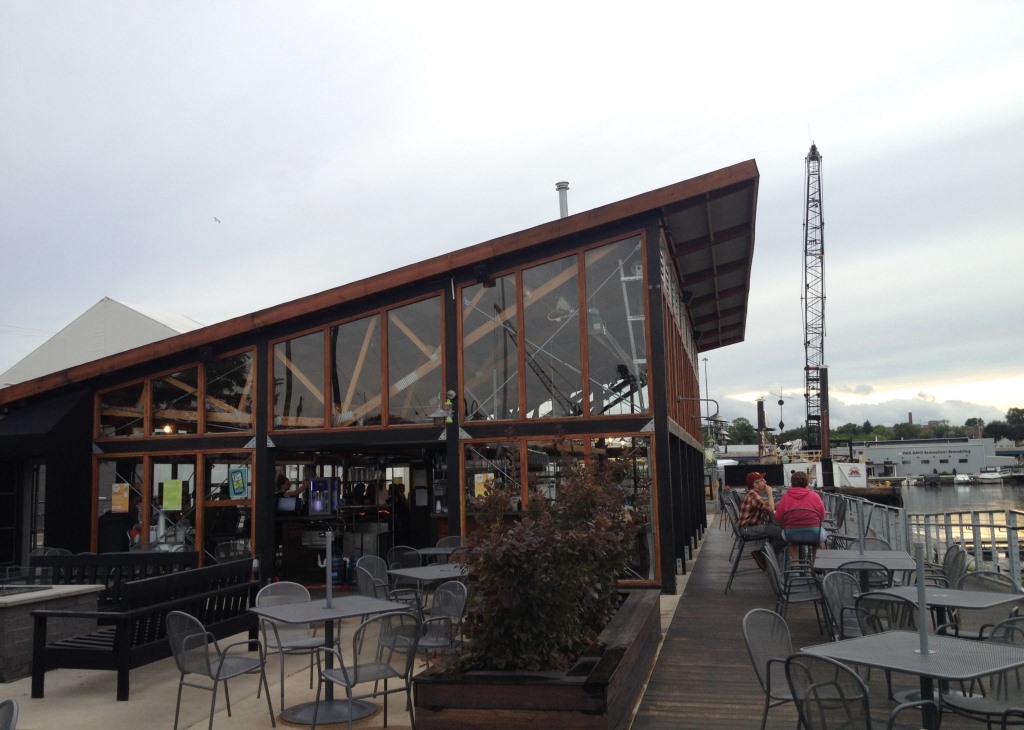 Back when I was co-host of The Feel Good Hit of the Summer on CJLO 1690AM in Montréal my co-host Chris MacGregor and I had a feature we called “The Twitter Bit.” It worked like this: if a band followed either Chris or I on Twitter and their music didn’t suck, we would play them on our show. We actually found some pretty good new music from all over the world that way. I took the same approach in choosing the establishment to feature this week on my happy hour column. Horny Goat Brew Pub recently started following me (@joeygrihalva) on Twitter. (Not that this will be my method from here on out, but I encourage any and all individuals and businesses to follow me.) 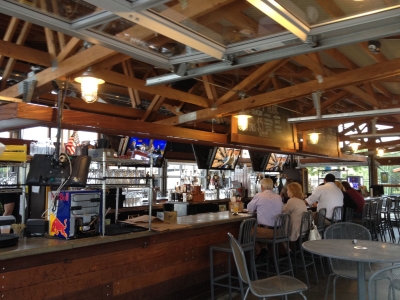 If you can’t wait for Taco Tuesday, Horny Goat jumps the gun and features $2 tacos, $5 Margaritas, and $3 Milagro shots on Monday. Their other daily specials include Tuesday pint ($5 for a beer and logo’d pint to take home) and industry night (50% off tap beer for service industry), Wednesday $2 sliders and 50% off wine, Thursday $10 pitchers (regularly $15) and Ladies Night (50% off beer and rail mixers after 9 p.m. for the fairer sex), Friday $9.99 Atlantic Cod Fish Fry and $5 tall Skyy mixers. The weekend brunch menu can be paired with $20 All-You-Can-Drink bloodies and mimosas. They carry a selection of liquor and have a cocktail menu featuring eight different concoctions ($6-$9) including “Purpdrank,” a mix of vodka and grape Kool-Aid. 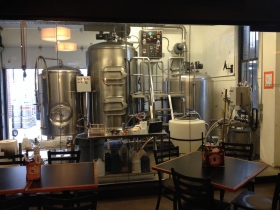 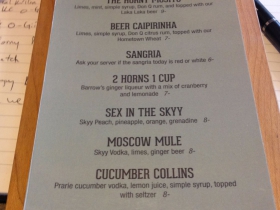 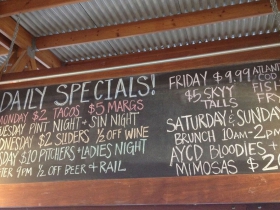 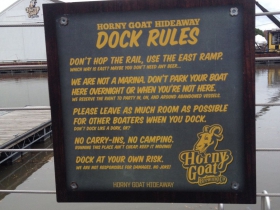 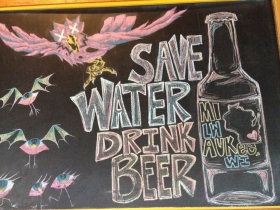 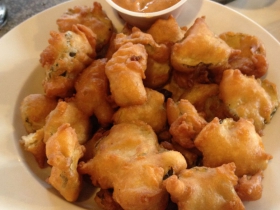