New Szechuan place for East Side and new Japanese and Thai places coming to Tosa. 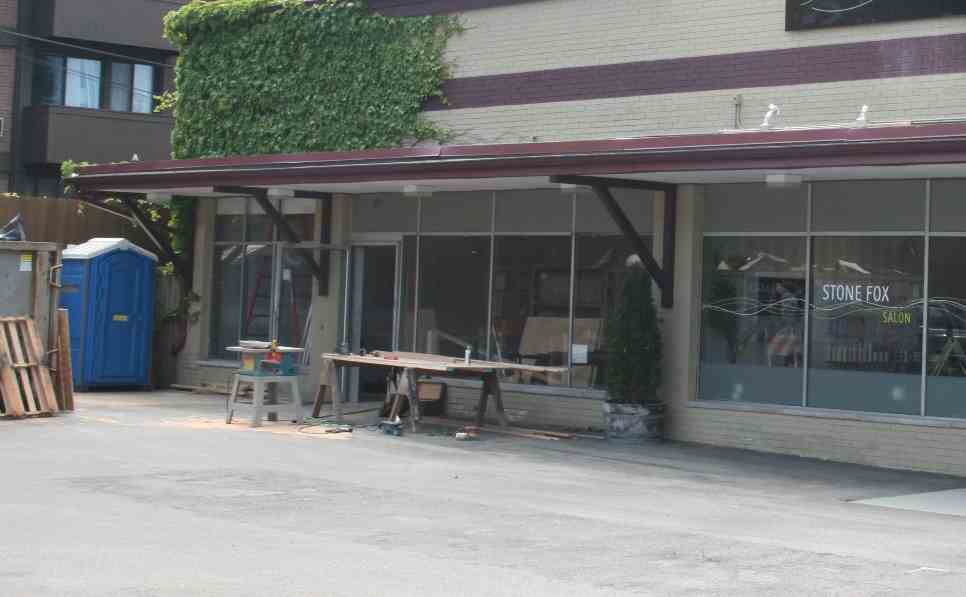 Of course the city can use more Asian restaurants. So we’re happy to report that three new ones are opening.

First, coming to the East Side is a new purveyor of Szechuan-style Chinese fare, the Hot Pot, which will be opening at 2430 N. Murray Ave.

It will be run by the owners of the Szechuan-style Chinese restaurant, Huan Xi, according to OnMilwaukee.com.

The concept for Hot Pot is similar to fondue family style. But instead of dipping goodies into hot oil, patrons will dip meats and vegetables a hot pot of broth set in the center of the table. While the hot pot is kept simmering, ingredients are placed into the pot and are cooked at the table. “Typical hot pot dishes include thinly sliced meat, leaf vegetables, mushrooms, wontons, egg dumplings, and seafood,” as the website for Huan Xi explains. “The cooked food is usually eaten with a dipping sauce.”

Hot Pot will be located in the same building as Huan Xi, which is at 2428 N. Murray Ave.

Moving further west, a new sushi restaurant, Fish Cheeks, will be opening at 6818 W. North Ave., according to Wauwatosa Now.

It will serve sushi, Pacific seafood and  a selection of chicken and steak hibachi items. Drinks will include specialty sake and martinis along with a full-serve bar.

They’re hoping to break ground in the next six months. Operation hours would be from 11 a.m. to 2 p.m. daily with outdoor dining closing at 11 p.m.

“I’m a big sushi fan,” said Tosa Alderman Joel Tilleson. But he noted there wasn’t much room for any more bars or restaurants in the suburb, as it is  “virtually out of (available) liquor licenses.”

Thai-Namite, which already operates restaurants at 932 E. Brady St. and in the Public Market, is slated to open their third location in Wauwatosa at 8725 W. North Ave. according to Wauwatosa Now.

The 5,281-square foot restaurant, as planned, would seat 70, and feature “a cozy dining room and modern look with the comfortable furnishings and décor in soothing warm tones,” according to an executive summary statement to city officials, the story noted.

“The Wauwatosa community has a reputation similar to the Brady Street community in that they both have a large population younger in age, and both are viewed as tight knit communities,” the statement said. Tosa and Brady Street are similar? Who knew?

After closing in February, the future of Angelo’s Lounge, 1686 N. Van Buren St. has been confirmed. Nate Fried has signed the lease and is in the process of acquiring the proper permits for re-opening Angelo’s, according to OnMilwaukee.com.

Fried, not new to the Milwaukee bar scene, owns Hybrid Lounge at 707 E. Brady St. Plans for the space are limited to updating draft lines and a new audio system along with an overall refreshing.

Their opening is planned sometime in late September to early October.

Earlier this month we reported The Coffee Bean was taking over Sven’s Cafe at 624 N. Water St. The opening is scheduled for August 24 and they’ll be featuring coffee from Milwaukee’s Valentine roasters, according to the Milwaukee Journal Sentinel.

The menu will include breakfast and lunch sandwiches along with a vast selection of coffee, tea and espresso drinks.

An historical brewery in Mequon that has been out of commission for quite a while is getting a second life. Mequon Brewing Co. has bought the building at 6411 W. Mequon Rd., according to the Milwaukee Journal Sentinel.

The original owners were Opitz & Zimmerman brewery way back in 1857 and the place later became the Franz Zimmerman Brewery, and operated until the 1880s. A mere 130 years later the place is about to become a brewery again.