His tepid style hurt him. Who won and where does this leave Walker? 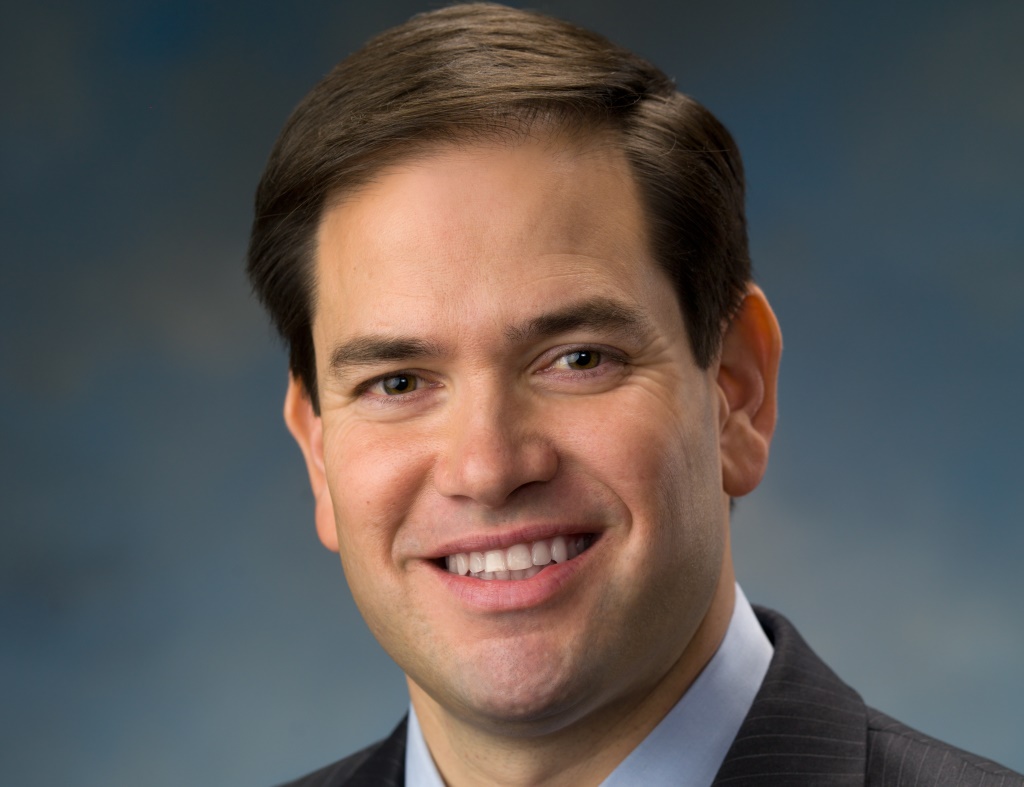 It was not a good night for Scott Walker. I have argued consistently that Walker was well-positioned in the Republican presidential primary and could win the nomination. Well, last night he hit a major bump in the road. He played it safe while other GOP presidential candidates engaged with each other, and Walker all but disappeared for large stretches of the debate. When he did speak, he lacked gravitas, raising questions whether he has the stature of the top candidates.

Say what you will about Fox TV, but the network really scored big with this debate. Megyn Kelly, Bret Baier and Chris Wallace did a terrific job of asking tough questions and teasing out differences between the candidates. There’s something troll-like and icky about Baier, but he did a solid job. Because Fox doesn’t worry about criticism and styles itself more as an entertainment medium, the anchors didn’t worry — to the viewers delight and education — about giving every candidate equal time or equal treatment.

That was obvious in their handling of Donald Trump. From the first it was clear that Fox’s agenda was to smoke Trump out as a false Republican and the hosts did a very good job of it. They asked any candidate who won’t pledge to support the eventual Republican nominee to raise their hand and only Trump did so. They grilled him about his years of supporting Democratic candidates and positions, about his ugly comments about women, about his bankruptcies and what they said about him as a businessman. They raised tons of doubts about Trump, and his standing may drop in the polls as a result.

So who won? Taking the 10 candidates in order, from worst to first, here’s my ranking:

Tenth: Ben Carson: Not ready for prime time. Carson was so light on specifics he barely seemed there. Indeed, after the debate was over, when all the candidates were shaking hands, Carson stood by himself, wandered the stage and looked as untethered as he did during the debate. Carson had a fun summation speech, but said little to convince anyone he could be president. His popularity, one suspects, comes from the fact that a black candidate assures white conservatives that race doesn’t matter in America. Thanks Ben.

Ninth: John Kasich: Zzzzzz. Kasich is the height of political hackery and never seemed to depart from his stump speech, other than a mangled and maladroit response to the issue of gay marriage. He had zilch charisma, spoke in a flurry of talking points and kept selling his credentials as a former congressman to a crowd that loves to hate Washington insiders. Hard to see much staying power here.

Eighth: Donald Trump: It’s tough to pick the yuckier of his ugly comments but I’ll vote for his complete indifference to investors who lost millions while he gained from his bankruptcies. His body language — the slumping shoulders, Mafia gangster hand gestures and protruding lips — made him look more like the Don than the Donald. Yes he got a few laughs, but he looked completely out of place and markedly un-presidential on a stage he didn’t run.

Seventh: Scott Walker: Not unlike in his first debate against Mary Burke, Walker again decided to largely ignore the opponent, but in this case he wasn’t facing a weak, political neophyte, but a crew of skilled speakers, and Walker quickly faded into the woodwork. His answers were too perfunctory, too short, too lacking in passion, and he often finished with a sour look on this face. His calm-in-the-eye-of-a-storm style, which helped him in the face of Madison protesters or debates with Tom Barrett, here made him look disengaged and almost bored. He did improve toward the debate’s second half, but this night was a big setback for him.

Sixth: Jeb Bush: Bush has to play the role of the adult, explaining why the issues are more nuanced and that’s never very fun. He tries to sell himself as a Reagan-esque optimist about America, but his personal bearing suggests an introverted accountant. Bush neither hurt nor helped himself. He looked solid and smart enough to continue attracting gobs of cash from fat cats, but it wasn’t the kind of performance that inflames conservative voters.

Fifth: Mike Huckabee: Huckabee is good on TV and was consistently folksy, engaging and often surprising. He held his own in a mini-debate with Chris Christie and his defense of Social Security was powerful and managed to make government entitlements seem like a conservative value. He has gained weight and age and could use a cosmetic makeover, but his strong performance made him look relevant rather than old news, and that’s what he needed to accomplish.

Fourth: Rand Paul: Paul doesn’t really have to win, he just has to prove he’s not out of the GOP mainstream and he does that far more adroitly than his dad did. Paul handled his mini-debate with Christie well, was comfortable and substantive on stage, and skillfully made his pitch as a “different kind of Republican,” a message tailored to keep him relevant throughout the primary.

Third: Ted Cruz: Cruz is a trained debater and uses pauses to dramatic effect, never looked hurried, always seemed specific and detailed in his responses, yet had an overarching theme to everything he said. He projected an anti-Washington fervor without seeming out of the Republican mainstream. He didn’t come off as a bomb thrower, but as a truth teller, and that’s clearly the message he seeks to convey. Mission accomplished.

Second: Chris Christie. This was a big night for a big man. Christie barely made the cut for the debate, but showed he truly belonged. He consistently projected power, humanity and intelligence, he handled — with gusto — the two mini-debates set up by the anchors, and he did a good job packaging himself as a conservative to an audience that probably has its suspicions. Every once in a while a little of his arrogance peaked out, but mostly he excelled. He is going to make every GOP debate entertaining.

First: Marco Rubio. He’s a rock star. His back story as the son of poor Cuban immigrants is captivating. He is good looking, youthful and projects a unique warmth and passion. He comes off as polished yet down-to-earth, powerful but never pugnacious. He had no flubs, had a strong message (if a bit generic at times) and his style (unlike the bumptious Christie) is likely to wear well. If he wins the nomination he could be a nightmare opponent for Hillary Clinton.

So where does that leave Walker? His entire appeal has been as the anti-Jeb but he’s in danger of being overshadowed by Rubio, Cruz, Christie and maybe even Huckabee. He had better start mixing it up with candidates in future debates and better start projecting passion or he could quickly plummet in the polls.