Plan removing legislators from board pulls veil of secrecy over jobs agency. 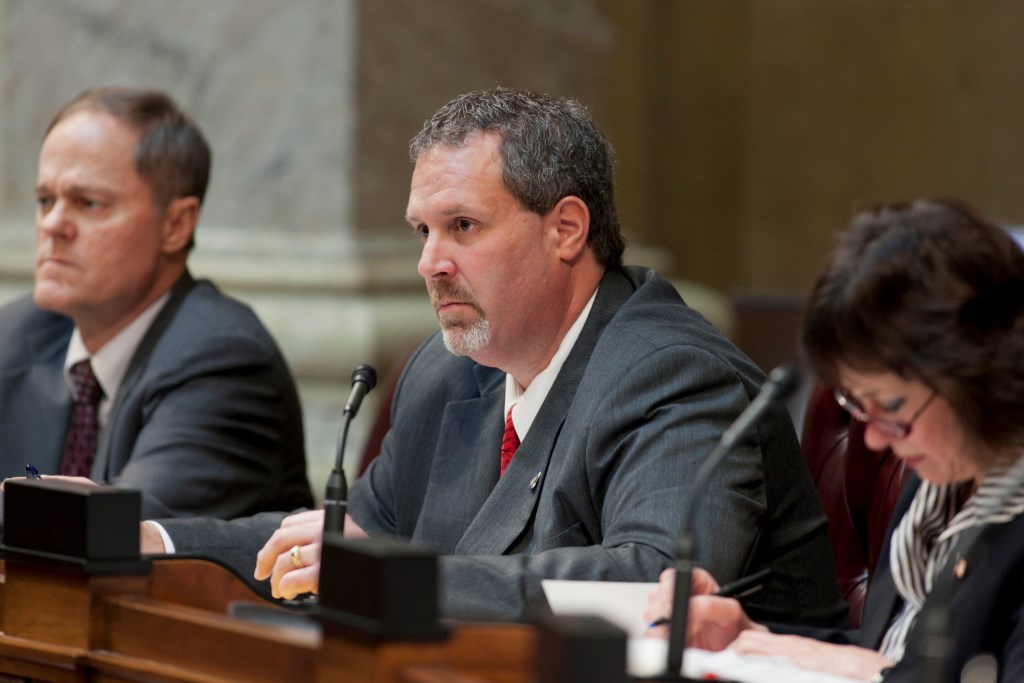 Sen. Rick Gudex. Photo from the State of Wisconsin.

While most Wisconsinites are out enjoying summer cookouts, Republicans in the legislature have been cooking up a plan to limit oversight of our state government.

On Friday afternoon, Republicans in the legislature unveiled their latest attack on our democracy.

Sen. Gudex and Rep. Hutton circulated a proposal to remove all legislators from the Wisconsin Economic Development Board of Directors – a move that would pull a veil of secrecy over an agency that has badly mismanaged taxpayer funds and consistently fails to follow state laws.

I agree that there should be private-sector involvement in our economic development efforts and I have always supported that concept.

However, the last thing WEDC needs is less oversight and accountability. WEDC’s recent scathing audit and the appearance of corruption involving at least one company receiving taxpayer assistance are more than enough reason to keep a very close watch on this agency.

The situation at WEDC is consistent with Republicans’ overall efforts to roll back our tradition of clean, open and transparent government in Wisconsin.

To put it simply: Republicans are assaulting our democracy from all angles – from their attempt to degrade open records laws in the budget, to their plan this fall to turn the Government Accountability Board back into a partisan agency they can control, to hampering John Doe investigations that led six Walker staff and allies to go to jail or plead guilty from his County Executive tenure.

They also want to shield themselves and Governor Walker from scrutiny at a time when they are facing embarrassing headlines and backlash from their deeply damaging state budget.

Republicans seem to be putting politics ahead of the best interests of our state, which badly needs more well-paying jobs and entrepreneurs to create the jobs of tomorrow.

Two weeks ago, Gov. Walker abandoned his post as WEDC Chairman to focus on his presidential run. The Governor and Republicans in the legislature removed Gov. Walker as Chairman of the WEDC Board in the 2015-17 state budget, amidst poor job creation performance and scandalous reports on many fronts.

Now with Republican legislators preparing their exit, it appears Republicans are abandoning their flagship jobs agency like rats scuttling off a sinking ship.

I take my role as a board member very seriously. Every day, I approach WEDC with an eye for how we can best serve the entrepreneurs, workers and businesses who want to make Wisconsin better. I also take very seriously my duty to safeguard taxpayers.

As a board member, I look very closely at the agency’s activities; I analyze WEDC and propose ways to improve the agency’s practices. I also alert the media and the public when things are amiss at WEDC.

That is precisely why Republicans want to remove Senator Julie Lassa (D-Stevens Point) and me from the WEDC Board.

Since its hasty creation in 2011, WEDC has faced numerous problems that have resulted from poor planning and leadership and management failures. Those problems have never been as pronounced as they have been in recent months. Recently WEDC has been characterized by scathing audits and bad headlines detailing the agency’s inability to follow state laws and policies, and allegations of possible pay-to-play practices at the agency. WEDC has also failed to recoup taxpayer funds that have gone to companies that outsource jobs.

The taxpayers of Wisconsin – who are learning that their hard-earned tax dollars may have been used to help bankrupt business owners create no jobs and pay off a Maserati lease – deserve more accountability and transparency from WEDC, not less.

By joining Gov. Walker in abandoning this train wreck jobs agency instead of solving its problems, legislative Republicans are again prioritizing their political fortunes over the people of Wisconsin.

Removing lawmakers from the board would create a veil of secrecy over WEDC at a time we need full accountability, transparency and dramatic changes.

We cannot let this latest attack on democracy succeed. 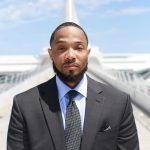