The 158-room Kimpton Hotel has reached about half its height and will be completed next year. Our photos capture its progress. 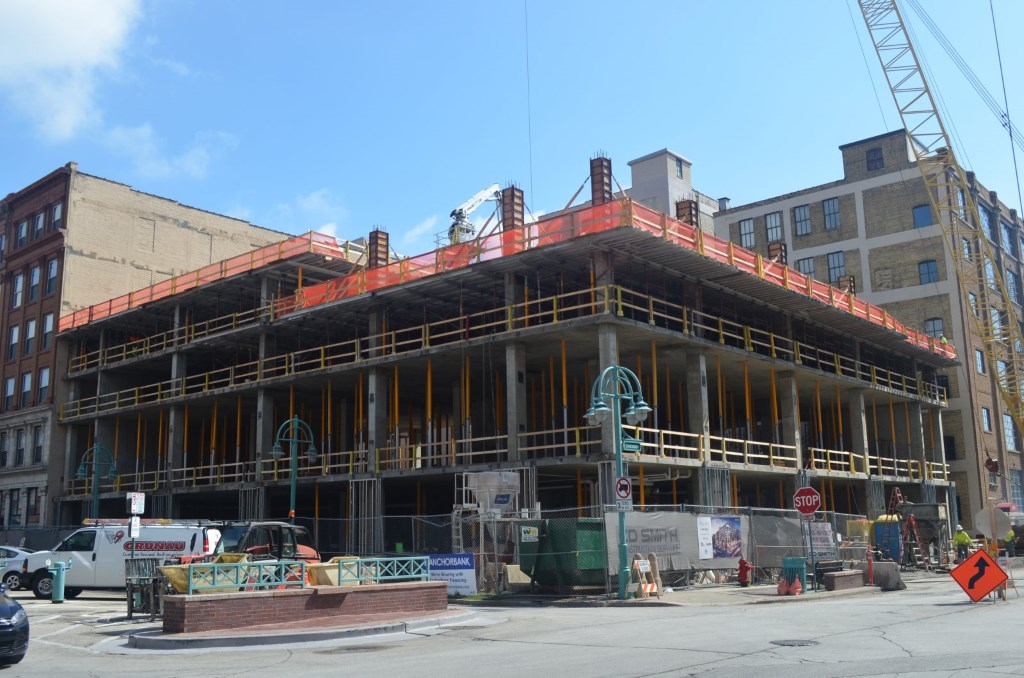 The Kimpton Hotel is under construction in the Historic Third Ward. Photo by Jack Fennimore.

The corner of N. Broadway and E. Chicago St. in the Historic Third Ward is being transformed from an ugly surface parking lot to a high-end Kimpton Hotel under the guidance of developer HKS Holdings. Planned by Doug Nysse of Arrival Partners and designed by Kahler Slater, the highly anticipated hotel will include 158 rooms when completed next year.

Besides being the only hotel in the Historic Third Ward, the building will include a restaurant on the ground floor and a rooftop bar that is sure to be appealing on a gorgeous day like today. In addition, the hotel will include 7,000 square-feet of meeting and event space, a fitness center and underground parking.

Located immediately south of The Broadway condominiums, the building has a nearly identical massing that will make it blend seamlessly into the urban fabric of the neighborhood’s main street.

A joint venture of CD Smith and KBS Construction is serving as the project’s construction management team. Developer HKS Holdings, which has their headquarters across the street from the construction site, is also converting the Posner Building into 105 apartments.

Our photos capture the building at nearly half its final height. Just a few months ago, we captured the building as a mere hole in the ground. 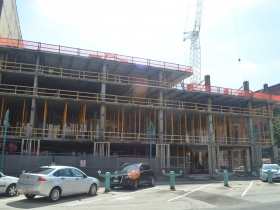 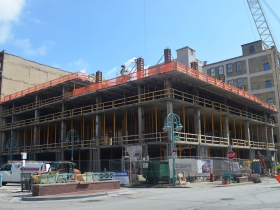 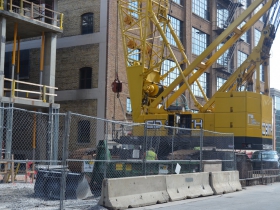 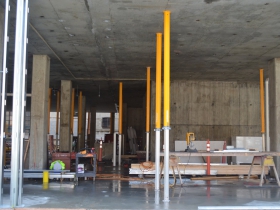 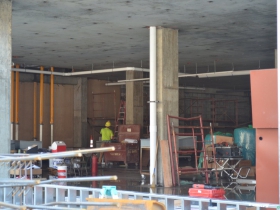