From Their Basement to You 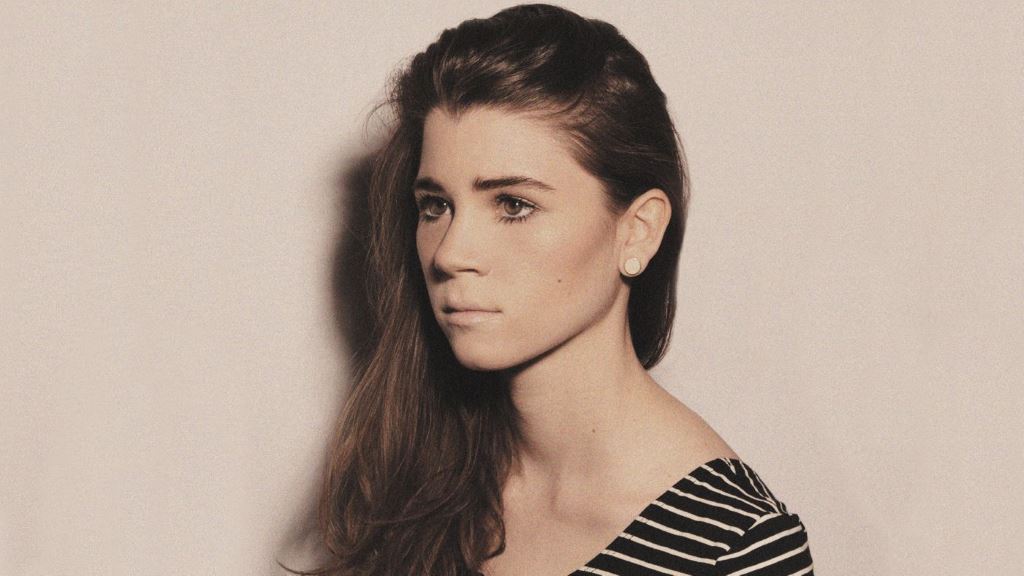 Ever since I started covering music in Milwaukee the Pabst Group has put on some notable “Ten Buck $hows” at Turner Hall. This Thursday will be their best yet, pairing the whimsical rock of Lady Lamb with the blistering charm of hometown favorite heavy pop outfit Soul Low. The two bands share a number of similarities, such as the quickness with which they took to making music. Both recorded in basements before they reached drinking age.

For Soul Low, their early recording sessions were in Jake Balistrieri’s parents basement on the south side of Milwaukee. For Aly Spaltro, stage name Lady Lamb, her makeshift studio was the basement of the independent video rental store where she worked in her small hometown of Brunswick, Maine. Since there was no one in the store then, Spaltro had the freedom to play loud all through the night. This liberty gave her music an edge, a more compelling sound than what might have been quietly crafted in a bedroom.

As for crafting her songs, though she may not write them while sitting in bed, Spaltro often gets ideas for lyrics while enroute to and in the middle of slumberland, giving her songs a dreamy quality. One morning she awoke to find “Lady Lamb the Beekeeper” scribbled in cursive in her notebook. At the time she wanted a moniker so she could drop her music at the record store next door to her job and not have it trace back to her. When she was “the Beekeeper” Spaltro showed shades of Bob Dylan, even recording a cover of his song “All I Really Want to Do” and shooting a video on the G train in New York City.

Soul Low has graced the pages of our publication a couple times in the last few months, for good reason. After putting out two fine EPs (Kind Spirit and Sweet Pea) and getting their saxophone player back full-time, the local rockers have been busy playing festivals, recording their second full-length, and gearing up for an August tour out East. Thursday will be their Turner Hall debut and I wonder if their young Milwaukee fanbase, cultivated through years of basement and house shows, has anything to do with the show being an all-ages affair.

Lady Lamb’s music might not reach the sonic fever pitch that Soul Low ascends to, but her arrangements are equally unpredictable and full. Her breakout new record After has a ‘90s Liz Phair feel with a sweeter tone and more complex songwriting. Where her early material was rooted in her dreams and subconscious, the new record shows Spaltro opening up about her family, friends, fears and loves. Thursday will be a special night with a perfect pairing not to be missed. No matter the fate of Milwaukee’s embattled “Downtown Entertainment District,” you can have the memory of catching Lady Lamb and Soul Low at a fantastic price across from the Bradley Center before they rise to greater (and more expensive) heights.

One thought on “Music: From Their Basement to You”