State budget plan would reduce them, but new data shows big benefits for state in maintaining them, advocates say. 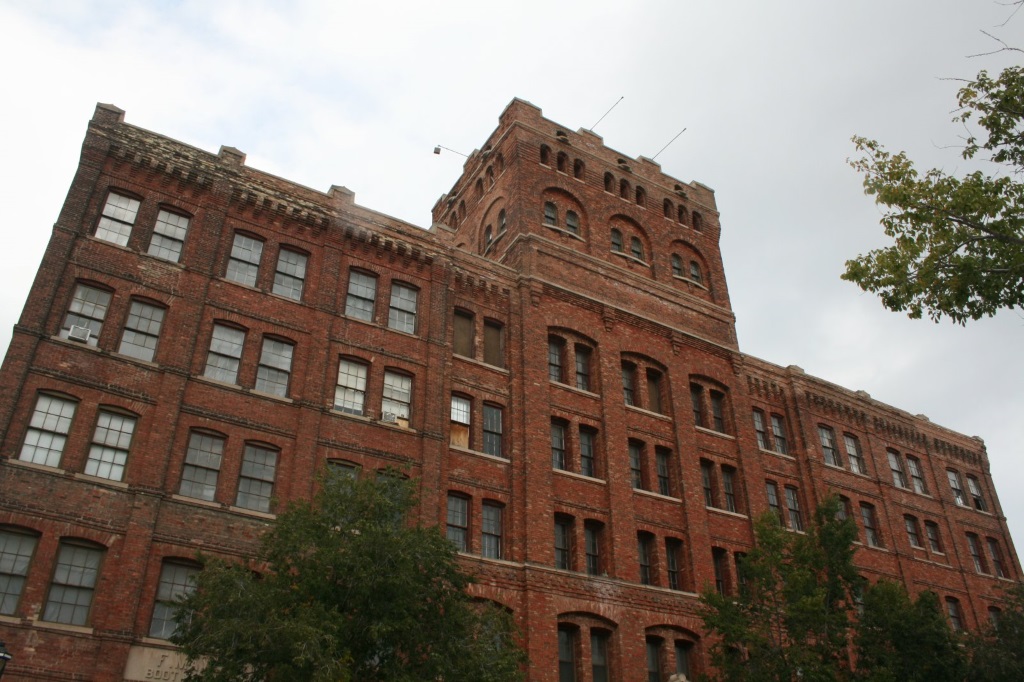 The Fortress. Photo by Jeramey Jannene.

“The state sees it as a $35 million handout,” Matt Jarosz says about Wisconsin’s imperiled Historic Tax Credit program, now being reviewed by the legislature’s Joint Committee on Finance. He says he’s “not in a good situation to convince legislators” that the program is not a handout. “But it is a cold, hard fact that it is viewed that way.” And, by golly, he’s going to try to save the program, threatened by a cut to it in the governor’s budget.

Jarosz, an architect, UW-Milwaukee professor and head of the school’s Historic Preservation Institute, made his remarks to a meeting of commercial real estate professionals Friday, May 8th at the Pritzlaff Building. He is one of the leaders of a push to save the credit, and the way to do that is to convince members of the powerful committee that it’s in their interest to do so, he said. The meeting was to mobilize the troops. Community organizing has now spread to the Lexus SUV class.

But it’s a tough job in the current political environment, he said. There are legitimate competing constituencies like education, road building and health care chasing after the same pool of funding. Tax receipts are not meeting expectations, making a credit an even bigger sell.

Another challenge: Many legislators “often do not understand the program,” he said. They consider it a “tax handout,” he said. “It’s a challenge to assure legislators that the program is not a $35 million draw” on the state treasury and actually has fiscal benefits.

Still, it was a surprise in February to find the program would face a $10 million cap and other restrictions in the proposed budget by Gov. Scott Walker. “On February 23rd the budget came out. For the most part, the news (on the historic tax credit) was unanticipated. We had to get our act together.”

So Jarosz put a “Quick Strike” team together including academics, professionals and graduate students to gather data on the program’s results since the credit was expanded in 2014 from 5 percent to match the Federal tax credit grants of 20 percent, along with a change to eliminate any cap on the total amount of credits issued.

The resulting boost in construction activity — fueled by a boom in historic tax credit applications — occurring in 2014 took everybody by surprise. Would the program be a victim of its own success?

The Quick Strike team partnered with accounting firm Baker Tilly to crunch the numbers and to prepare a report for legislators and the public. Before the February budget announcement, Jarosz figured the report would be a “nice, innocent” document outlining the “big impact of the program,” which brought nine times the expected investment in old commercial and residential properties in one year. That’s good news. But all Jarosz is hearing is that the program also brought nine times the expected dollar amount of tax credits on the liability side of the strained state budget. That’s the downside.

Jarosz and allies now must use their data to show that the benefits of the program outweigh the costs.

Key points gleaned from the study:

Thus, the state took in $21,500,000 in construction-related tax revenue before it had to pay out a dime in credits. This could be considered an economic stimulus for the state treasury as well as for the communities that benefited from the $277 million in construction generated, not to mention the workers. [Dick Lincoln, formerly of Mandel Group, and a moderator of the program, called this “the most compelling argument. The credit can’t be used until the building is complete and occupied.”]

If the credit exceeds the tax liability of a partner, it can be transferred to a subcontractor, or sold to an entity that may have a large tax liability. Likely purchasers: insurance companies, as was the case with the Longfellow school conversion to apartments in Madison, said panelist Jonathan Beck of Alexander Company, a development firm in the state Capital.  Thus, the credit can provide immediate cash for developers. That can get projects started sooner.

A 15-year national study of construction economics finds that new construction costs are equally split between labor and materials. Reuse of existing buildings calls for 60 percent to 70 percent labor, which is usually found locally, while materials are often from out of state. State of Wisconsin resident workers pay state income tax.

The study notes other impacts, including:

Beck said the direct and indirect economic benefit payback is two years, while the direct payback comes in about 7 years on assets that will perform for decades.

“This isn’t a handout,” he said. “This is an investment by the state.”

Jarosz and Beck were joined on a panel by Jeff Bentoff of the Milwaukee Preservation Alliance. Bentoff outlined the history of the project and the proposed changes. As far as the cap is concerned, “we never had one previously,” he said. A $10 million cap would be nearly equal to the $9 million of historic tax credits the Fortress Building renovation project now underway in Brewers’ Hill is using, he said. “A cap would jeopardize many projects,” he said. Lincoln called it, flatly, “a disincentive to developers.”

Meanwhile, Jarosz said, many 2014 projects were small — in the tens of thousands, not tens of millions — of dollars. “They would be the first to be jeopardized,” he said.

A requirement that projects meet specific employment goals, or force forfeiture of some of the credit is also bad policy, Bentoff said.

For one thing, each remodeling project is unique, and labor requirements vary greatly and are hard to estimate. Also, banks and other investors don’t like deals which might require paybacks.

Finally, Bentoff advised, “time is of the essence. Contact your legislators now. Not a lot changes [in the budget] after Finance.”

How to Act: The coalition has established a web page with more information and contact information: WisconsinHistoricTaxCreditalliance.org 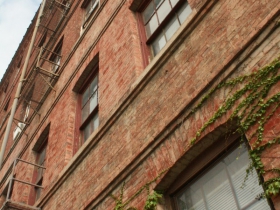 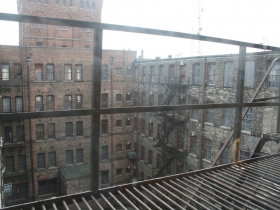 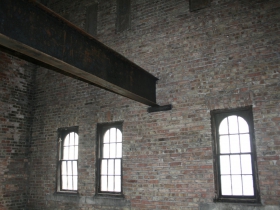 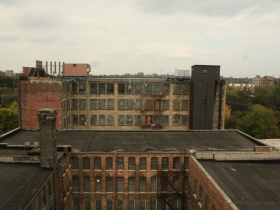 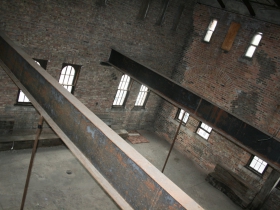 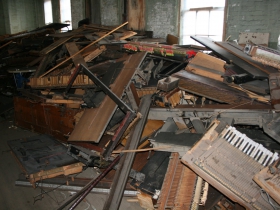 One thought on “Plenty of Horne: Push to Maintain Historic Tax Credits”