By Bill Lueders, Wisconsin Center for Investigative Journalism - Mar 18th, 2015 09:44 am
Get a daily rundown of the top stories on Urban Milwaukee 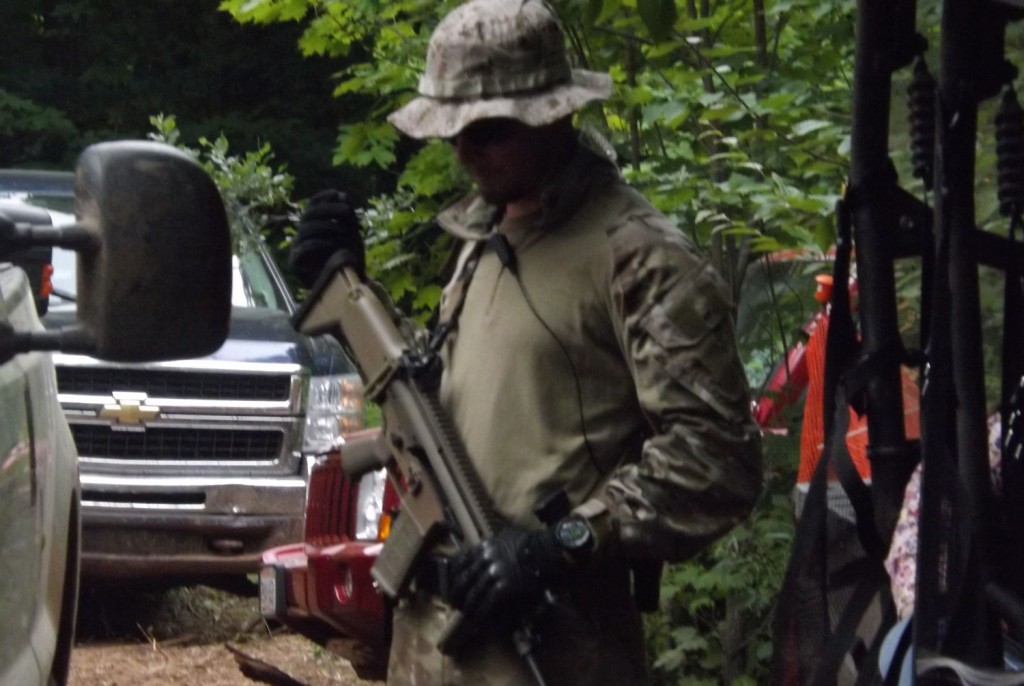 During the Gogebic Taconite mine debate Gogebic officials hired armed guards from Bulletproof Security in Arizona. Courtesy of Rob Ganson

In late 2011, Bill Williams stood on a ridge in the Penokee Hills, overlooking his company’s proposed site for a $1.5 billion iron ore mine. A reporter asked him about the environmental challenges posed by such a project.

Williams, president of Gogebic Taconite, batted the concern away. If a problem should arise, he told the reporter, “we have to engineer our way out of it.”

In late February, Williams announced that his company was dropping plans for the northern Wisconsin mine for now, saying the environmental challenges proved too great. That drew the mother of all “I told you sos” from Bob Jauch, a former Democratic state senator whose district included the mine site. 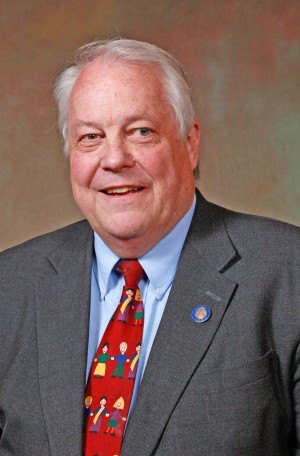 “I always had the impression that this company was not ready for this project,” Jauch says. He says it was focused more on the political process than on the challenges posed by the mine itself. And he rips Gov. Scott Walker and GOP lawmakers for having “genuflected to (the company) in blind obedience” to pass a mining bill that weakened state environmental protections.

Jauch says the bruising political battle over the mining bill “tore the community apart. It pitted neighbor versus neighbor. It destroyed relationships. And for what? All to come to the conclusion that this thing was never feasible in the first place.”

Tracy Hames, executive director of the Wisconsin Wetlands Association, says it was abundantly apparent that the number and quality of wetlands on the proposed mine site would be practically impossible to mitigate, as required under state and federal law. “This is an unbelievably special place.”

George Meyer, former secretary of the state Department of Natural Resources, agrees the wetland challenges and potential complications due to Native American treaty rights likely doomed the project from the start. Meyer now heads the Wisconsin Wildlife Federation, which did not oppose the mine but fought the changes to the mining law.

In March 2012, the Legislature’s effort to retool this law failed when then-Sen. Dale Schultz, R-Richland Center, refused to go along. In that fall’s elections, Republicans increased their control of the state Senate to 18-15, enough to overcome Schultz’s opposition. The bill passed in March 2013.

The nonpartisan Wisconsin Democracy Campaign tallied more than $15 million in donations to state political campaigns from pro-mining forces between 2010 and mid-2012. Groups on both sides spent more than 14,000 hours lobbying on the mining bills between 2011 and 2014. And Gogebic Taconite funneled $700,000 to Wisconsin Club for Growth, which helped Walker and other Republicans in the 2011 and 2012 recall elections.

Walker’s 2013 State of the State speech featured out-of-work union miners in hard hats representing some of the thousands of jobs he said the mine would bring. Now the promise of those jobs has evaporated, and the state is left with weakened protections.

“I think the credibility of the Legislature took a major hit, as did the governor,” Meyer says.

Williams told the Milwaukee Journal Sentinel that while his company had good relations with regulators under Walker, “there is probably still a subculture at the DNR, for lack of a better word, that is green.” He and Walker also blamed federal wetlands mitigation requirements; but these were in place earlier, when both were aglow with optimism about the mine.

Gogebic Taconite says it will continue to look into the possibility of a mine. And while declining prices for iron ore make that unlikely in the near future, Ashland County Board member Charles Ortman told the Ashland Daily Press this prospect is “never really gone for good, not until that pile of ore is gone.” He worries that there will now be a push to relax federal rules.

“I’m not a conspiracy theorist,” he said, “but we saw what happened here, and the same man who made that happen is now running for president.”