Global micro-loan program for small businesses expands to Milwaukee, and city fund will match its loans. 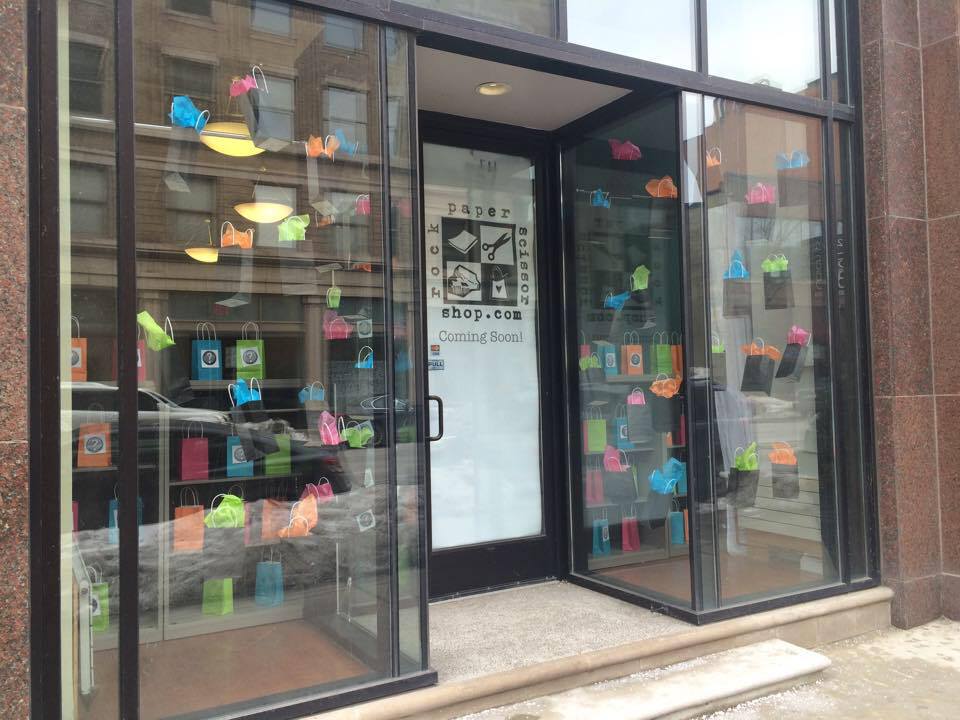 Urban Milwaukee’s store and offices are in the Colby-Abbot Building at 755 N. Milwaukee Street, just north of Mason Street and not far from Hotel Metro. We were happy to find out recently that we’re getting a new neighbor in the storefront just to the north of us: Rock Paper Scissors, a gallery that will showcase work by local artists when it opens in spring.

This enrichment of our neighborhood is benefiting from another welcome development in town: a new micro-loan program called Kiva City Milwaukee.

The program provides micro-loans to small businesses and startups that might otherwise have trouble borrowing from traditional lenders. What sets the program apart is its business model: Surprisingly, all the loan money comes from crowdfunding. It allows anybody, anywhere to become a lender.

Kiva City Milwaukee is the local branch of Kiva Microfunds, an online nonprofit founded in 2005. The company’s crowdfunding site, Kiva Zip, allows borrowers to set up a profile online, providing personal information, details about their business, and how much they need to borrow. It also shows potential lenders how close the borrower is to meeting its goal; they have 45 days. If they don’t, all money is returned to the lenders.

Lenders anywhere can use Paypal to wire loans as low as $5 to businesses they choose. The loan is at zero interest, so lenders earn nothing but the good feeling they get from helping hustling entrepreneurs succeed.

“I think it’s a great program,” says Everson, whose loan became open for public support on Feb. 9. Contributions have come in from lenders all over the world, she says.

For Everson, the process has been exciting, but nerve-wracking. Every day meant watching the dollar amount rise as the deadline gets closer. “It’s kind of like a reverse Ebay bid,” she says.

The Kiva City Milwaukee initiative is a partnership between Kiva, the City of Milwaukee, and the Wisconsin Women’s Business Initiative Corp. The local program will provide additional support for Milwaukee small businesses that can be matched by a city fund. Once they apply for a loan, businesses will have access to a rotating pool of $140,000 (provided by the Milwaukee Economic Development Corp.) that will provide one-to-one matches for every micro-loan they receive.

Milwaukee is one of 10 other cities in the United States to become Kiva Cities.

Based in San Francisco, Kiva says it has provided nearly $650 million in loans to small businesses and entrepreneurs all over the world, including the United States. Kiva says it charges no interest on their loans, and has experienced a worldwide repayment rate of almost 99 percent.

5 thoughts on “Kiva Comes to Town”