The 88th annual downtown parade lit up a gloomy weekend, as our photos attest.

Stepping off at 9:30 a.m. sharp on Saturday, the 88th annual Milwaukee Holiday Parade brought smiles to those Downtown on an otherwise gloomy day. Making it’s way from the eastern end of Kilbourn Ave., the floats rolled through East Town and headed south on N. Old World Third St. in Westown ending at the front door of the Shops of Grand Avenue. As it has been for many years, the parade was sponsored by Johnson Controls. (Some 300 Johnson Controls volunteers collected non-perishable food donations along the parade route to benefit Hunger Task Force’s Food for Families.)

The parade, which first took place in 1927, is a Downtown staple. It features a little something for everyone with marching bands, large balloon animals, costumed characters, TV and radio personalities and of course, Santa, the star of the show.

Here are our photos of the parade. 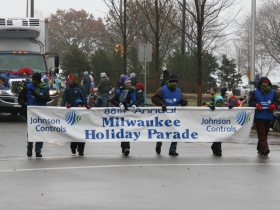 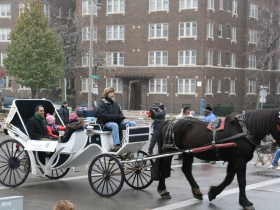 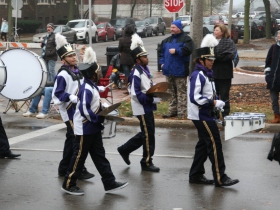 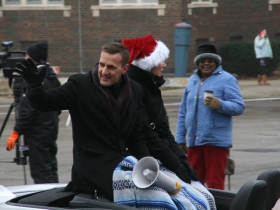 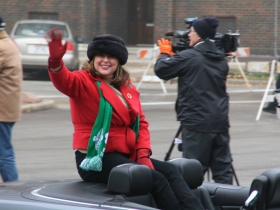 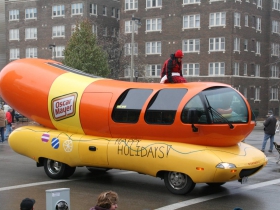