By Bill Lueders, Wisconsin Center for Investigative Journalism - Nov 25th, 2014 09:58 am
Get a daily rundown of the top stories on Urban Milwaukee

Congressional members and candidates must disclose their personal financial assets, as a check on possible conflicts of interest. This also lets inquiring minds — i.e., nosy reporters — get a sense of how wealthy they are.

Once this entailed poring over pages of filings and adding up assets, reported as value ranges. But now this task has gotten much easier, for the usual reason — someone else has done it.

MapLight, a California-based nonpartisan research group, has spent the better part of a year painstakingly entering data from these filings to create a Personal Financial Disclosures Database for members of Congress. The numbers for 2012 and 2013, the last reporting, are now available.

The 2013 report for Wisconsin Republican Rep. Paul Ryan fills 17 pages, which might have taken hours to tabulate. Now in seconds a snoop can find that Ryan and his wife reported 109 holdings worth between $2.3 million and $8.8 million. Last year these assets generated between $74,000 and $245,000 in income.

In all, Wisconsin’s eight House members and two senators reported assets worth between $54 million and $171 million. These holdings generated income between $1.2 million and $7.4 million in 2013. 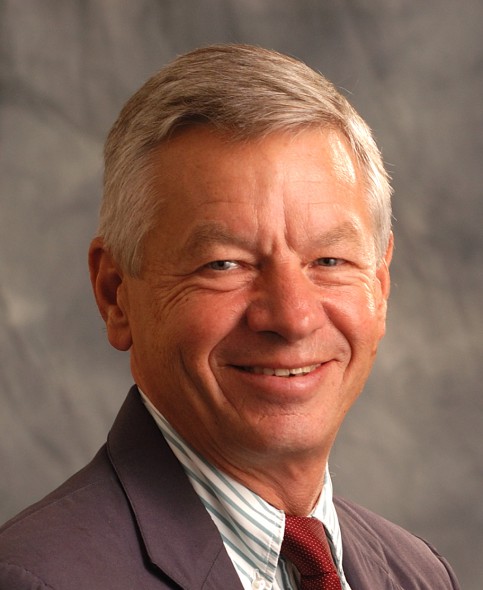 These tallies include GOP Rep. Tom Petri, who is leaving Congress after 36 years. It will be a poorer place without him, on average.

Petri led the state’s congressional delegation with reported 2013 assets of between $16 million and $69 million, according to the MapLight database. He has landed in the hot seat over alleged conflicts related to these holdings.

On Sept. 30, the House’s Office of Congressional Ethics released a report finding “substantial reason to believe that Rep. Petri improperly performed official acts on behalf of companies in which he had a financial interest, in violation of House rules and standards of conduct.” It called for further investigation.

In one case Petri helped defend Oshkosh Corp., in which he owns between $500,000 and $1 million in stock, against challenges to a $3 billion defense contract. He said he “checked every step” with the House Ethics Committee. The report disputed this, saying Petri at times supplied “incomplete or inaccurate information.”

Petri, who requested the investigation, told the National Journal these findings were biased and untrue.

When Petri leaves, it’s unclear who will be Wisconsin’s richest congressperson. Republican Jim Sensenbrenner reported 2013 assets of between $19.6 million and $27 million and Sen. Ron Johnson had between $13.5 million and $60.2 million, according to MapLight.

Democrat Tammy Baldwin, Wisconsin’s junior senator, had assets worth between $500,000 and $1.1 million. The state’s wealthiest congressional Democrat, Ron Kind, had between $1 million and $2.3 million.

Meanwhile, Democratic Reps. Gwen Moore and Mark Pocan each reported 2013 investments of $0. Moore has never scored high in this category and has been selling off assets in recent years. Pocan’s impoverished status is harder to fathom.

For 2012, Pocan reported assets of between $352,000 and $780,000. Pocan’s chief of staff, Glenn Wavrunek, says this mistakenly included a residence he didn’t have to report, and some stocks he has since sold.

Pocan’s stake in his long-time business, Budget Signs & Specialties, was reported in 2012 as being worth between $250,000 and $500,000. This year he gave its value as “Undetermined,” explaining that “as a closely held small business it is very hard to determine an accurate value.”

Wavrunek says Pocan “has not received any requests for additional information from the Office of the Clerk or the House Ethics Committee on this matter.” The only ones asking are nosy reporters.

2 thoughts on “The Wealth of Wisconsin’s Senate & House Members”