Call it a bonus round: an assemblage of photos taken in my tour of many great vantage points in Milwaukee. 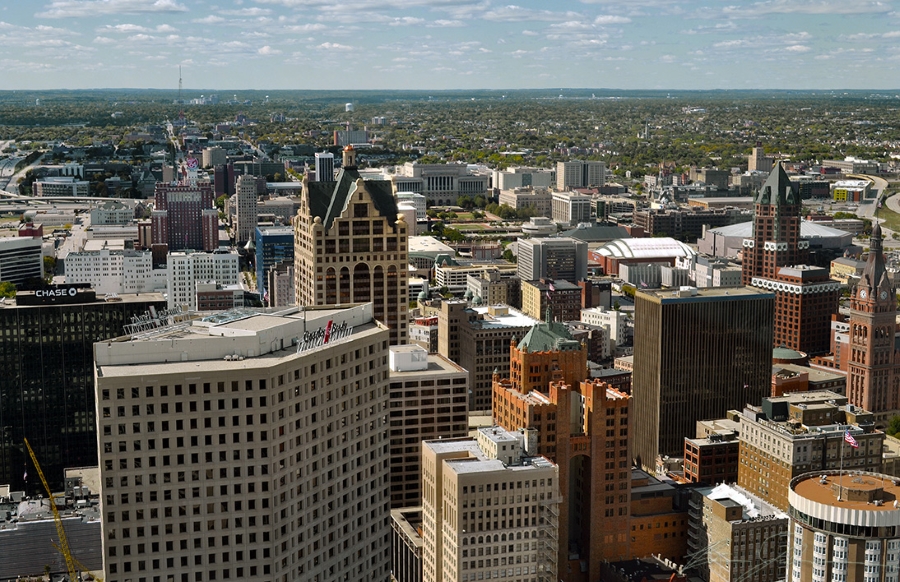 Milwaukee, from high above. Photo by Brian Jacobson.

Milwaukee is a city of extraordinary perspectives.  Other cities may have been built on flat land or lined up their streets in an orderly fashion. Other international cities may have a definitive architectural past obscured by the futuristic slant they now desire their buildings embrace (think Singapore or even London). But our city, which likes to evoke the Algonquin translation of its name as “the Good Land,” was actually built on shifting tamarack-filled swamps and cliffs. Yet it came together in an amazing fashion and that history is reflected in its archtecture.

The buildings were influenced by German, English, French, Italian and a whole host of European ideals. The city founders were competitive and could not agree on street layouts. Often times, long diagonal cuts appear which were fashioned as plank roads pointed directly at trading neighbors. Rules were made to enforce limits on height not only because of foundation concerns but also on appearances. Nobody wanted their view blocked or to be shrouded from precious sunlight.

When historic and beloved buildings were torn down, a fight came about to preserve the old while we built new structures that reflected what was once there (like the Faison Building) or what was around them (the yet-to-be-named Kimpton hotel whose construction is expected soon). Artistic flourishes such as cornices and demagogue figures were considered dangerous as they aged and were removed.

Neighborhoods rose and fell in favor and freeways demolished neighborhoods and separated communities. Even the appeal of living in an urban setting in favor of wide open spaces with ample free parking at shopping malls took fashion and only now do we see constructive signs the city is bouncing back in favor of closer knit development and living where there is unique entertainment and fine restaurants.

All of these factors and movements in time contributes to the vistas of Milwaukee’s cityscape. In the past few years, I scaled the numerous parking structures, took in the sights during Doors Open, and went on journalistic assignments with a chance at a great photo of both a detail of the city or a whole view. I reveled in the myriad of brick patterns from the deep red to the cream city colors now tinged black by the city’s long industrial history. I sought out the longest shafts of light streaming down the metropolitan boulevards and avenues which then bounce off the windows into grand displays. I took lots of time to just look around and appreciate what stands before me.

In this bonus round of images, explore them like a jigsaw puzzle you have just completed. See if you can spot your church, your living space, a favorite spot or one you have yet to discover. See if you can figure out where they were photographed from and also note the visible vantage points that have been climbed already in this series. Share a link to a particular view with family and friends who live in the distance of the image. Love the place in which you live. 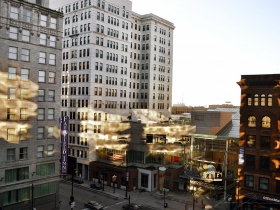 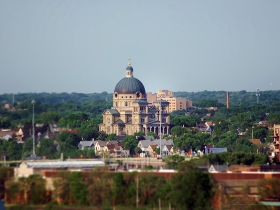 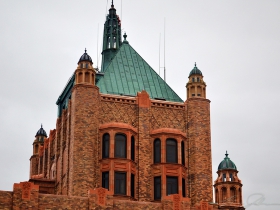 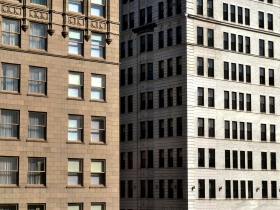 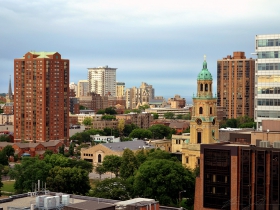 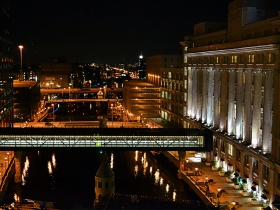 One thought on “Vantage Point: The Whole Cityscape”