Inside Sage on Jackson

Just how green is it?

On Friday night, I took a tour of the recently opened Sage on Jackson, 1509 N. Jackson St. The five-story apartment building, developed by Dominion Properties LLC, has 20 units, of which three are occupied and 11 are already leased. Unit layouts, as you will see in the photos, are almost “European” in style and design as pointed out by Mike O’Connor, Dominion principal.  All feature open layouts, modern kitchens, high-end finishes, in-unit washer and dryers, balconies (or a patio) and unique floor plans suited for an urban lifestyle.

When this project first came up the claim, by one of the contractors, was that it was going to be the greenest multi-family building in Wisconsin.  Did it live up to this claim?

Just as I arrived at the open house, O’Connor was sharing the news that they had just received their LEED (Leadership in Energy and Environmental Design) point total, and what a total it is. The building received 100 points out of 136 possible. A score this high qualifies the building for LEED Platinum certification, the highest rating a building can receive. According to the UWM LEED Certified Building Database this makes it the greenest multi-family building in the state, by far. Maybe it should have been called Platinum on Jackson?

So what makes it so green? Here’s a short list of green features incorporated in Sage on Jackson:

To see what a living in a green building can look like for yourself take a look at our photos. 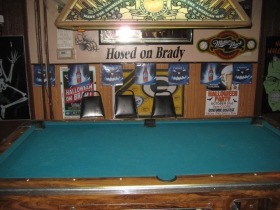 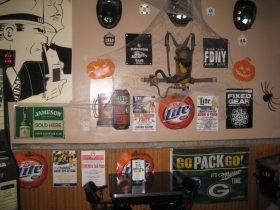 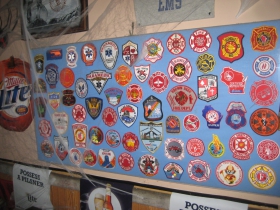 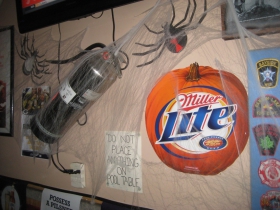 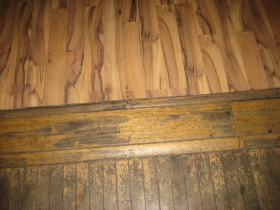 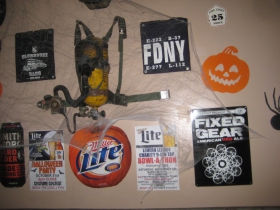 Plans to to convert an assisted living center, 1825 N. Prospect Ave., into Sage on Prospect, Dominion’s second green building, are moving along. They now expect to begin construction in January.  The design includes removing the fourth floor from the existing structure and adding two new floors. When complete Sage on Prospect will have about 35 apartments.

UPDATE: The green roof was designed, not installed as the story originally indicated, by Hanging Gardens. It was installed by Gibraltar Landscape and Construction.

One thought on “Hard Hat Tour: Inside Sage on Jackson”